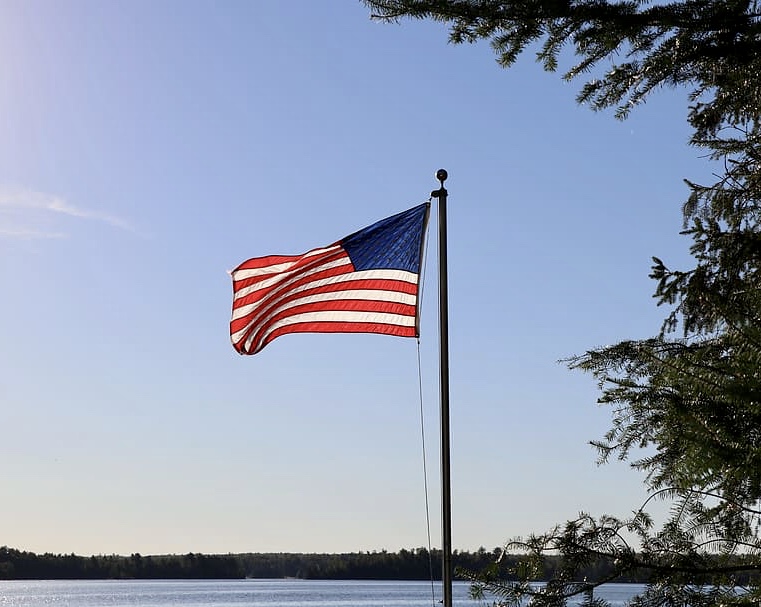 Plankey’s vision for this club is simple: to raise awareness of military issues, including but not limited to Post Traumatic Stress Disorder, veteran homelessness, and the impacts of having a family member at war. Plankey also hopes the club will be a place for students from military families to be able to talk and find people to connect and relate to.

Plankey was inspired to start the club when he noticed a lack of discussion around these topics at ARHS. “This is an activist school but you don’t see people talking about homeless vets, mental illness, and suicide [in relationship to the military],” Plankey said. “The first step is to make these issues a topic of discussion.”

Coming from a military family, Plankey is no stranger to the issues veterans struggle with. “I’ve had family members come back from overseas really [struggling] mentally,” he said.

Plankey made it clear that STAFF would not be “pro-war” or “trying to recruit anyone for the military.”

Another goal of Plankey’s is to get rid of the stigma around things related to the military. “It’s disappointing to see when people don’t understand or appreciate what [military service members] do for us,” he said and think of the military instead as “all gung-ho about war.”

Plankey said the club will have humble beginnings; it has just a handful of members so far and no club advisor yet.
Plankey has his work cut out for him to make the club official. Plankey is looking for community support to hopefully aid in the club’s mission.

While the club is not yet school-sponsored, Plankey has the go-ahead to meet in the library with interested members on Thursdays at 3 p.m., to work on advertising for the club, and to plan for the future.

“Our long term goal is to raise enough money to donate to a variety of different military related charities,” he said. “I would hate to see the club die when I graduate, which is why it is so important to get younger students involved to keep the club going strong in the future.”

Plankey has informational posters displayed around the school and actively posts club related updates on social media. If you are interested in learning more, you can contact him at plankeyc@arps.org.