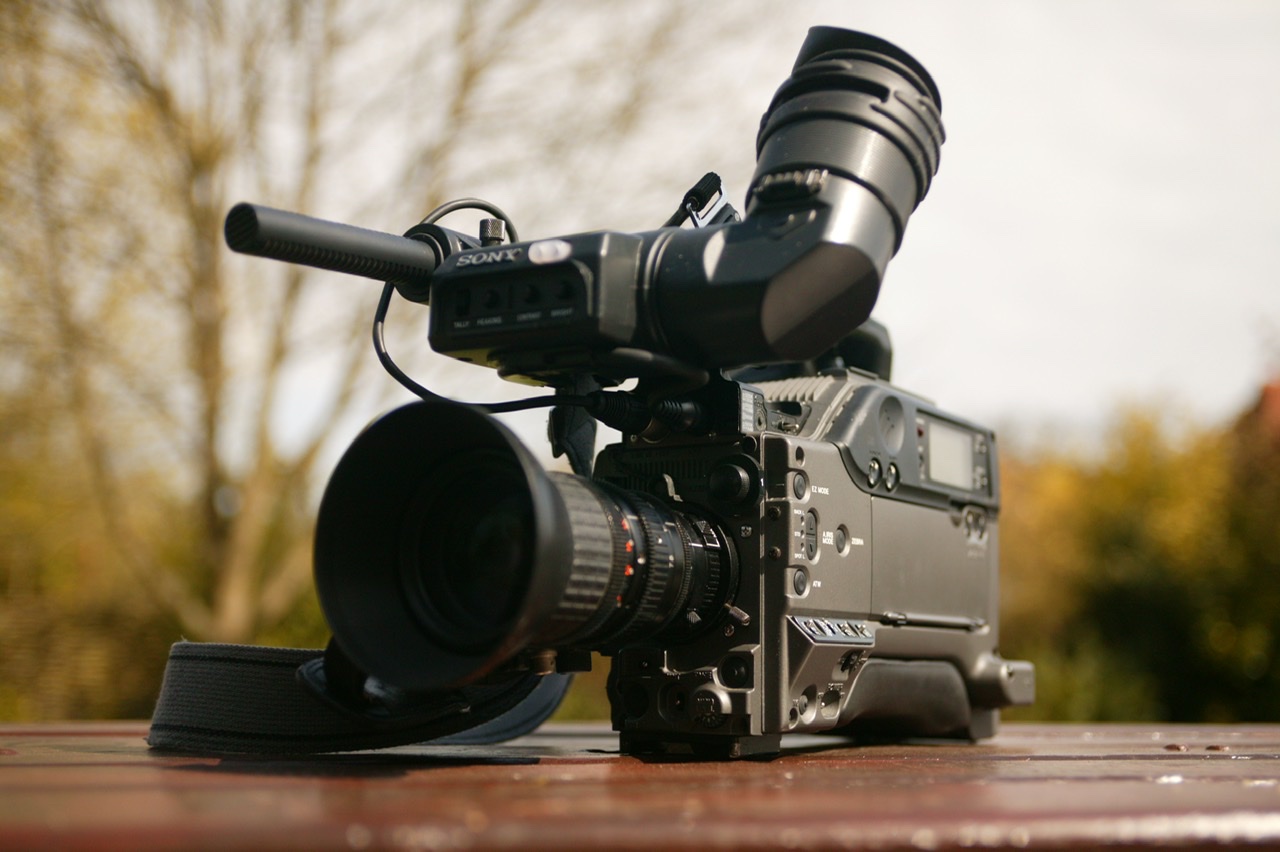 Over the February school vacation, a group of seven ARHS students participated in a study about social media and its influence on teenagers, then turned their knowledge into a savvy film project.

The final film was meant to reveal the effects of social media to high school students, their parents, and the general public

The seven participating students were selected from a larger pool of applicants.They met everyday throughout the week from 10 a.m. to 4:30 p.m. in various locations around Amherst.

They researched the impacts of social media, learned filming techniques, planned ideas for the project, and then finally filmed.

“We were given complete freedom about what kind of film project we wanted to make,” said senior Julia Slaughter. “We came up with a bunch of different ideas, but ultimately decided to make a parody of a prescription drug commercial, where the ‘drug’ was social media, and where we listed the ‘side effects’ like those commercials do.”

All of the students rotated roles throughout the week of the project, such as being a writer, director, or filmmaker, so they could try out different skills.”

“Everyone in the project played a key role in making this a success,” said junior Ahanu Youngblood. “It wasn’t just one student who made everything run smoothly, or one staff who helped out the most.”

The group was provided lots of video equipment from Amherst Media, and there were three adults that organized and managed the project: Ali Pinschmidt, a local filmmaker, Heather Warner from the Spiffy Coalition, and Lydia Davis from the Youth Action Coalition.

After completing the project, the students said it was a positive experience and they learned a lot of new skills.

“This [opportunity] was great for me,” said Youngblood. “It provided me with a nice experience that I can use [in the future].”

“I’m also really passionate about video production; it’s what I want to do after high school,” said Slaughter. “Getting to work with such professional people and equipment was really cool and a great learning experience.”

Another thing the students appreciated was learning so much about the impacts of social media. “It is really relevant to my life and has made me rethink my social media use,” said Slaughter.

While the film has not been completed or shown to the public yet, the students are hopeful that their project will capture the interest of the ARHS students and will be meaningful to them.

“I’m hoping that students and teens will look at social media differently,” said Youngblood. “I’m [also] hoping that parents help their children to deal with addiction if needed.”

“I hope people understand the irony of [the film], and that it gets our message across that our generation’s obsession with social media and self-image is serious but also kind of funny,” said Slaughter.

In the end, all of the students felt that the project was a success.

“We worked really hard and thought about each detail of the video and our message, every step of the way,” said Slaughter. “And we created something really professional, funny, and impactful.”