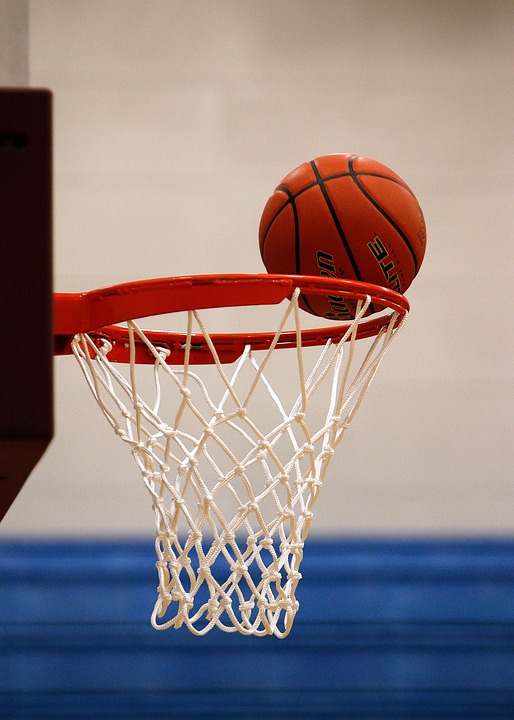 This year was the battle between the Bulls and the Celtics.

The game against the Bulls and Celtics was full of competition and aggression.

“I did warn them,” said campus monitor and supervisor of recreational basketball, Marc Keenan.

The game started off with 16 minutes on the clock.

“Yeah, we knew we were going to win,” said senior Luca LaRaja, player on the Celtics.

The Bulls and Celtics played a great game and stayed clean throughout most of the game.

“It got aggressive at end of the game when people thought they had to foul and they were doing it in an odd way,” said Mr. Keenan.

“I was happy for how it turned out,” said Mr. Keenan. Overall, the game left the fans and players on the edge of their seats.

Towards the end of the game the Celtics made a killer play that set the game for them.

“We were trying to get the ball out of bounds, Declan got blindsided and got to take the ball, closed our winning,” said LaRaja.

The ending score of the game was a close 36-25, taken by the Celtics.

“It didn’t settle; it took some time. I can’t believe we won,” said LaRaja.

The Bulls played an amazing game and were up for most of the game but were unable to pull out the final couple of points in order to win the game.

“It sucked, because we made it all the way up to the top [before losing],” said junior Xavier Toledo.

Toledo was disappointed in the outcome. “We were up [in score] most of the game and then we lost,” said Toledo.

The winners of the boys’ 2018 championship win a t-shirt and medal.