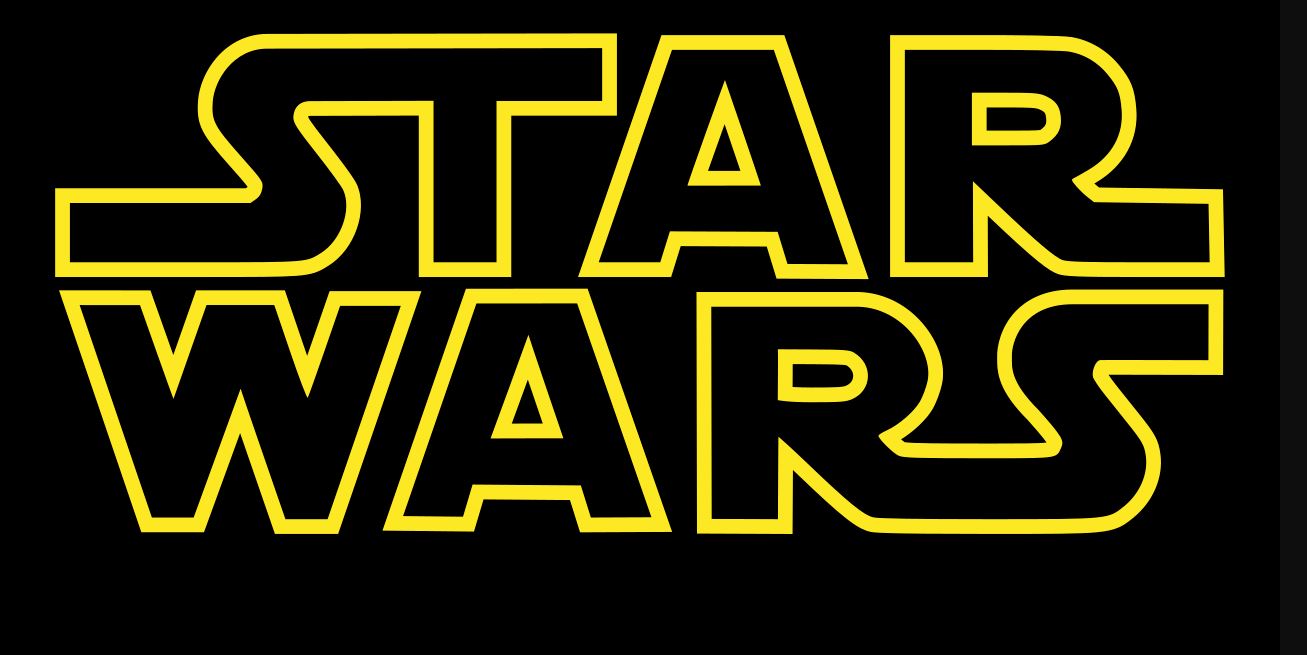 We live in a world of great separation between generations. Few things have been able to bridge that gap; love and religion are a few of them. However, one glue that binds many generations is Star Wars.

On December 18, 2015, theaters across the world were filled with lines hundreds of people long. These lines were filled with people of all ages and types, beaming and united with a common excitement. It was the opening night of the new Star Wars movie, The Force Awakens.

When The Force Awakens premiered, it had been four decades since the first Star Wars movie had come out, and ten years since the last Star Wars film had been released. Fifty-year olds were just as excited as 12 year old moviegoers. That sure was the case on Thursday, December 14, 2017 when Star Wars: The Last Jedi was released.

The Star War movies quench your thirst for an overall fantastic movie. “They have everything you want: action, a little bit of romance, a hint of comedy and great music,” said Alexia Dassatti, an ARHS senior and Star Wars fan.

Dassatti was introduced to Star Wars by her father, who is an even bigger fan than she is. “My favorite part about Star Wars is the connection I get to share with him. It was a huge part of his childhood,” she said.

There is a reason that Star Wars has kept its popularity. It is not just a set of movies, it’s a universe, literally. The saga takes place in a galaxy with around 50 million planets, with every creature and setting you could imagine.

Amidst all of the aliens and planets, Star Wars portrays human characteristics as well, allowing the viewer to  connect more personally to the characters and become immersed in their enormous galaxy.

Enjoyers of Star Wars have access to movies, books, TV shows, toys, theme parks and much, much more. One of the reasons Anna Niedzielski, another senior Star Wars fan at ARHS, loves Star Wars is the video games.

“When I was young I played the Star Wars video games and they actually allowed me to become part of the Star Wars universe,” she said.

Star Wars doesn’t just do a great job of bringing in fans. The franchise excels at bringing in money. An estimate earlier this year in September put total Star Wars  revenue at 42 billion dollars, while other extremely popular franchises like Harry Potter hover around 25 billion dollars.

While the biggest chunk of money for Star Wars has come from toys and merchandise at around 17 billion dollars, their box office numbers are extremely impressive. All seven movies, adjusted for inflation, contribute a respectable 7.3 billion dollars to the total revenue.

At Cinemark, on opening night of The Last Jedi, crowds were as excited as ever. As the classic opening crawl of Star Wars displayed the words, “A long time ago in a galaxy far, far away…” applause and cheering erupted from the crowd as if they were welcoming Beyoncé onto the stage.

By Sunday afternoon, The Last Jedi had brought in 220 million dollars, just in the United States. With an impressive Rotten Tomatoes rating of 93% and fantastic reviews, the eighth episode sure did hold up to the Star Wars reputation.

Interestingly, 62% of people who went to go see The Last Jedi on its opening weekend were over 25. Usually, action adventure movies are favored by younger audiences. However, because Star Wars is a favorite of multiple generations, fans of all ages were happy to stay up till early morning hours to witness the next piece of the fight between the light and dark side of the force.

While Star Wars might not appeal to all people, it sure connects and finds a home in the hearts of many.