Field hockey approach: ‘a marathon, not a sprint’ 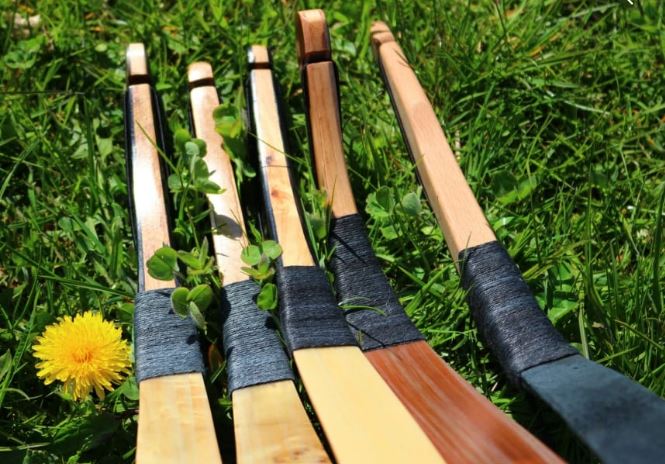 When Michelle Risch took over the reins of the ARHS field hockey program four years ago, she was given a small group of hard working players and a single senior who bought into her vision for the future.

“[That] year we lost every single game. We were 0-17,” said now senior captain Zora Dallmann, who has stuck with Risch as the team has found its way.

Now, in 2019, the team is most definitely playing for the postseason. “We started off the season with an extremely disappointing loss, to who we deem our biggest rival, Belchertown,” said Risch. “The girls were devastated, and they made it clear that they didn’t want to feel that way again for the rest of the season.”

With a record of 12 wins, one loss, and two ties as of October 24, the team has more than accomplished that statement. On October 8, they faced Belchertown for a second time; they came ready, winning by two goals scored by senior captain Sora Green and sophomore Elena Humbeck.

For Dallmann, field hockey has connected her with people she wouldn’t normally spend time with. “I’m so excited everyday to spend a couple hours with these people that I probably wouldn’t know if it wasn’t for sports.”

The team loves spending time together; the fact that they are winning just happens to be the cherry on top.