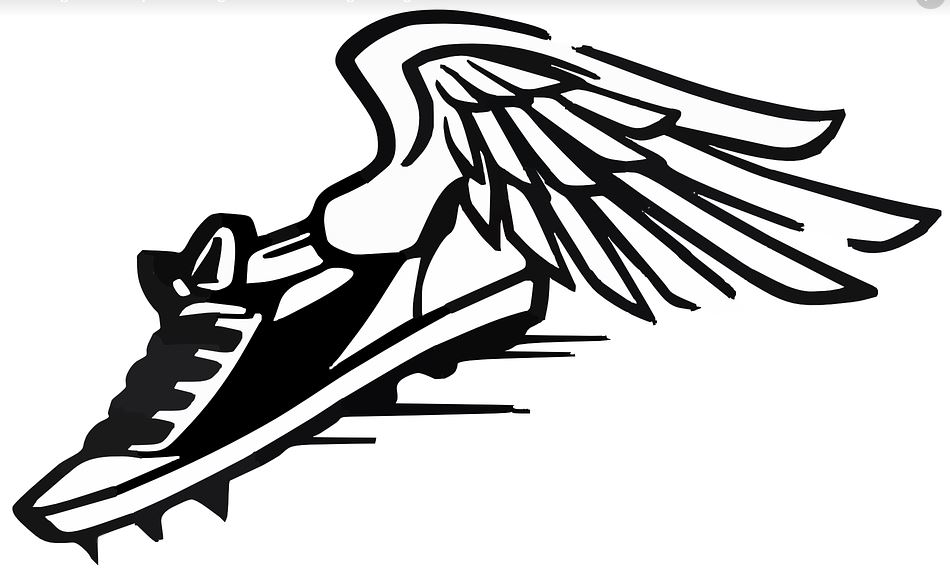 The last hundred feet of the five kilometer race. It’s now or never. You can hear your teammates screaming, cheering you on, but you zone them all out. Your one focus is on the finish line. Your goal: to bring the state championship back to Amherst.

Cross country at ARHS has traditionally been a success.

“The goal is to arrive at the Western Massachusetts starting line trained but rested and recovered,” said Coach Christopher Gould.

He also said, “The top three teams make the state meet. We were fourth last year and hope to avoid that position this year. We’re probably an underdog. Time will tell.”

Although the team may be an underdog, the team has a lot going for them.

The team’s top athletes are Jack Yanko, Aiden Foucault Etheridge, and Aidan Shea. Sean Towse and Owen Price are also expected to have big roles as the team prepares for the post season.

The best runner amongst these athletes is Jack Yanko.

According to Coach Gould, “[Yanko is] probably the best distance runner ever to come through this school.”

Yanko broke a 35-year-old course record and will be a solid contender for the Western Massachusetts and state title.

Karrington Dowe, a junior at ARHS, is also a member of the cross country team.

He is running as a member of the JV team, as he isn’t running to come out on top, but rather running so that he can be in shape for the upcoming indoor and outdoor track seasons.

Since Dowe is a sprinter, every other week he does his own sprinting workouts on the track instead of running long distance with the team, so he can stay in top sprinting shape.

He chose to do cross country because he said “it requires a lot of heart and endurance, and not just mental and physical strength alone.”

He also said that, “if I’m able to run three miles decently well, when track starts I could run a 200m or 400m easily.”

The team’s practice schedule consists of a variety of training and friendly competitions.

The team typically races one or two times per week, runs one long mileage day, (which is 8-12 miles for the top runners), and two speed workouts per week.

The big invitational races require a lot of mental preparation, so the team does have some down time before those races.

Coach Gould is also an impressive runner himself. He loves “the effort of running and the ability to interact with the outdoors.”

Mr. Gould said, “It helps me gain a sense of my own health and fitness and prepares me to race against others in my age group.”

Coach Gould is a member of the Greater Springfield Harriers, and two weeks ago they won the National 5K Cross Country Championships for the Age 50+ group.