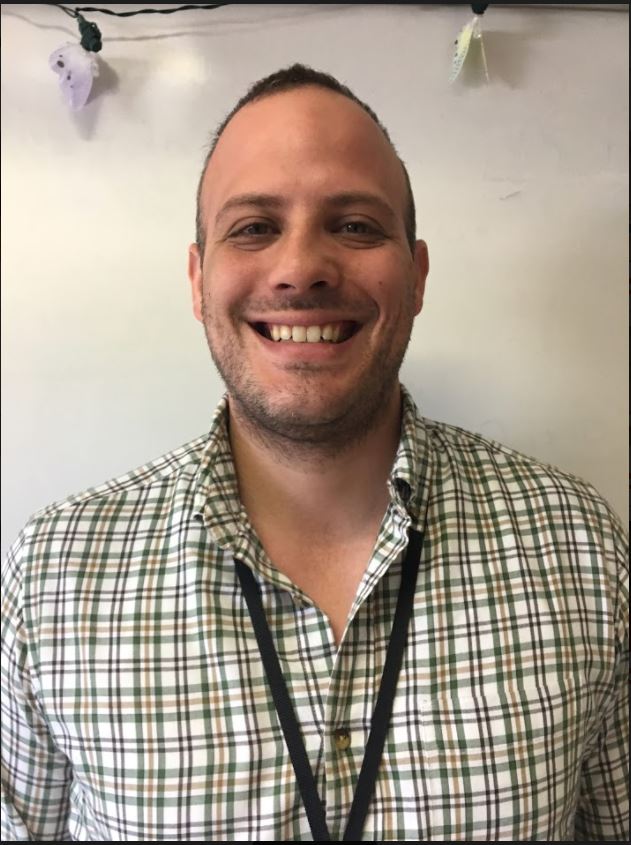 On September 20, 2017, Hurricane Maria, a category 5 storm that brutalized the Virgin Islands, made landfall on Puerto Rico, devastating the landscape and initially leaving 100 percent of residents without power. Since then, many Puerto Ricans remain without housing, food, or safe drinking water.

Though the Federal Emergency Management Agency has sent aid, the U.S. military has sent a hospital ship, fuel ships, and other vessels with supplies, The New York Times reported that over one third of islanders were still without clean drinking water in late October. Electricity will not be restored to most until December or later.

Local people and private organizations such as the Bravo Family Foundation, have donated food, clothes, phones and other items. Celebrities like Jennifer Lopez, Marc Anthony, and Luis Fonsi have tried to spread publicity about the state of Puerto Rico and asked their fans to donate.

Staff and students at ARHS and ARMS, especially those with Puerto Rican roots, are feeling the pain of the disaster.

Paraeducator in the SSP program Ahmed Gonzalez has been staying in touch with his family through Whatsapp, a texting app for people in different countries. He said one thing his family has been telling him about is the conditions of the roads.

“There are mud slides all the time, so driving in the mountains, you’re basically risking your life,” he said. “There are some parts where the road doesn’t even have a railing next to it, even if it’s on a dangerous cliff.”

Donald Trump has been criticized for not doing enough for Puerto Rico, only visiting San Juan when he arrived on the island, and throwing paper towels in a disrespectful publicity stunt.

ARMS Assistant Principal Alicia Lopez said, “It makes me mad and sad to see how Trump has approached this tragedy. He is condescending with the people, he belittles Puerto Rico, and he even blamed Puerto Ricans for being in bad shape economically. He hasn’t seen the reality of the storm.”

She said her favorite parts of Puerto Rico are the beaches, the mountains, and the people, whom she describes as very warm and friendly.

Both Ms. Lopez and Mr. Gonzalez also brought up a need for more military support.

“I think the government should put the army in charge until everything is up and running. [They have] the capacity to set up command centers, put up an electric grid, and restore communication. I can’t imagine why they have not done so yet,” said Ms. Lopez.

“They are currently [okay] but have been doing reconstruction on their houses,” he said. “My family started sending them bottled water, chargers, and batteries.”

Luciano, Mr. Gonzalez, and Ms. Lopez all participated in a Soup and Pizza Dinner and Celebration of Latino Heritage at ARMS on Monday, October 16 from 5:30 to 7 p.m. Community members gathered for a free dinner and Puerto Rican dancing, but offered donations at the door that were sent to a non-profit agency providing aid to Puerto Rico.

“[People still need] food and water, and money helps,” said Luciano, encouraging students and staff to donate anything they can to help “make a difference.”

There are boxes in the main offices of many district schools where students and staff can drop off money, canned food, and other goods.