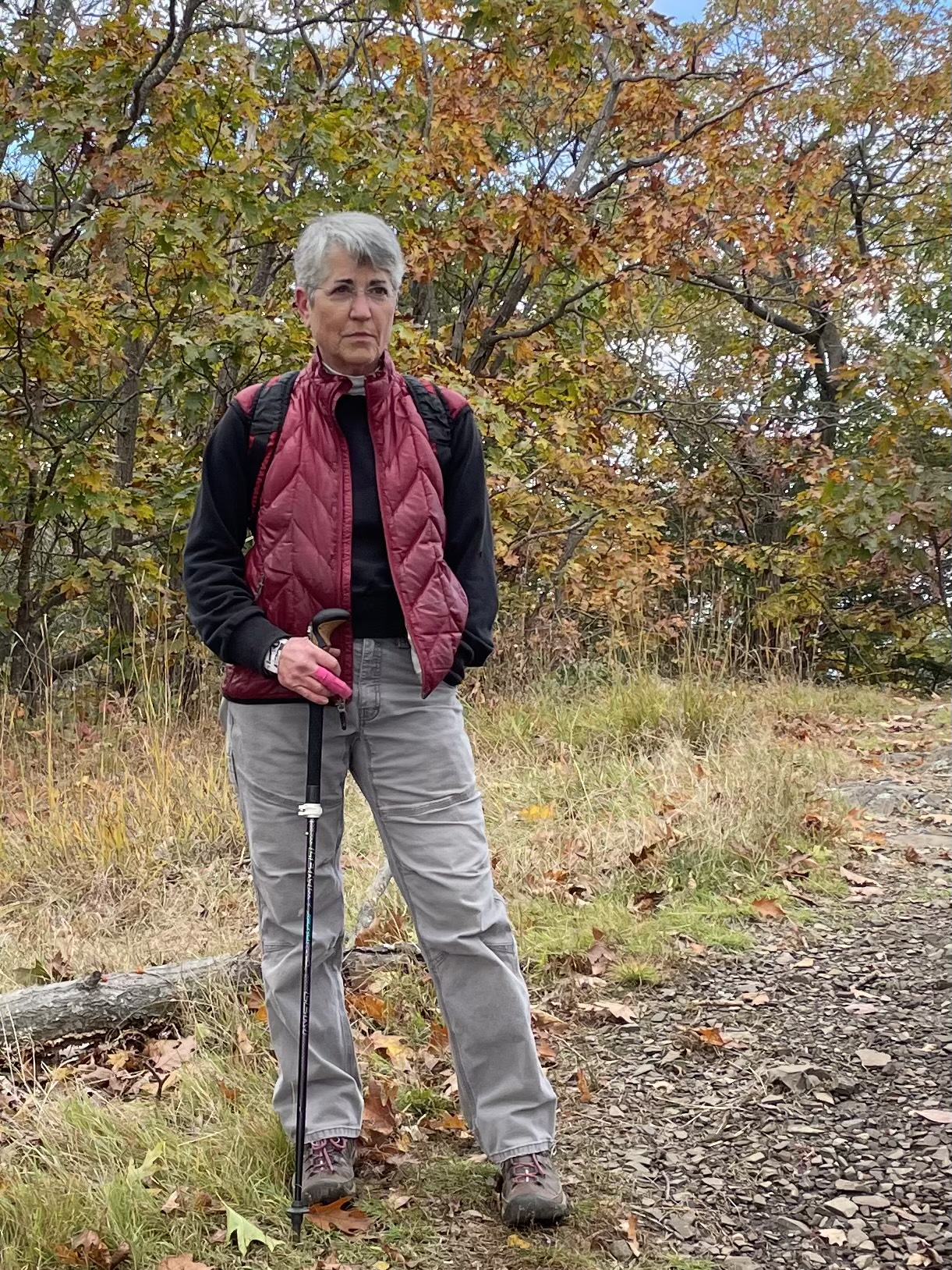 Borsen jumped into contract tracing and vaccinations with a team of EMT’s, doctors, and nurses during the pandemic to help others.

Before Rachel Borsen retired, she did a lot of amazing work in varied fields. She was a physician specializing in cancer and blood. Later, she was a professor of medicine at UMass, teaching so many future doctors everything they needed to know about practicing medicine.

Due to the COVID-19 pandemic, Borson sprung back into action. She risked her healthy life by helping thousands of people who suffered from COVID-19 without being vaccinated at the time. She jumped into contract tracing and vaccination with a team of EMT’s, doctors like herself, and nurses. They helped thousands of lives and made a huge impact on them.

When not dedicating herself to the medical field, Borson engaged in cooking, playing with her corgi puppy Yoshi, hiking, and safely seeing friends and family.

“I am a 64 year old woman who loves people and being active but I can also be lazy at times,” she said.

During the pandemic, her life and job changed because during the first surge of COVID cases, she and her team of contact tracers in Boston had to call everyone who tested positive and talk to them about what to do.

They explained how to keep their friends and family safe, and what resources they could use during their isolation period of 10 days. Many of those people did not speak fluent English, or they didn’t have resources, or both. A benefit for Borson was that she made thousands of relationships, but she said it is not the same as being in person and helping the sick.

“I worked for six hours a day, five days a week during the first surge,” she said. “A Lot of people didn’t know what we meant by contact tracer. We would stayon the phone with them for half an hour to give advice about what to do and how to self-isolate.”

Borson was also a volunteer vaccinator for the Town of Amherst. She gave out thousands of COVID shots to people. But first she had to get her license reactivated in order to give the people shots. During the second surge of COVID cases it got more and more busy. She worked with the same group of people like EMTs, doctors, and rurses. She said the most crowded clinic was actually at ARHS. She also said that she was more nervous because she was not yet vaccinated at that time.

“I was nervous because the first week I didn’t have the vaccine, so I wore the N95 mask and hoped I didn’t get sick,” she said.

A lot of people hope that everything will go back to “normal.” but Borson said she doesn’t think it will; instead COVID may become more like a flu. Sometimes it will be more contained but other point, she thinks it will be worse.

Borson worked to take care of her own mental and physical health during this time. In fact, she lost 10 pounds during the pandemic, just by hiking and biking. But she said keeping up her mental health was hard as she became frustrated by people who refused to get vaccinated or spread false information about COVID.

One thing she liked about the pandemic was how it made things quieter and reduced crowds.“The silver lining of this was the quietness and calm that existed in the earlier parts,” she said. “Life with less traffic and noise made day to day life nice. I appreciated that.”