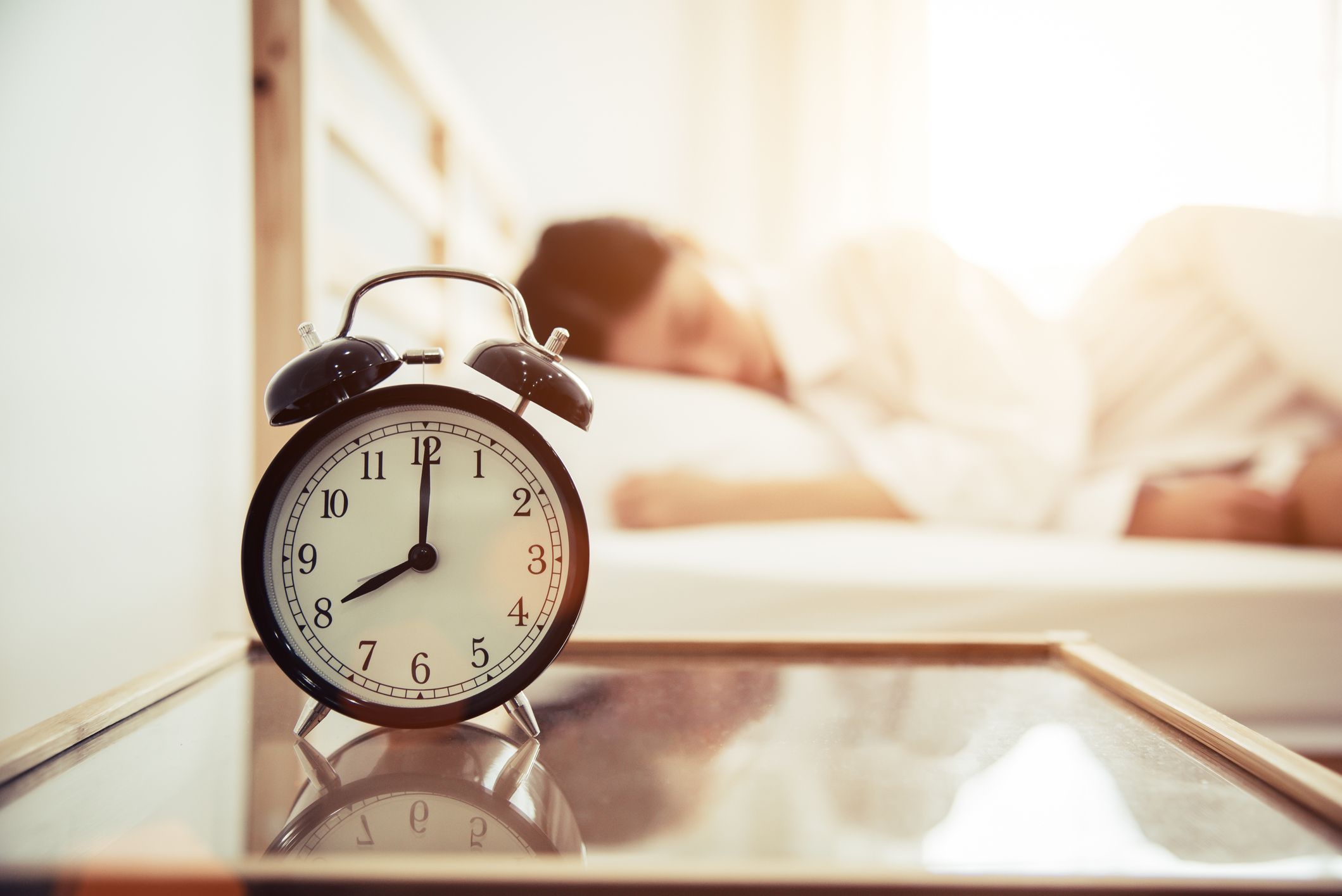 At the height of the COVID-19 pandemic and racial justice protests nationwide, many educators and activists said that schools could not go back to “business as usual,” and instead would have to rethink everything, including whose voices are heard and what curriculum is centered, how students and teachers learn and grow, and how time is used.

All schools had to reckon with whether they would shift practices and policies to support the best vision of education they could imagine.

Block schedules are beloved by those who say students can only learn three to four subjects at a time, that less homework is good for kids, and that longer classes allow for creativity. But proponents of year-long class schedules love the continuity of instruction (especially in languages and math), and the chance to build deeper relationships.

Students had many opinions about whether these changes (and the particular schedule that was adopted) were positive or negative.

The majority of students expressed their approval of the later start time, noting that they enjoy the extra sleep. “I like it a lot more because I can get my work done and still sleep a good amount rather than having to stay up late and not get enough sleep,” said Joy.

However, some students like Wu, disliked leaving school at 3:35 p.m. “Especially during the winter,” Wu said, “when sunset is  an hour after dismissal, which I feel has a large impact on my mental health.”

Almost every student I spoke to preferred the block schedule compared to the semester schedule.

“It feels more comfortable,” said Kang. “It gives you more time to work and learn about things.”

Elkalai agreed. “I prefer our current schedule because we have a lot less homework and fewer classes to juggle,” she said.

Buffone said it makes APs more manageable, too. “Four classes is great,” he said. “Even with two AP classes, I feel like I have less work than I used to have with the old schedule.”

Others agreed that while AP classes require covering “more material,”  the extra time in class still allows teachers to slow their pace and still teach what they need to.

Connor also expressed his appreciation for balancing four classes instead of seven. “Less class load equals less homework. You have more of an ability to really focus on just a couple of different things at a time,” he said.

Some students like Martinez, are in favor of the block schedule “because I always forgot which class we dropped and it was confusing.”

Thomas-Paquin is also happy with the new schedule. “I completely understand how other people wouldn’t appreciate how long the classes are now,” they said, “but I am so happy about the current schedule. It really fits my needs, and helps me push myself while not feeling overwhelmed.”

However, some students are concerned about losing the social relationships they are building with their current teachers and peers when they move to all-new classes next semester.

“I’m getting comfortable in my classes, but they will change,” said Vulcain-Sowkey. “I don’t like knowing that after a certain day, I won’t talk to some students again.”

But  Morita preferred the 7 drop 1 schedule for academic continuity. ”For these types of classes (core classes), doing it continuously throughout the year is important,” he said.

Another mid-year change that was made to the schedule was to shorten a 40-minute lunch to 30 minutes to make room for an end-of-day study hall.

Students felt greatly impacted by lunch being shortened by 10 minutes. While some were grateful for the study hall that they got, many felt that lunch was much more important than the plus period. Many students who get lunch from school spend an average of 10-15 minutes just waiting in line, which only leaves them with about 15 minutes to eat and socialize.

“Even though there are two lunch lines, it still takes forever to get lunch, which means I have less time to eat,” Martinez said.

The cut to lunch is also disappointing to many students who don’t share enough classes with their friends. Elfawal said, “I don’t like that I have less time to socialize with friends.”

Elkalai also expressed her dislike for the change. “Especially because we aren’t allowed to eat during class,” she said. “We need more time to eat during lunch!”

The 10 fewer minutes of lunch led to a new 40 minute “plus block” put into place at the end of the day. This time, which rotates between A, B, C, D, and advisory period teachers at the end of the day is meant to be used as a study hall for each class, extra help, or a place to make up any missing assignments.

There were very opposing opinions about the study hall. Some students found the study halls helpful as they don’t have much time to finish schoolwork after school due to extracurricular activities and jobs.

Gerena said he likes the study halls because he “can interact with my teachers on a 1 to 1 basis.”

However, other students said that they are not useful and are just a waste of time. Instead, people would rather use this extra time for more class time.

Morita noticed that “some kids end up socializing with others, making it hard for the people who are trying to study.”

Some wished the extra class time could be contributed towards built-in extra help or more break times during classes themselves.

Wu added that in the past it felt like teachers had to “cram lessons in 45-minute chunks over the span of two days.”

However, Wu dislikes that “classes are now only quarter/semester-long, which greatly impacts AP courses and even some honors classes.” She believes that “a semester is nowhere near enough time to fully learn and comprehend all of the required material for AP classes.”

In Wu’s opinion, the school should keep the block but run 8 classes at a time, rotating the 4 classes you have every day. This schedule would feel like what we have now in terms of the daily class load but classes could meet all year, just every other day.

“This way, you would still get the same amount of learning time as the current block schedule [and relationships could be sustained],” she said. “It would help for the pacing of classes to feel a little slower and more manageable, too.”