MCAS tests move ahead during pandemic, despite nationwide push to end standardized testing 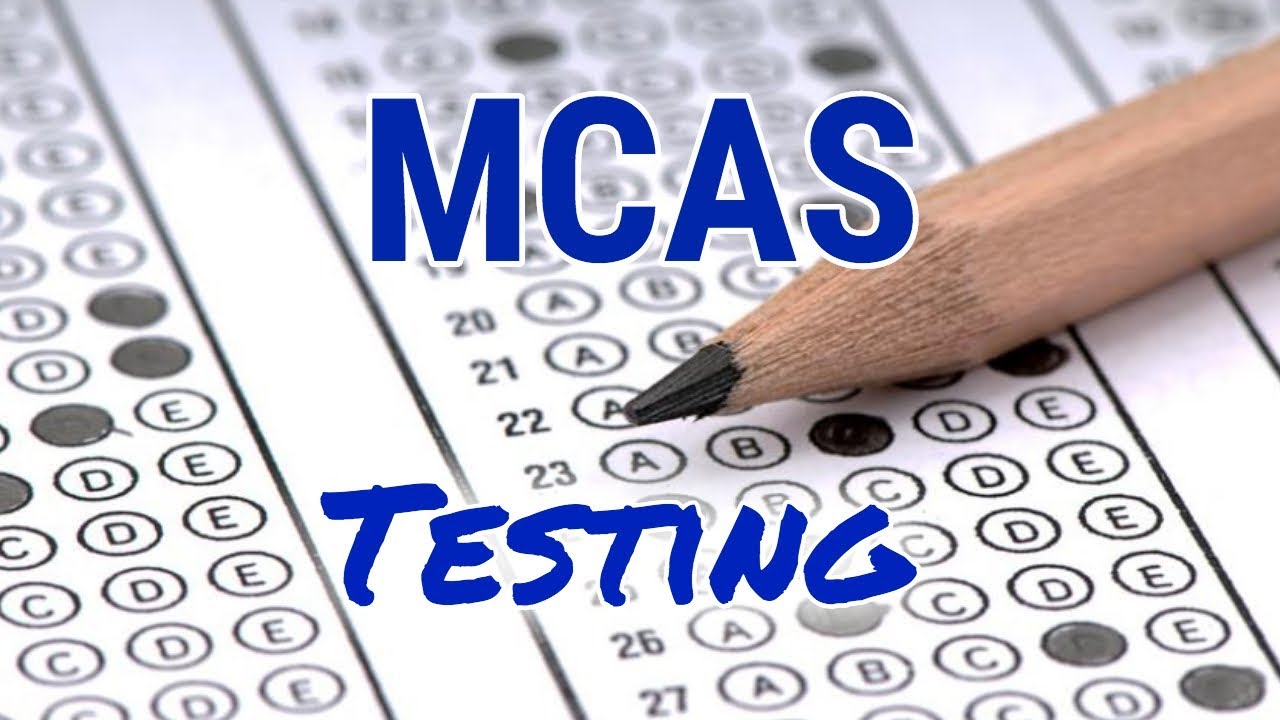 The Department of Elementary and Secondary Education pushed ahead with MCAS testing in the pandemic.

MCAS is a graduation requirement at every public school in Massachusetts, but the COVID-19 pandemic changed that for the senior class, who were fully excused from MCAS by the Department of Secondary and Elementary Education. But not all were so lucky. Any current junior who did not take the test as a sophomore was forced to make it up this November.

Students taking MCAS “make-up tests” took the Math portions of the test on November 9 and 10 and the English Language Arts portions on November 16 and 17.

Many seniors were thrilled to be exempt from the test. Senior Landon Worgess called MCAS “an oppressive system built by capitalists to raise money.”

Juniors who made up the test in November gave it mixed reviews. Hailey Lau said “in the past, MCAS made me feel depressed, stressed, and stupid,” and so she’s always been opposed to having to take it. However, Lau acknowledged that the test can “check in and tell you how you are doing academically.”

Tyler Feeney, a junior, said that while “MCAS has always been pretty easy for me” he also sees the side of MCAS that is unjust. “I do not think students should be subjected to it,” he said.

Songha Van feels “MCAS should not be the deciding factor of whether you graduate or not,” especially given that students are required to learn so much at ARHS to meet their academic graduation requirements.

These students are not alone in their thinking. Standardized testing was under scrutiny during the coronavirus pandemic, and many colleges started to revamp their operations, making SATs and other tests optional and acknowledging how unfair the tests can be.

But Massachusetts pushed ahead with MCAS. Current juniors who knocked out the test as sophomores said there were some challenges to testing after a pandemic online school year with a block schedule.

Tessa Kawall took math in the first half of last year due to the new block schedule and MCAS in the second half of the year. “It was hard to remember all that I learned in math from earlier in the year,” she said.

Lucy Smith, a current junior, took MCAS last year. “Last year MCAS [on top of a pandemic] was very stressful,” she said. Smith believes that MCAS did not reflect her knowledge. “MCAS may serve the purpose of practicing skills or knowledge but the stress over passing should not be there,” she said.