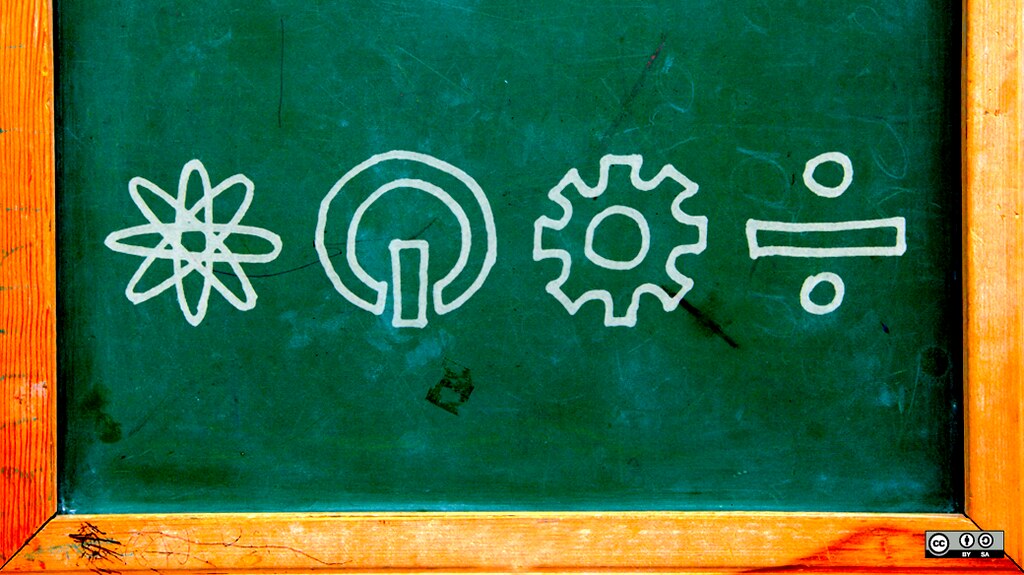 There has been an increase in STEM electives in the block schedule.

With the new block schedule, students only carry each academic class for one semester at a time, rather than a whole year.

One benefit of this is increased space for quarter-long elective offerings, with students being able to take anywhere from two to six electives per year depending on their schedules.

I spoke with Technology teacher Nick Harrison, who is grateful for the boost in electives.

Many of these electives have more levels such as CAD 1 and 2. Among these classes, Computer Animation is new, and the second CAD class is different compared to previous years as it has more to do with 3D printing.

Also according to Harrison, John Fabel is a new teacher, and he is teaching Physics and Engineering.

Harrison claimed to like the longer classes. “We get more done, but sometimes it’s tiring,” he said. “But if students end up liking what they are doing then they end up having a great experience with the class and get more work done.”

He said because the block schedule “has allowed students to take more electives, it is better by far” for elective teachers, “but it might not work for other teachers in other departments.”

Administrators and teachers are currently reviewing schedule options to decide on a permanent schedule for next year.