Anime Club one of most popular clubs at ARHS 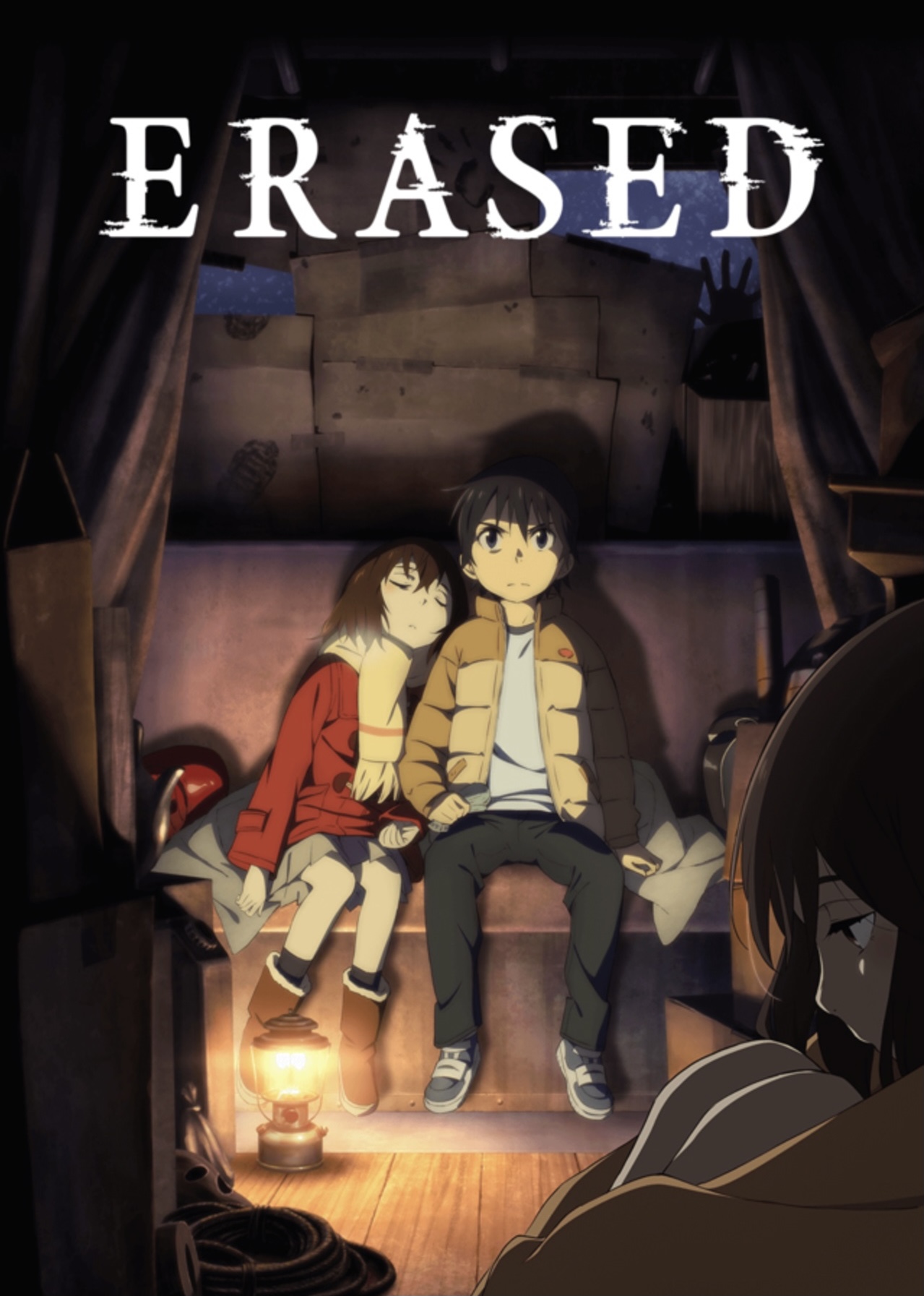 Erased is a popular anime show club members have streamed.

For the first time ever, there is an Anime Club here at ARHS. Senior Phoenix Ferreira Ford is excited to be the co-advisor of the popular club.

“Over 100 people signed up and there are consistently 30-40 people at our meetings,” he said. Mostly juniors and seniors attend but there are also some sophomores and freshmen.

Ford said he and his friends started the club during the first week of October.

Special Education teacher Raloon Bialek is the advisor for the club, but it is mainly run by the students. Ford and senior Isa Castro-McCauley are the student co-presidents.

But it’s not just them as the student leaders. Jaxson Smith is in charge of snacks. Smith brings gummy bears, chewy bars, and soda as well. “I can promise there will be cookies at some more of the meetings,” Smith said. Layla Elkalai is in charge of field trips and Tenzing Kyizom is in charge of the social media page; they are all vice presidents.

Avi Sharone is the secretary, who takes attendance and sends out emails; he also keeps logs on what they do at meetings. Calvin Yorn, the treasurer, manages the money.

Anime Club meets in the lunchroom, at about 3:40 p.m. on Mondays. During the meetings, they discuss and watch anime programs.

“Erased” is the most popular anime program they have watched so far. It is about a man who goes back in time to his former self with the knowledge from his present self to try to prevent a series of kidnappings of his classmates.

Senior Galen Harwood has been to four meetings. “They have been amazing. We just chill, watch anime, and eat good food. It’s beautiful,” he said.

Junior Hailey Lau also enjoys the club. “It’s a very good community and everyone gets along very well,” she said.

The goal for this week is to finish “Erased.” Future goals include trying to go on a field trip to the Cinemark Theater in Hadley to watch an anime movie like “Studio Ghibli” and trying to go to some anime festivals. ”We also want to build a good community and legacy that will last past our senior year,” said Ford.

The day one turnout was the biggest success; there were 60 people at the first meeting. Over 100 people signed up to express interest at the beginning of year Club Fair.

Ramen Day was also a success and probably the most fun meeting they have had so far. The people who attended all cooked up some ramen in the lunchroom and ate it while watching anime. “It was great. The ramen was amazing and it was nice to have the show to watch along with it,” said senior Landen Worgess.

Ford said the club has lots of goals. “We will accomplish them just by meeting regularly and trying to get the most people to come to the meeting,” he said.

Castro-McCauley also said that they plan to work with student leaders to “get everything perfect for the people that show up.”

Ford and Castro-McCauley were heavily inspired by other students and friends to start the club. “So many people were always talking about anime and how they loved it so much,” Ford said. ”I wanted to start a club so that people could talk about it with a bigger group of people as well as different people that they might not usually have talked to before.”

Everything has pretty much gone according to plan from the start. Freshman Maeve Schrump loves the attitude and environment of the club. “It’s so fun; we do so much,” she said. “It’s also very chill and calm.”

Anime Club is the next big thing, and it isn’t just about watching anime. “The club is important because it brings a lot of different people together, from completely different backgrounds,” said Ford. “We hang out with different people and build a sense of community in our group.”

Ford’s last words to the people who haven’t signed up or come to any meetings were:  “Anyone that’s reading this, come to the meetings!”