Advice from a senior 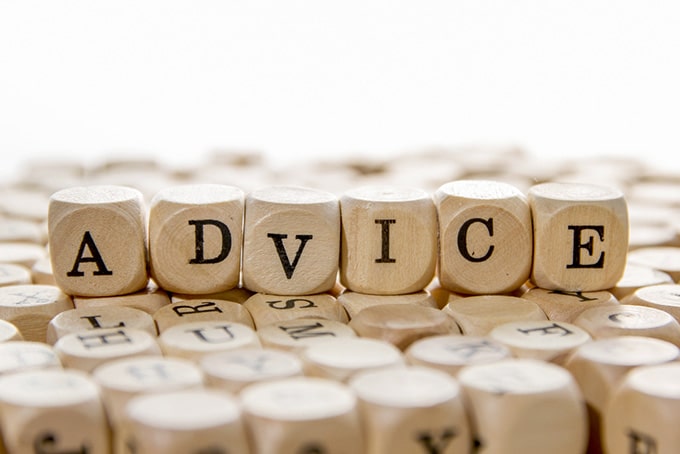 Four years can teach you a lot, and show you how much good there is in the world.

I rarely feel like a senior. For me, and the rest of the class of 2022, the pandemic stole the latter half of our sophomore year and the vast majority of our junior year.

Fortunately, my class didn’t have it as bad, as we didn’t graduate through the height of the pandemic, and we got to skip MCAS. Now, we’re a quarter of the way through our first normal year since 9th grade, and unlike the last two classes, we’re on track to have a fairly normal senior year.

But, I have to say, it is weird realizing my only normal years at ARHS were at the beginning and end, the bookends if you will. The fact that the pandemic unmoored our middle years from the traditional structure of high school makes them unique.

The experience I gained throughout my four years, I gained my own way, and what I’ve learned both before and during the pandemic has helped me a lot.

So what have I learned in my time at ARHS? What musings would I share? What advice would I give to new students on my way out?

From my very first day at ARHS, I knew for certain that I didn’t belong to any one group. You may feel like that, too.

For example, anyone who knows me even a little knows that I’m a nerd ride-or-die, but I’m not really part of any “nerd clique.” I like Latin, heavy metal music, and Magic: the Gathering; other nerds I know might like science, anime, and Dungeons and Dragons. None of our tastes are bad, but they never really overlapped.

Regardless, I put myself out there. Consequently, I found that meeting new people, and getting a feel for new groups was a hard (often painful) game of trial-and-error. I love working out, but I don’t play sports. Team sports and the whole “Canes Naysh” culture never appealed to me. I think acting is fun, but I’m definitely not a “theater kid.” Back when I did Briefs and Laramie, I loved being on stage, but I felt disappointed that I hadn’t found my people there….or so I thought.

During the early pandemic, I spent a lot of time reflecting on pre-covid high school. As I harkened back, I realized that all the sadness I felt at not belonging did, in fact, have a silver lining.

For as much as high school can be awful at times, the social X factor actually seldom hurt me. In your darkest moments here, all of you who are confused, lonely, or restless should remember that. You should also remember that even those so quickly written off as the least cool, least attractive, least popular among us can make real friends here.

If at the end of eighth grade, you have told me I’d be eating lunch with upperclassman jocks come September, I’d have called you crazy. Back then, I didn’t have any friends. Not only that, but the jock kids in my grade liked to make fun of me, so you can imagine my initial apprehension at being around these older guys.

Yet mere weeks into freshman year, a cohort of enormous, fun-loving, vivacious football dudes took me in (even though I was nothing like them) and they were very nice to me. By the end of the year, I was routinely working out with the football team after school. In large part because of them, this geeky Latin scholar can now squat 300 lbs.

Conversely, when I auditioned for my first play, Briefs 2018, all I remember thinking was “I’m not in the right place. What am I doing here?” Though I eventually left theater behind, I met my best friend, Brendon Stephen, there.

He was a year older than me. Incidentally, he played football, and, like me, hungered to perform and show his artsy side. And, as it happened, he also had impressive nerd credentials.

When we weren’t acting or lifting, we spent long hours playing board games at X9, or video games at my place. All the while, we would invariably discuss TV shows, music, politics, and movies.

To this day, I remember the big, stupid grins that spread across both our faces when we found ourselves in the same art class. Even though I don’t like watching football, I went to Gillette Stadium to see Brendon and his teammates play against Swampscott. And even though he inarguably had better things to do, we drove to South Hadley together so I could introduce him and some other friends to a girl I liked.

Ours is a mutual friendship, wherein we have each other’s backs, speak our minds, and go the extra mile for each other. That’s the silver lining I stumbled upon in the dark clouds and inclement skies of high school.

Don’t get me wrong, people will disappoint you. People here can be fickle, fake, and cold for no good reason. My time at ARHS has taught me that.

It’s also taught me you can only cling to a first impression for so long before it becomes antiquated. Show a little good faith and willingness, and I guarantee someone will reciprocate.