Commitment, transparency, and equality: the girls’ XC formula for success 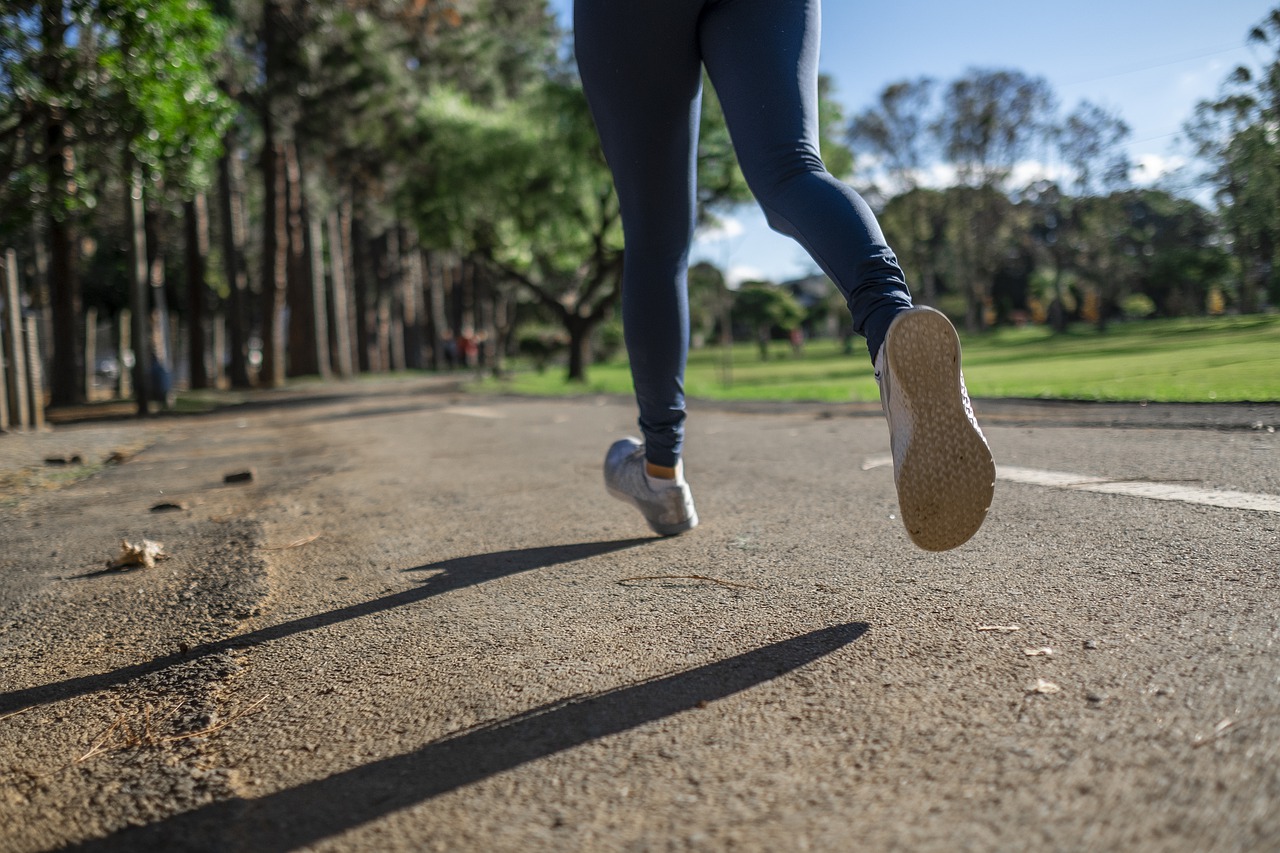 Three banners hang in Amherst Regional High School’s gymnasium filled with dates of every Western Massachusetts championship title won by the girls’ cross country team, starting in 1989 and ending with 2019.

No sport in this school has as much success as coach Elena Betke-Brunswick and the girls’ cross country team. Despite this, the team doesn’t always get the recognition it deserves.

To a non-runner, the idea of cross-country may seem miserable or even pitiful, with only having experience running after showing up late to a practice or because of a consequence. But to the cross-country team, running is the competition, the practice, and the conditioning.

“It is really hard, and I think they’re impressed by that, but then they don’t take time out of their day to come watch us,” she said.

This season, the team had a league record of seven wins and one loss. At the Western Massachusetts Championship race, Amherst JV won and varsity secured second place, qualifying them for States for the thirtieth year in a row.

For Betke-Brunswick, this marks the end of her ninth year coaching this team, six of them as head coach.

“I really love this team. I love the atmosphere and it’s a place that I want to come to and be a part of,” she said. “I show up, I’m really transparent about what I can give, and what I expect.”

Many high school athletes have seen coaches come and go without leaving any lasting impacts on them or their team. On the girls’ cross-country team, it is the polar opposite; the praise is never-ending for Elena Betke-Brunswick from her teenage runners.

“Elena’s commitment to this team and her love for all of us is overflowing,” said Goldman. “She is always so present for the team and present for all of us individually. I think she really looks at cross-country as a holistic thing. She knows and acknowledges that cross-country is such a mental game and she doesn’t care just about what we’re doing and who we are at practice, she makes sure to check in with us personally.”

Props for Betke-Brunswick come from even from the most unlikely sources. On October 9, the girls team hosted a scheduled dual meet against Longmeadow. Before departing back home, the away team’s coach made sure to give credit to Elena as well.

She explained how for years she’s based her training schedules and team activities on what Elena has done with Amherst and cited her as the reason for Longmeadow girls’ cross-country’s newfound success.

“It was really powerful to hear [the Longmeadow coach] say that because she’s someone who I’ve connected with as a coach for a while,” said Betke-Brunswick. “In this sport, we want other competitors to help us be our best and it’s really nice to have another female coach who’s doing really awesome things with her team. I’m super excited to get to compete with them.”

Along with assistant coaches Ron, Camille, Risa, and Matt, she supervised the team as an unbreakable bond established between runners of all ages, grades, and abilities.

Bethe-Brunswick reflected on the closeness of the team.

“A lot of the team loves running, but part of it is the community. I think so many people look forward to the traditions, I think they’re a really important part of the team, and it makes people feel part of something bigger than themselves,” she said.

Pasta dinners are a favorite of the traditions on the team, which involve the entire team and coaches eating a carb-loaded dinner of pasta and garlic bread the night before big invitationals.

Other traditions also include a pumpkin carving run, a photoshoot run, ‘power cards’, and pre-race singing to mentally prepare for the 5 kilometers.

“I make these things called ‘power cards’ which are small index cards that I write motivational quotes on. There is a different one for each race and there is one for each runner. I give it to them right before each race to help center them and give them something to think about while they race,” said Goldman.

“Cross country is so much more of a mental game than other sports, and so a big thing we work on on the team is PMA, which stands for positive mental attitude,” said Goldman. “Really trying to have a good mental game can make all the difference.”

As other teams are chanting or shouting and raising nerve levels, the ARHS cross country team huddles together to sing songs memorized by every Amherst runner before them, and now passed down to them.

Despite being an individual performance sport, the team is so dedicated to making it a space for people of all abilities. Junior runner Bevin Montgomery-Gehrt said, “People who join love it because of [our] community.”

“We don’t have captains because we don’t want to set up a hierarchy. Everyone is a leader in their own way,” Goldman said. “If our varsity and JV practiced separately, our team would not be as close or as successful as it is now.”

With that mindset learned from Betke-Brunswick, the transparency of the team’s coach is all the difference.

“I want [the team] to see that I’m totally human and am a person, and doing the best that I can to balance working and raising a young family and being an athlete and being a good person,” she said. “I’m going to make mistakes and I’m not perfect. I’m working on things every season too. I show up. I try to be as true to myself as I can and that’s what I expect of the team as well.”

Betke-Brunswick explains about this mindset of the team. JV runners are not there to service the varsity team but are there as equal members of the team.

“I believe that every person affects every other person on the team by how they show up and how they perform and the time and energy they put in,” she said. “Without that mindset, the varsity runners can’t be the best they can be either, and so I think helping everyone realize that each person is valuable, creates a space where each person is trying their best and it makes the whole team better.”

Next season, Goldman will have graduated but wants “the work that my grade and the past grade have put in to make it such a good space to continue to be there. I want people to prioritize making it not cliquey and one big group.”

As such, Betke-Brunswick advises the runners to “recruit people who you want to spend time with.” She’s not as interested “in what their athletic prowess is.” Rather, “if people are willing to train and put in the time and the energy and want to show up, we want them here,” she said.