Resistance to MCAS growing despite DESE’s desire to test kids 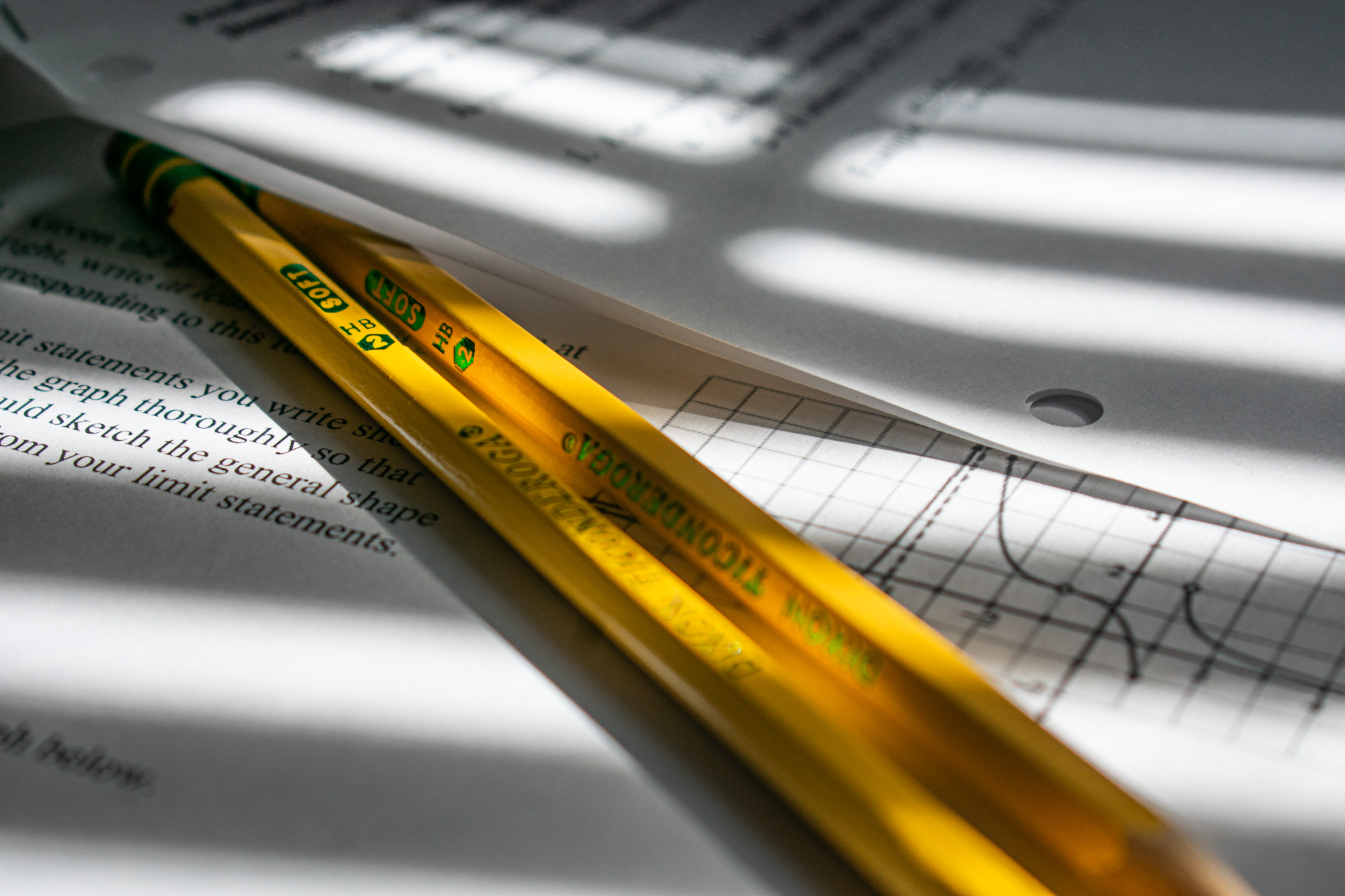 Many believe MCAS should be postponed or made optional like SATs were. Photo: Sophie-Zoe Schreyer

This year, the Massachusetts Department of Elementary and Secondary Education (DESE) is full steam ahead in its plan to administer the Massachusetts Comprehensive Assessment System (MCAS) test, despite growing resistance by educators, families, students, and legislators.

DESE announced the news on the very same day it unfurled the new timeline requiring all school districts in Massachusetts to return to five days a week of in-person learning.

ARPS is still waiting on final guidance from the state this month before planning the testing this year; however, members of both our local school district and the wider Massachusetts community are concerned about the continual prioritization of standardized testing—especially during a global pandemic.

Sherry Balzano, a guidance counselor at ARHS was one of those with reservations.

“My personal opinion is that this is a very challenging year to ask students, staff, and schools in general, to administer and take the MCAS test,” she said. “The anxiety that students have about the test on a ‘typical’ year may also be increased with concerns about the possible academic gaps that have continually been referenced due to pandemic school disruptions.”

In terms of both scores and mental health, Balzano mentioned how historically marginalized communities would be more affected—both across the state and at ARHS. “The last thirteen months have certainly made everyone more aware of the ‘achievement gap’ among our country’s students,” she said. “My personal worry is that students who have been in pandemic situations where they have had resources, support, and less disruption are going to go into the test with an even bigger advantage than we have in a typical year.”

Studies have shown that standardized testing reinforces racial inequities in the American education system, and that the MCAS graduation requirement disproportionately harms students in special education, two populations who have been most deeply impacted by the effects of  COVID-19.

Sophomore Ian Buchanan is frustrated with the state’s decision. “Having MCAS [especially this year] is a terrible idea because every school system is doing things differently right now. The education kids are receiving is totally unequal whether it be safety or better access to technology,” he said.

Jaeden Case, another sophomore, feels like “it’s already stressful going back in person.” And Buchanan is tired out after a year of remote instruction. “Why are we doing this right now?” he asked.

Tenth-grade students emphasized the block schedule this year as an issue that could affect their anxiety and scores, especially in math where students have already had to adjust to remote learning, and ARHS’s newly-minted ninth-grade curriculum.

“I had math last semester, so if I have math MCAS, it would be really hard to do well since I haven’t had math for three months,” said sophomore Alexander Sawicki.

Case mentioned this as well. “I was really hoping it would get canceled. It doesn’t make sense because of how classes line up. I’m lucky enough to be taking math right now, but a lot of people aren’t. I’m already unsure enough,” she said.

Families in grades three through eight can opt out of MCAS with no repercussions. However, for students in high school, successfully completing MCAS is a state requirement to earn a diploma. Not completing  MCAS  means that even if students have completed credits successfully they cannot fully graduate.

Participation also qualifies students for the John and Abigail Adams Scholarship and the Stanley Z. Koplik Certificate of Mastery Award, which both give a large amount of tuition credit at MA state universities and community colleges.

“That scholarship has real value,” said Buchanan. “It sucks that it’s attached to this borking test.”

Case agreed. “Nobody wants to [take the test] but everyone feels obligated,” she said. “If somehow the school refused to administer the test it wouldn’t be fair to kids who rely on that scholarship.”

Danielle Seltzer, an English and Special Education teacher at ARHS criticized the MCAS system more generally. “I’m not in favor of MCAS being administered. We’re done. It tells us the same thing over and over again. In schools that are better resourced, students perform better,” she said.

Seltzer emphasized how MCAS’s narrow measure of learning privileges people who are already privileged. MCAS was introduced around 25 years ago and showed clear gaps between white and BIPOC students, and resourced versus under-resourced schools.

“A quarter-century later, the test shows the same gaps,” she noted. “What this is about is the government not giving resources to people who need them. Without meaningful legislation to actually address those problems, there’s no point.”

Seltzer also takes issue with the test’s narrowness. “You wouldn’t allow somebody to be assessed in one way in special education. That would be illegal, and it’s affecting whether they graduate high school or not?” she said. “[The questions] reinforce white, Western norms that hurt a lot of people.”

Massachusetts is also not transparent about who writes the actual MCAS questions, besides mentioning committees that have an oversight role. “I mean, they’re probably not written by psychologists,” Seltzer said. “[This year especially] the priority in going back to school needs to be relationships and extra help. MCAS addresses neither of those issues.”

A recent mandate from the Biden administration requires states to continue standardized testing this year. However, state officials can seek waivers. Georgia, Maine, Michigan, Montana, and New York have already applied for those waivers.

The Massachusetts Associations of School Committees and Superintendents, which are primarily lobbying and job development groups, have both formally urged the state to seek a waiver, but the state has gone ahead with testing plans.

Annually, Massachusetts spends an estimated $30 million on assessments, spending most of it on Pearson Education and Cognia, companies that are run to make a profit. Meanwhile, the Baker administration has not fully funded the Student Opportunity Act, legislation that was passed in 2019 and which was designed to give more funding to public schools, particularly those in lower-performing districts with higher rates of poverty.

State Senator Jo Comerford, who represents Franklin, Hampshire, and Worcester districts,  introduced two bills this year on MCAS: one to cancel MCAS for the 2020-2021 academic year, and one to find new ways to evaluate MA students, ending the mandate which can cost students a diploma for not taking MCAS.

Both bills are in the early legislative process, having just been sent to committee, but there is considerable pressure to pass the MCAS cancellation as soon as possible.

A letter sent to Governor Charlie Baker on March 31, signed by 29 State senators including Comerford, urged Baker and other officials to at least postpone MCAS to the fall of 2021.

“We believe students’ limited time [in school] should be spent on learning, re-establishing relationships, and recovery from the trauma of the COVID-19 pandemic and ensuing economic crisis,” the letter stated.