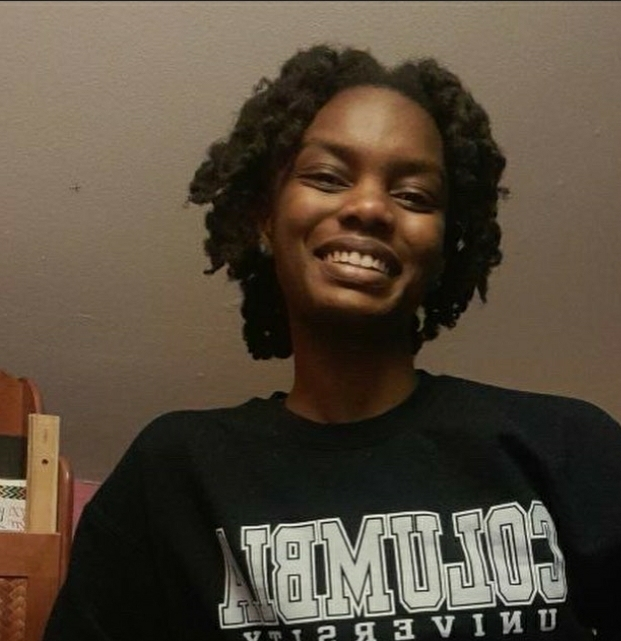 QuestBridge is a non-profit organization dedicated to helping high-achieving, low-income students afford selective colleges through their college and scholarship programs. One of their programs is the National College Match, a process that ultimately grants a small number of students in the US an acceptance to a selective college along with a full four-year scholarship.

Mukimba had heard of QuestBridge in her sophomore year through her math teacher Robin Oakes, who pulled her aside and recommended the program to her. “I thought, ‘Okay, when it comes time for me to apply to college, I better look into this because this looks like a great opportunity,’” said Mukimba.

Soon sophomore year became senior fall and was now the time for Mukimba to apply to college. Through QuestBridge, Mukimba didn’t have to worry about her financial aid, so she focused on other criteria to make her list of colleges to match with.

“I really had to worry about the education, the location, and if I wanted to be there,” said Mukimba. “It helped me [to] know that I wasn’t just applying to a college I wouldn’t be able to go to, these were all colleges that if I could get in, they would pay for me [to go].” Mukimba eventually settled on four colleges to match with; MIT, Columbia, Swarthmore, and Wellesley.

Unlike other college applications, Mukimba had to pass through different phases before she received her decision. After selecting her schools, Mukimba learned in late October that she was now a QuestBridge Finalist meaning she was now in the running to receive a match for one of her ranked colleges.

“When I got in [to be a finalist], I was really happy,” said Mukimba. “I celebrated for ten minutes before thinking ‘Now it’s time to get back to work.’”

After a late night of writing and rewriting and submitting her last materials, December 1st, or Match Day soon arrived.

“Right when [the decision] came, I went on a mile walk around my house and kept going in circles around my neighborhood,” said Mukimba. “I was so nervous, I was shaking.”

But it all paid off when she finally opened her decision letter to find that she had been matched with Columbia. “I started crying,” said Mukimba. “I was so happy.”

Amanda Lewis, a paraeducator in the school’s Writing Center who works with Mukimba through the Community Youth Action Club commented on her success. “I was very excited for Petua,” said Lewis. “I am so thrilled for her to keep growing new skills and stepping into her power as she moves on to college and whatever comes next.”

At the moment, Mukimba wants to study civil engineering when she gets to college. “I like the idea that you [can] make structures that all of society uses.” said Mukimba. She reflects that she became interested in engineering because of the fact that she can actually see the things that she creates. “I feel with [the] humanities, you write a lot, and they teach you a lot, but you don’t get to physically see what you’re creating,” said Mukimba.

Mukimba encourages students who wish to apply to QuestBridge, to just do it. “Don’t be intimidated by the selectiveness,” said Mukimba. “Just apply, it’s that simple.”