By Graphic Staff and Ben Bernier 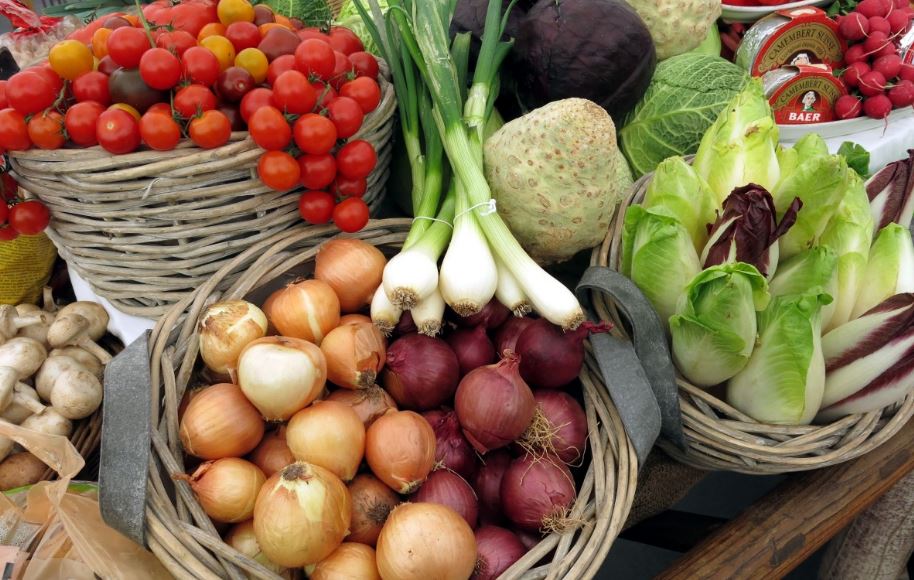 The new Executive Chef at Amherst College, Jamil Asad-Ubinas, has plans to help ARHS and other public schools in the area.

He hopes to offer students more choices than they are accustomed to seeing during a typical school day and to create a better sense of where their food is coming from.

“I would say the sustainability part of food systems will become more present in the ARPS food system,” said Asad-Ubinas.

He added, “[A] year from now, I envision that our efforts will pay off and we will start seeing a lot more local food, healthy eating habits and [a] student body that is willing to try new things and enjoy our approach to food, food that is alive with taste, color and nutrients.”

Asad-Ubinas, 32-years-old, was born and raised in Puerto Rico and has had a love for being a chef ever since he was a young boy. He previously worked at Hampshire College as a chef.

Asad-Ubinas was connected to the district through another chef who has done a lot of school outreach: Chef Sam Icklan, who is the Director of Chefs in Schools at Project Bread.

Asad-Ubinas said the opportunity to meet with Icklan provided him a sense of how to join the efforts of an organization like Project Bread with the needs of a public school.

Some of these changes, he said, can be more than just sourcing food locally, but giving students a real chance to observe and learn. “There [are] a lot of improvements that can be made at the high school,” said Asad-Ubinas.

“[I’d like to see a] live station where chefs prepare your meals as you watch, like stir fry, or sautee to order or a DIY station where students learn how to cook certain foods in a safe setting with professional advice,” he said. Asad-Ubinas acknowledges that, like many districts, the budget is perhaps the biggest obstacle in carrying out this mission.

“If the government look[ed] at the students’ nutrition as they look at the sports programs or other extracurricular programs and gave it the same importance, then the budget would align better with [our]needs,” said Asad-Ubinas.

“Our students have [a need] for good, nutritious food, alive with color and packed with the vitamins and minerals needed to be able to perform any activity at 100 percent,” he added.

While Asad-Ubina’s initial work with ARHS was offering students different options for breakfast, and also inviting students to leave feedback on these new options, he definitely sees a future beyond this.

“I am taking some time to gather some ideas and eventually reach out to the Nutrition Director and see how we can put them into practice and improve the program for the whole district,” he said.