By Eduardo Saravia and Max Radin 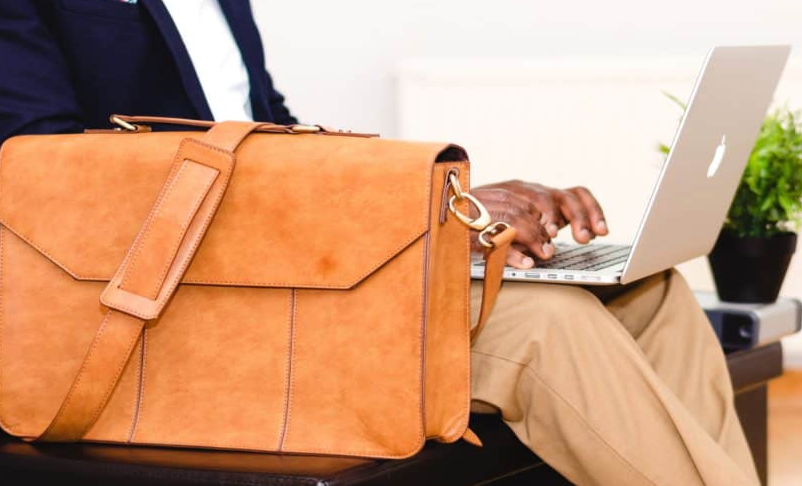 On this special day, parents and community members came to the high school during an advisory and talked to tenth and eleventh graders about their professions.

The purpose of Career Day is to help students think about furthering their educations after high school.

Students were emailed a list of possible careers to learn about and most who submitted choices got to attend a workshop or seminar with one of their top choices.

This year’s presenters included an NPR reporter, a wood mechanic, a tattoo artist, a physical therapist, a nurse, a librarian, an architect, a musician, a climate change researcher, a social worker, and a fashion designer, among many others.

I was able to sit in on three presenters: nurse Sara White, special assistant to the  vice chancellor for Student Affairs at UMass, Sid Ferreira, and Director of Libraries at Amherst College, Bryn Geffert.

Ms. White told students about the many types of nursing there are.

She explained that she did not decide to become a nurse until later in life. “It’s never too late to get in to nursing,” she said.

Ms. White is also a licensed massage therapist and she has a BS in sports medicine.

She also has a love for music and nature, and she is a volunteer coach. “Nurses are not just nurses,” she said. “They’re also human beings.”

Ferreira, a native of Cape Verde, works at UMass Amherst.

He began as an academic advisor, but not long after, the vice chancellor contacted him and asked if he wanted to work with him instead.

Now, Ferreira works as a special assistant to the vice chancellor. He specializes in student affairs.

“One of the most important parts of my job is speaking to controversial speakers and resolving complicated situations,” he said. “I often have to speak to the police.”

Geffert, the director of libraries at Amherst College, graduated from college with a masters in information science, but says he “graduated not knowing what to do.”

However, then he noticed that libraries spent millions of dollars on their resources and then gave them away for free.

“I admired the selflessness,” Geffert said. “I thought it could be interesting to work in the library world—and I wasn’t disappointed.”