Search for principal now “on”

By Bryan Dole and Stevie Alvarez 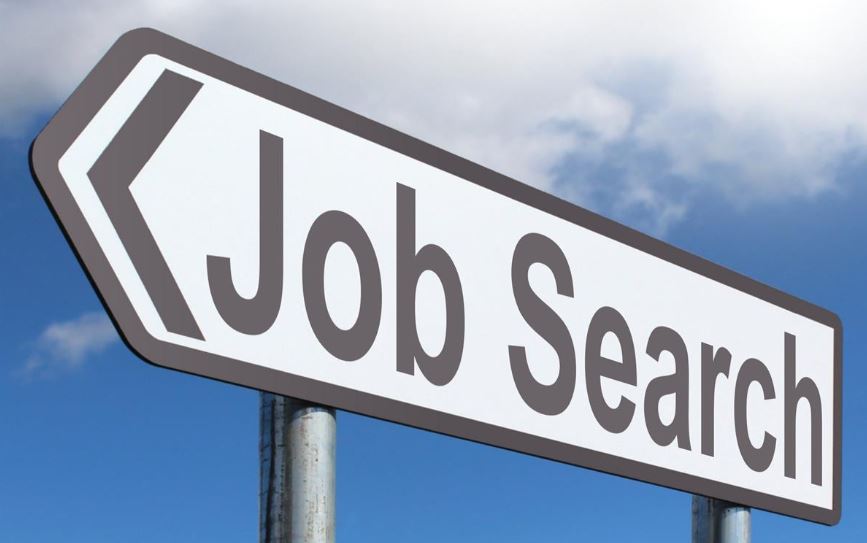 When Mark Jackson,suddenly announced his retirement from ARHS on October 18, staff and students alike began to wonder what this meant for both the short and long-term future of the high school.

First, Miki Lee Gromacki stepped up in an interim role to allow for time to search for a long-term candidate, and Mary Custard jumped into the Interim Assistant Principal role.  “It all felt surreal,” Dr. Gromacki said. “Yet I knew how important it was for the building to keep moving forward. I believed that having familiar faces in the building was important during such an abrupt transition.”

As assistant superintendent, Ms. Cunningham will lead the search for a new principal.

“As the Assistant Superintendent for Diversity, Equity, and Human Resources, it is part of my role to lead many of the searches to hire the best administrators for our schools and district,” said Ms. Cunningham.

She stressed the importance of the upcoming search and how the new principal would have to be able to “lead a school with a diverse student and staff population” that has “achievements in areas including academics, music and performing arts and athletics.”

Ms. Cunningham also stated that student, staff, and family opinions will be considered during the search.

To gather these ideas, Ms. Cunningham said that “a survey was sent to each of these stakeholder groups” on December 10 via email by Sasha Figueroa, assistant to Assistant Superintendent Cunningham.

Ms. Figueroa also included that anyone “interested in participating” in the process should email her before January 15 to alert those organizing the search of their curiosity.

In addition, in early January, NESDEC, the New England School Development Council put out a call for principals to apply for the Amherst position. On its own website and multiple job posting sites, NESDEC touted the school.  “According to Niche.com, Amherst-Pelham Regional School District was ranked #1 Best Place to Teach in Massachusetts, #1 Best School District in Springfield, Massachusetts area, and #9 Best School District in Massachusetts,” they wrote, adding that the ideal candidate “will work collaboratively with a diverse community of stakeholders to ensure viable and culturally competent curriculum and instruction.”

Applicants must possess “strong leadership, interpersonal and communication skills” and ideally hold both classroom experience and three years as a school administrator.” They must also possess a Massausetts license as a grades 9-12 principal and a master’s degree in education or a related field.

As the search process begins, it is the community that will ultimately help determine who the next principal of ARHS is, someone that, as ARHS sophomore Jasper Scott puts it, should bring a “true and real care for the students.”