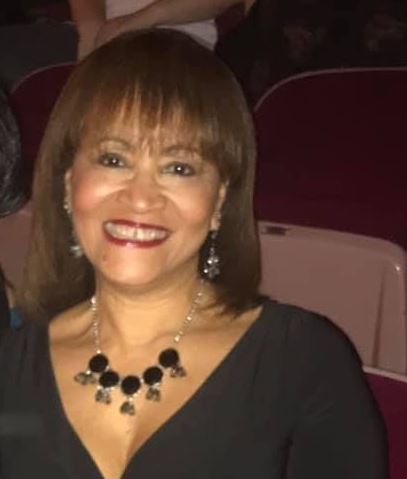 After Principal Mark Jackson’s unexpected departure in October of this year, former Dean Mary Custard jumped into the role of Interim Assistant Principal so that Miki Gromacki could take on the school principalship.

In addition to supporting and observing teachers in the social studies, science, world languages, and the restorative justice program, Ms. Custard will also supervise the deans, tasked with discipline, and the new campus monitor, Antonio Govan.

She got off to a busy start, after a number of fights in December; bathroom vandalism that led to temporary closures of restrooms all over the building; and continued problems with students smoking e-cigarettes in the bathrooms.

“The reason for the bathrooms by the cafeteria being locked,” she said, was due to students clogging the sinks and toilets and large groups of “kids vaping.”

When she was a dean, she said she “confiscated several Juuls.”  As a result, she continues to support keeping a close eye on the bathrooms to prevent suspicious behavior.

Despite these issues, Ms. Custard said her “positive relationships with students and staff and [having an administrator license]” made her a good fit for the position and that she was looking forward to it.

“My goal this year is to complete my assignments as tasked,” Ms. Custard said, “and to support our community as a whole during this transition to a new principal.”

Ms. Custard will also continue to support students as an active and dedicated advisor to People of Color United, a student club that recently hosted a Kwanzaa celebration, and also to lead the Minority Student Achievement Network.