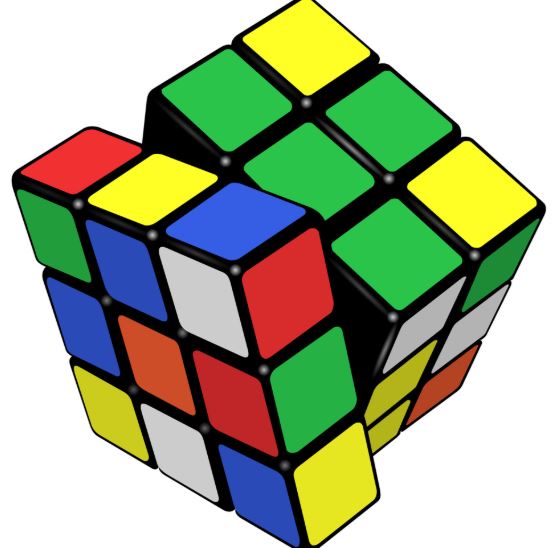 New math teacher Sean Duram, is happy to be living and teaching in the Pioneer Valley. He grew up in the suburbs of Beverly, Mass. and attended Beverly High School.

After that, he moved to Amherst when he enrolled at UMass.

“I remember the first time I heard about ARHS was actually because of the Ultimate Frisbee team. That was a big deal to me because we didn’t have a team at Beverly High,” he said. “I didn’t even know there was such a thing. There were a lot of us back at BHS that would have joined a team if we had the opportunity.”

By the time he graduated from UMass, his connection with the area “was deep enough that I decided to stay,” said Mr. Duram. He taught in Holyoke and Northampton before making his way to ARHS.

“Amherst High and the ARPS community were in my periphery through the years as a community member, “ he said. ”I started teaching elsewhere, but my awareness of Amherst’s positive reputation for academic rigor and inclusivity kept drawing my attention.”

Now that he is teaching here, he sees it as “a real privilege to be a part of this community.”

When not teaching math, Mr. Durham enjoys “Rubik’s cubes and other ‘twisty puzzles.”

He also loves playing music. “Guitar has been the main instrument in my life,” he said, “but in the past five years or so I have developed a major interest in synthesis, either with computers or hardware synthesizers.”