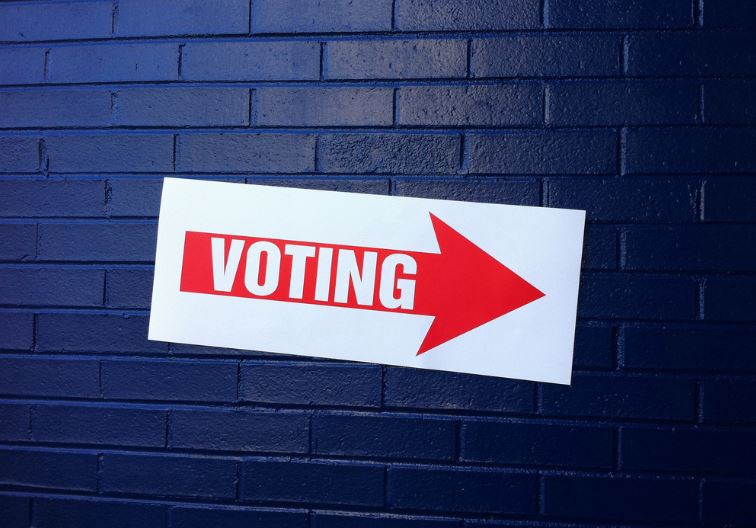 One of the major functions of a democracy is the ability to elect people and effect change through free and fair elections. At age 18, Americans can finally vote.

But how much do 18-year-olds in our orbit actually care about the political system in the United States and how often do they vote?

“My family strongly believes in voting,” said senior Reece Nelson. “When my brother turned 18 they made him register, and vote.”

Nelson is one of a handful of  seniors at ARHS who made their voices part of our democracy for the first time this November. Kason Jordan was another, and he expressed a desire “to learn about each candidate” before he vote.

Some experienced voters had advice. “There are two levels of research you need [when considering candidates]: what their plans are and what their values are. And know the political parties,” said social studies teacher Tom Fricke. “The best place to start is nonpartisan sources.”

This election day, there were four different questions on the ballot for voters. Question 1 was about lowering patient to nurse ratios. Question 2 was about forming a committee to create an amendment to the constitution with the goal of getting money out of politics. Question 3 was about maintaining transgender people’s protections in Mass. under the law or limiting their freedoms,  and Question 4 was a non-binding look into who supports single-payer health care.

“I believe it is important to know what we are voting for,” said Nelson, in early November.

“I don’t think [voting] is a cure for everything. But definitely vote,” said Mr. Fricke.