How effective is the new firewall? 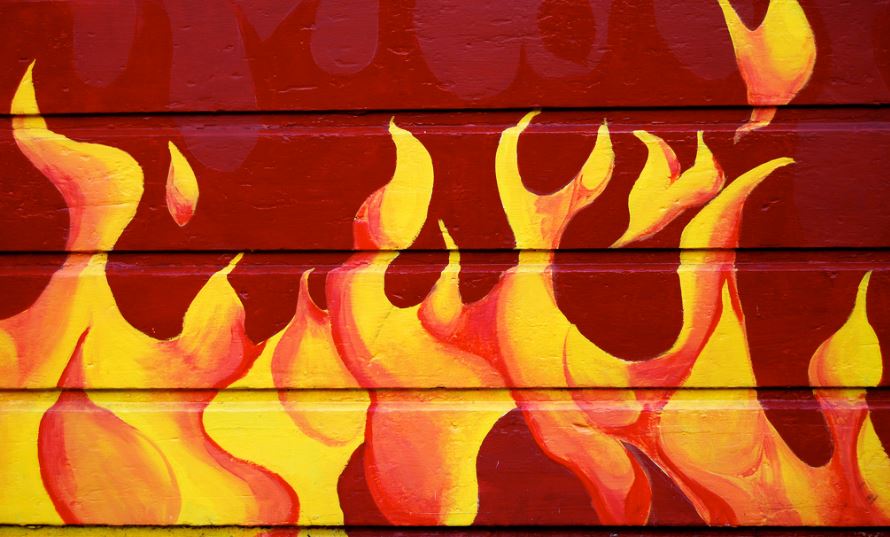 Approximately two years ago, Amherst Regional High School implemented a new firewall that made it harder to access previously unblocked websites and apps.

Amherst District IT Manager Jerry Champagne says that the new firewall is “not targeting any particular sites” and that it is being replaced mainly “because of end of life.”

Another reason for the replacement is that according to the Children’s Internet Protection Act (CIPA), “We are required by law to filter our Internet connection.”

Furthermore, he said that the security fabric is “one of the best available and that it can handle the  increased bandwidth needed for online MCAS testing.”

However, despite the new restrictions, many students reported that there are other ways to access social media content.

“Everyone uses a VPN,” said senior Noah teVelde. “The firewall does nothing. The Virtual Private Network loophole is easy and convenient to students who still want to access Snapchat, Twitter, and other social media platforms.”

Senior Sam Leonard believes that the new firewall is “cumbersome and inconvenient.” He said that only students who are really attracted to the social media apps use a VPN.

Although Leonard does admit that such a firewall is “better for kids because school is for learning, and it would be better if everyone was not on Snapchat,” he believes he and his friends are not paying more attention in class. “It is pretty much the same,” he said.

The firewall has had mixed impacts on teachers. Simon Leutz, Social Studies Department Head, said that his students “primarily use databases, so not much was blocked.”

Students do not simply search in Google so the firewall has “not been too much of an issue.”

However, Mr. Leutz adds, “In the last few years, there have been things blocked that I scratched my head about.”

However, Champagne said that they are attempting to “make a reasonable set of filtering criteria.” He admitted that the system is not perfect and that “the staff can request changes.” When English teacher Kate Kuhn realized the Black Lives Matter site was blocked a week ago when her tenth grade students tried to use it for a research speech, she reported to Mr. Champagne that “advocacy organizations” were being blocked. He then made them available again.

Mr. Champagne said that he believes a firewall is necessary because “the taxpayers foot the bill for our Internet access and we need to be responsible stewards of those funds.”