Municipal broadband networks the wave of the future 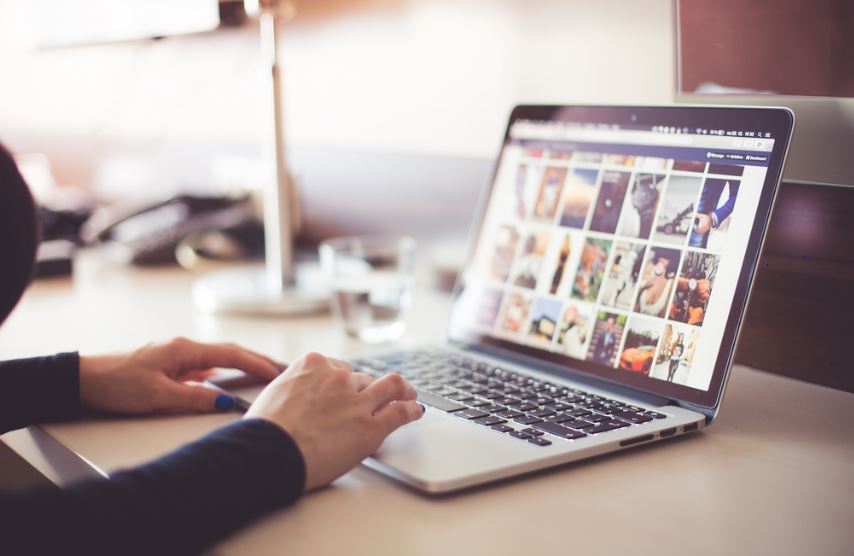 “High speed Internet is no longer a luxury in America; it’s a necessity, just like water or gas,” said Lee Feldsher. “We get news, apply for college, work, and communicate with each other. To not have Internet nowadays causes many issues in daily life.”

“We need to treat it as a utility, not like what it is now,” said Mark Hamill. “America is the most technologically advanced country in the world, yet we pay the most for slower Internet.”

Feldsher and Hamill are part of a movement to bring affordable Internet to Northampton.

They want to give a better alternative to the only Internet provider in the area, Comcast, by creating something called municipal broadband.

What this means is that Internet is not provided by a for-profit company, but instead is paid for partially, if not all, by the local government.

This would allow for twenty times faster Internet for as much or cheaper.

There is talk of Amherst Media becoming the leader for creating municipal broadband in Amherst; however it is very early in the process.

They are looking for other people to get excited about the idea too, just like Feldsher and Hamill.

“The Internet has become a place for large corporations to make money using unethical strategies, its become impossible to keep your privacy safe. We hope to change that, user information will not be for sale,” said Hamill.

They also promised to abide by the rules of net neutrality which was removed earlier this year despite the vast majority of the public wanting it to stay.

The process to implement this across a whole town takes time. But it is doable.

The mayor and town council of Northampton have already commissioned a study to see what it will cost and are on board with the idea; they just don’t consider it a priority.

“We are working to move it from the back burner to the front burner,” said Feldsher. “Paradise Copies and many other local businesses have worked with us to make flyers and we have online petitions, ads, and a website. To get this moving we need a lot of people on board, not just a few.”

Many other towns across America have already done this, including Leverett, which is a model for community broadband.

Leverett successfully created a locally run high-speed network called Leveret Net that covers everywhere in town. It is twenty times faster than what they would have gotten with Comcast and at a cheaper price.

Spencer Cliche, who lives in Leverett, said, “I love it. I used to have satellite and I hated it. Leverett Net is awesome!”

“The best way to get [broadband] is to reach out to the local government and town council and get lots of people on board,” Hamill said. “Who knows? Maybe one day every town will have municipal broadband.”