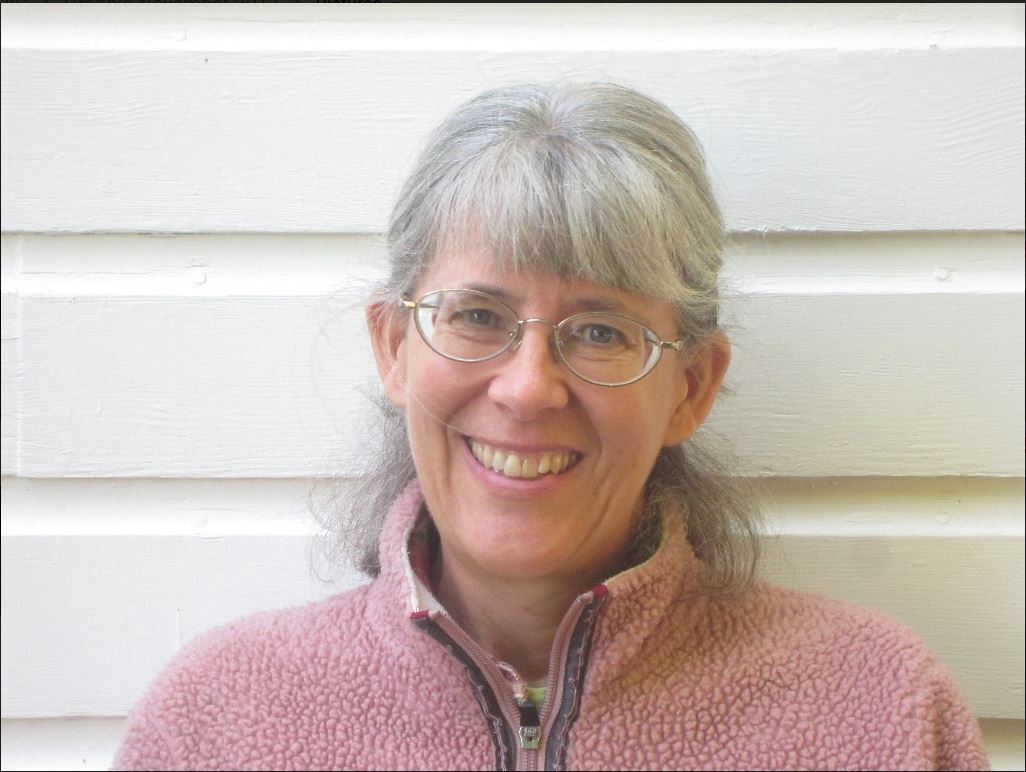 The world languages department has undergone many staff changes over the years; William Roundy and Nell Wright are the newest Latin teachers to join the crew.

Mr. Roundy grew up in Washington and went to high school at Stadium High School in Tacoma.

He later attended the University of Puget Sound for his bachelor’s degree. After getting his bachelor’s, Mr. Roundy came to UMass to get his master’s in Latin and Classical Humanities.

Mr. Roundy has lived in Amherst since he finished graduate school at UMass.

“I like Amherst because it has very strong intellectual presence,” said Mr. Roundy.

“I like the walk between classes because it’s a good way to break up the day,” said Mr. Roundy.

He also said that he gets to know more of the teachers in the district because of this.

Mr. Roundy took Spanish for his four years in high school, but once in college he took a course on Roman history, which he said hooked him on Latin and he continued to study it.

He is a regular climber at the rock climbing gym in Hadley and prefers to hone his skills on the bouldering wall.

He is a competent climber; V5-V6s are no problem for Mr. Roundy and he also has done a few V7s.

Hopefully Mr. Roundy will be a long-lasting edition to ARHS’s Latin staff, continuing to share and teach Latin with his students, a subject that he is passionate about.

Nell Wright teaches Latin 1 at ARHS and writes children’s books the rest of the day. She also plays viola in the freshman philharmonia at ARHS.

Ms. Wright grew up and went to high school in Falmouth, Mass.

She attended college at Oberlin and finished her graduate at the University of Pennsylvania where first met Sean Smith, the world languages department head at ARHS.

Ms. Wright had not taught for four years but has returned with her experience from teaching in the Boston area.

“I started teaching high school because I couldn’t find work in a college,” she said. “[But] I discovered I really like high school students and haven’t looked back.”

The most challenging thing for Ms. Wright is entering grades into her computer.

Other than that she enjoys teaching at ARHS.

Outside of school Ms. Wright enjoys contra dancing, playing a lot of Swedish music, and speaking Latin with her friends.