Many headed to UMass 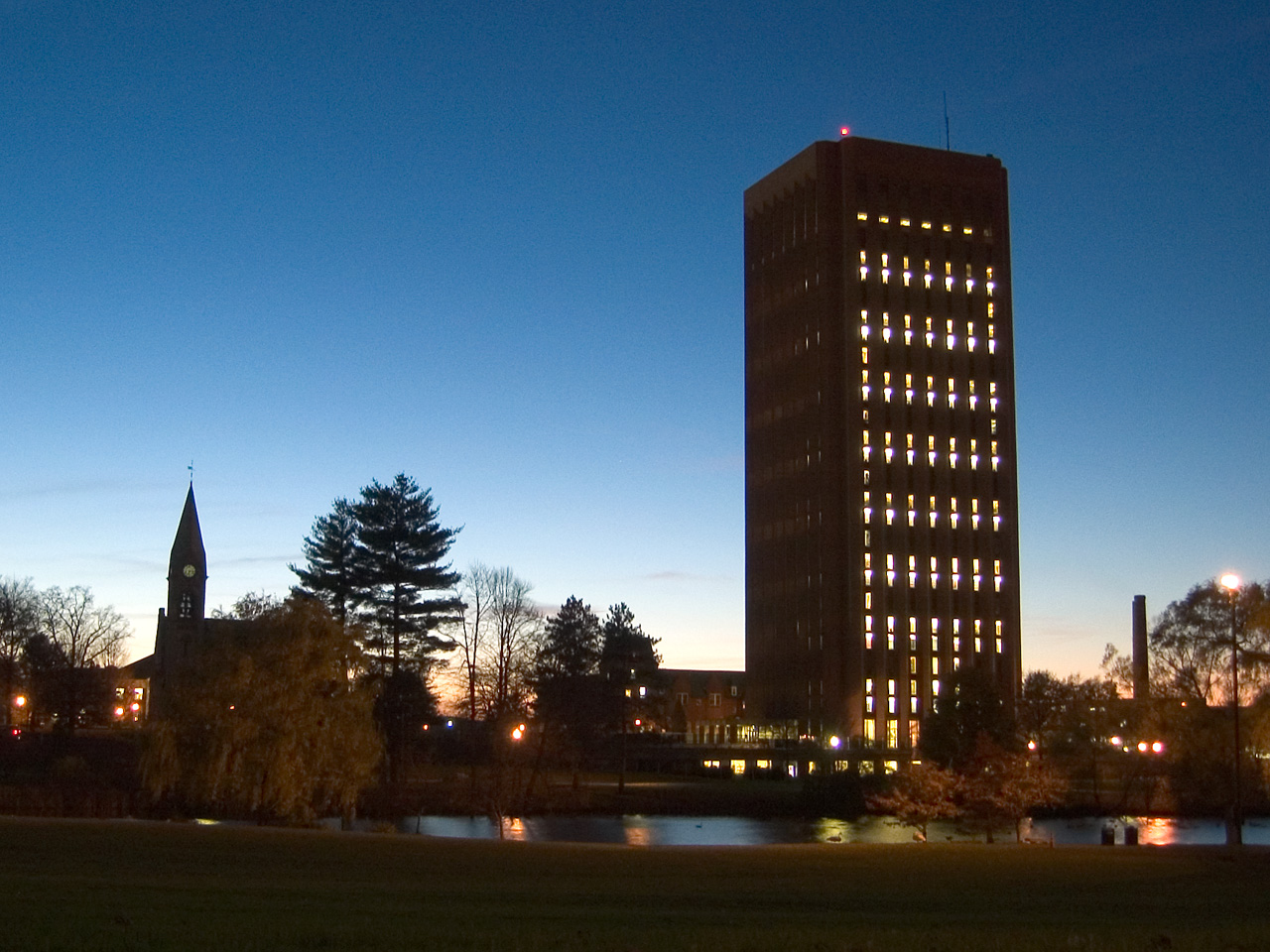 On June 9, 2017 graduation caps will fly in the air as the senior class moves on to new adventures.

A significant portion of the grade will be attending the University of Massachusetts Amherst, their hometown university. For some, UMass was not their first choice school, but the most reasonable financial option considering the expense of attending out of state colleges or universities.

“I am financially unprepared to go to any other college and got no financial aid from anywhere,” said senior Nastiya Kvasyuk.

Most students I spoke with had few regrets about attending UMass, even if it was for financial reasons. “I would love to go to URI but money became an issue,” said senior Ali Abdel-Maksoud. “But UMass is a great school.”

Not only is it a more affordable option, but many are intrigued by its vast curricular offerings.

Senior Julian Burgoff will attend the university in the natural resources conservation department.

“I’ve been living near UMass most of my life and it just makes a lot of sense for me to go there,” he said. “It has good programs and things I want to study.”

Seniors Noah Kramer and Nastiya Kvasyuk will be attending the Isenberg School of Management. “I’m studying finance, maybe minoring in computer science, I want to eventually be in the financial district in NYC,” said Kvasyuk.

However, college is not just for studying. Incoming students had different mindsets regarding the infamous parties that have given the university its nickname ‘the zoo.’

Senior Rafaella Fabrizi had a very strong opinion on this topic. “I’m not planning on going to parties, because I like to stay home and sleep and not to talk to people in social situations where I have to make new friends,” she said. “I would rather stay home forever.”

Many students had a similar opinion.  “Yeah, I guess I’ll go to parties. I think it will be hard to avoid,” said Burgoff.

Others said they will be too focused on their work. Abdel-Maksoud would like to study in the engineering program so he said he will have little time for parties. “I have to work twice as hard,” he explained.

“I can’t really go to parties because of my living situation,” said Kvasyuk.

Unless one chooses to live at home, UMass has a policy that you freshmen must live on campus. Burgoff and his friends Alex Cantor and Stephen McCudden plan to live on campus but then to “hopefully get a place together a little outside of Amherst.”

Because many ARHS students attend expensive and prestigious schools such as Middlebury, Wesleyan, and Yale, Kvyasuk said she feels there is “absolutely a stigma” about going to UMass.

Others say the stigma doesn’t exist. “Other than UMass being considered a backup option, I don’t think there’s a stigma,” said Abdel-Maksoud.

“There might be a stigma, I just don’t [care],” said Burgoff. During his interview junior Justin Rosa felt inspired and chimed in saying, “I might go to UMass.”