‘Brows better be on fleek’ 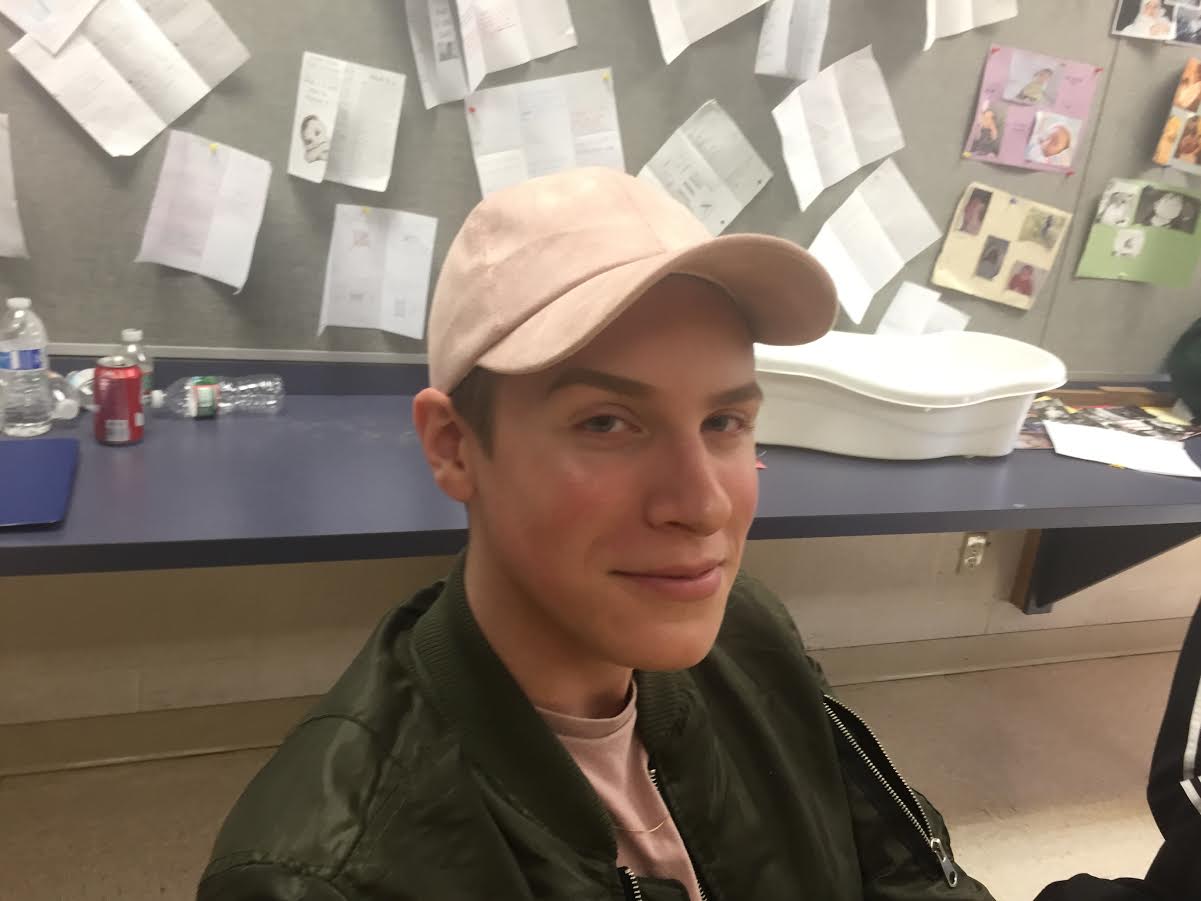 Over the past few years, eyebrows have experienced a complete transformation.

Ranging from pencil thin in the early 2000s, bushy and wild in 2013, and full but manicured in 2016, brow trends have been all over the map.

Sophomore Larkin Campbell Morton said that eyebrows are important because they make a statement.  “They say ‘Oh hey guys, look at my eyebrows!’”

Junior Athina Alimonos agreed with her.  “Yeah, they’re a big deal.  Your eyebrows better be on fleek,” she said.

Senior Diana Corley recognizes the arch of importance in recent eyebrow trends, but is not entirely sold on some of the more extreme takes on the fashion statement.

“They suddenly became a big deal in the last few years.  It’s good to make them stand out, but some people’s [eyebrows] don’t even look like eyebrows,” she said.

The power of the eyebrow extends far beyond the brow itself, however.

“Eyebrows can really elevate you or be a distraction.  They can definitely change a person’s face,” said senior Paula Fernandez.

She adds, though, that perception is relative.  “I think people notice when they’re good more than bad.”

“I feel like a five year old if my eyebrows aren’t done,” said junior Anaviah Clemons.

She added that “it’s been a real journey” since the middle school days of over-plucking.

While some people think eyebrows can make or break a whole look and others think they are wholly irrelevant,  whatever you choose to do, confidence is key.

“It’s about what the person enjoys,” said junior Marley Friedrick. “You know, beauty is subjective.  If [eyebrows] make a person feel good then they’re important.”

He also noted that everyone should be able to experiment with their look.  “There’s a lot of stigma around men doing their eyebrows, straight men in particular.”

Senior Hunter Juras is all about the positivity, noting,  “I have dope eyebrows!”

Fellow senior Jeremiah Friedman chimed in with some advice:  “You gotta get that nice Nike swoosh.”

“We really take them for granted,” Friedman noted after further contemplation.

Although “eyebrows are not necessarily make or break,” they are an important element of a person’s face.

Social studies teacher Tom Fricke had a slightly different take than the students.

While recalling trends from his Peace Corps days in Uzbekistan, Mr. Fricke emphasized that the unibrow was all the rage.