‘Last Chance U’ a winning show 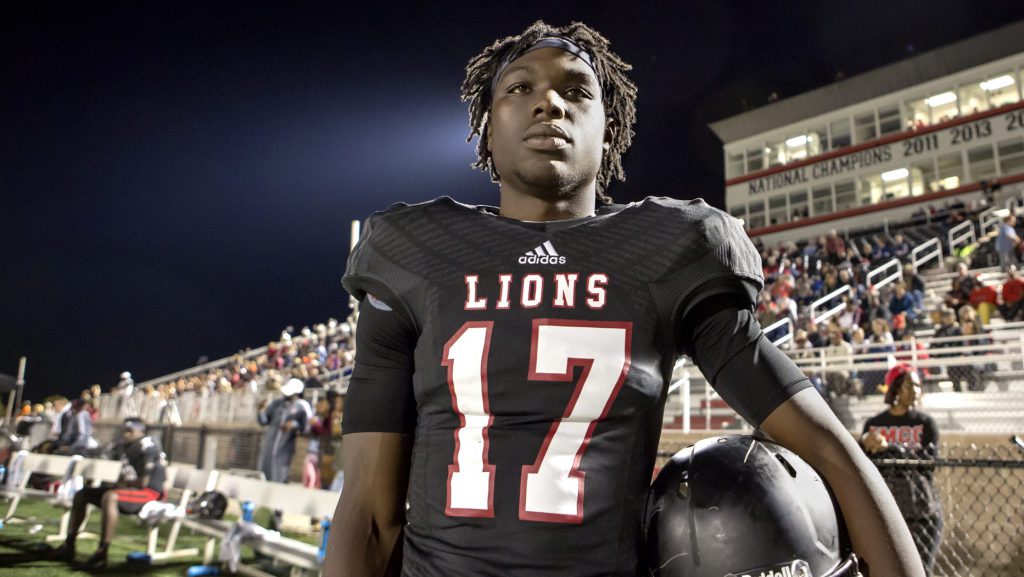 Do you think you know what it takes to become a professional athlete? The grind and grit that it takes is wildly underestimated.

“Last Chance U” is a Netflix documentary series that describes a little known stage, that of becoming a professional football player.

The six one-hour-long episodes are based on the 2015 season of the East Mississippi Community College (EMCC) football team.

The stakes are high for the team, as they have had a reputation of winning, after being National Junior College champions in 2011, 2013, and 2014.

The Coach, Buddy Stephens, expects the most out of his players, for a valid reason.

The main reason players come to EMCC and play football, is to get recruited by the best Division 1 football teams.

After being the backup quarterback or sitting on the bench at a good Division 1 school, many players come to EMCC for a year just to get recruited and actually play at another DI school the year after.

Others struggle with their grades to go to DI schools.  These players attend EMCC for a year or two, in order to get recruited and to earn a scholarship to a DI school.

Each player comes from a different background and has his own individual struggles throughout the season. Each player, however, has one goal: to make it to the NFL.

“Last Chance U” focuses on four players throughout the season. Star running back DJ Law intends to dominate as a player, while struggling in the classroom.

Like Law, defensive lineman, Ronald Ollie also struggles in the classroom, despite his hard work on the field. The last two players are quarterbacks John Franklin III and Wyatt Roberts.

The two quarterbacks playfully fight for the starting job at EMCC. Both are rotated in throughout games, before one breaks through.

The football team and the viewers learn many lessons in this series. Throughout the season, the team must overcome obstacles and face their critics, proving they have the resilience it takes to make it to the NFL.

The team loses one of their regular season games in a shameful, disastrous fashion. They must overcome the loss by moving forward and learning from their mistakes.

The bittersweet ending shows how realistic the show is. It teaches about the ways of life and how your actions define who you are.

For fans of football and athletics, this series is for you, because it gives a little taste of what it takes to become a professional athlete and have success in life. For non-athletes, what will appeal to you is the portrayal of the players and their struggles.

The players’ attitudes and past struggles that have led them to EMCC open viewers’ eyes to show us how each and every one of us has a different path in life.

If this kind of athletic and emotional journey interests you, be sure to check out “Last Chance U.”