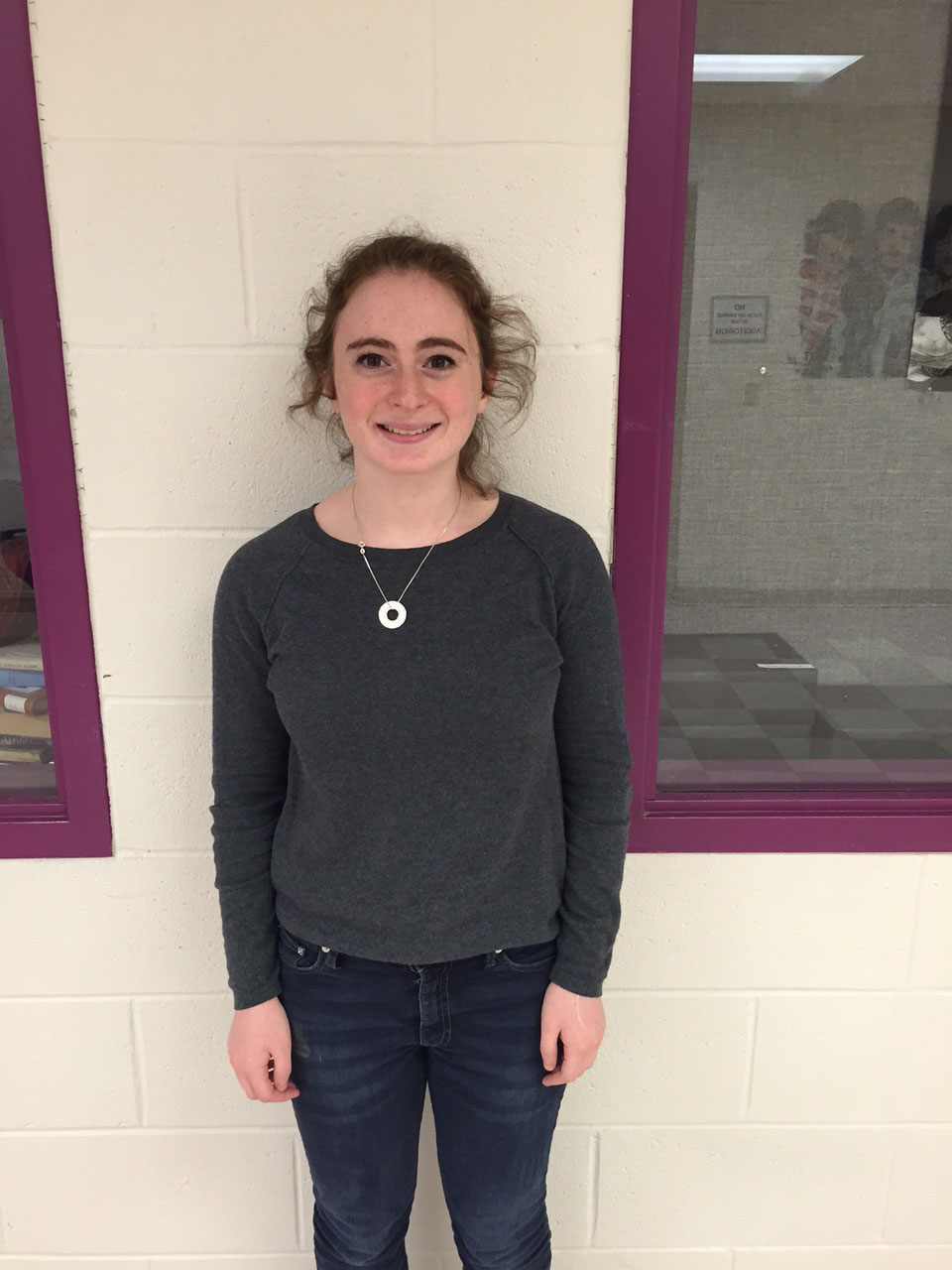 Holocaust Remembrance Day will take place at ARHS in late April or early May.

The week will include a panel discussion during school, a movie after school, and various displays and talks from survivors of the Holocaust and professors who teach about it.

Claire Siege, an ARHS junior, has taken on the role of creating and preparing the week to happen. Because of her, other students have gotten involved and are making this year’s week more memorable than last year.

“Last year, Holocaust Remembrance Day just came and went,” Siege said. Her goal is to educate more people this year on how anti-Semitism has affected the world, specifically Jewish people.

Siege says that not enough people are aware of anti-Semitism and how it is still alive. By facilitating a week for students, anyone has an opportunity to learn how to notice when this issue is happening and to work to stop it.

Now that there are other people involved in planning this day, the group has become an unofficial club, led by advisor Tracy Vernon.

“I didn’t hesitate to say yes when Claire approached me early in the year and asked if I could be the liaison,” Ms. Vernon said. Ms. Vernon offers her classroom for meetings and organizes and approves events for the club.

Their meetings will be posted in morning announcements, and any student can participate in planning the event. Siege is grateful she will have the opportunity to learn about and study the Holocaust with her peers.