Achoo! How do sick students and staff recover from weeklong absences? 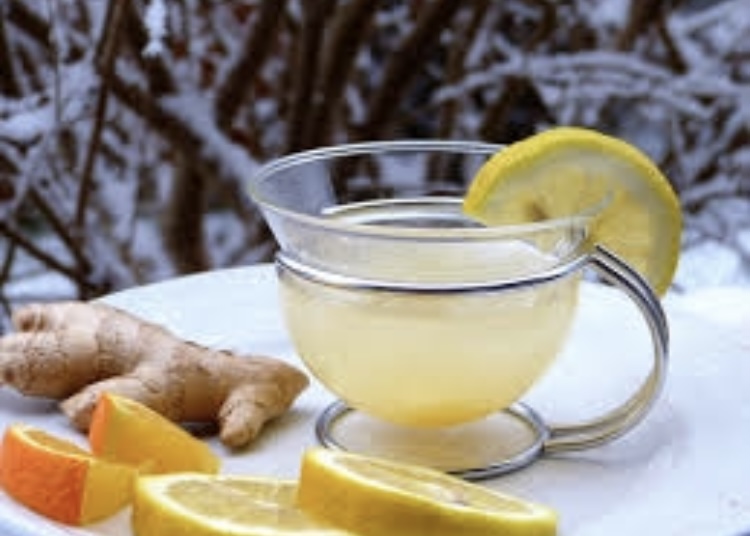 Though masking during the pandemic helped many of us avoid not just COVID-19 but also the flu and the common cold, all three (and more!) are back with a vengeance, now that the vast majority of students and many staff enter ARHS each day mask-free. Even those who mask up can be vulnerable to illness due to unmasked lunches and the overall increase in social gatherings with friends and family.

And when people get sick, sometimes they are out for days at a time.

Senior Taylor Hanson was out for a full week with the flu after Thanksgiving, and it was not easy keeping up. “Sunday night, I emailed my teachers because I knew I had a fever and I was feeling pretty sick,” he said.

Hanson was taking Calculus, Spanish, and English and did as much work at home as he could while physically taken out. “I was trying to do my math homework, and I was falling asleep while doing it, my brain was so foggy,” he said, noting that it was about three days before he could really focus.

But overall, Hanson was able to stay on track, and he attributed this to his teachers. His English and Spanish teachers exempted him from a lot of classwork, and his Calculus teacher was flexible on deadlines.

“The teachers saved me,” Hanson said. “I was very surprised and super thankful.”

But even with his personal drive at home, and the helping hands he received from teachers, Hanson has still, at least partially, struggled to bounce back. “I’ve been doing catch-up math work every night, I had to use my C-period ALP where I’m supposed to be learning JAVA programming to do math homework during that period, along with doing it at home because it takes me an hour.”

Other students have had similar experiences being out due to illness, with varied symptoms and causes. Junior Forrest Carvalho was out for a week, with “extreme fatigue, passing out, and headaches.”

Even with these symptoms, Carvalho did whatever they could with their Chromebook at home, following what teachers posted on Google Classroom and trying to keep up with emails.

The teachers were “pretty active,” Carvalho said, responding to requests in a timely way overall.

A sophomore who had to stay home for five days due to COVID-19, despite being asymptomatic, said that they emailed teachers as well, and asked classmates for work if there was ever no response from teachers.

“Aside from being stuck at home for the week, communicating with teachers was okay through email, except for the one who didn’t respond,” they said. “Most of them were informative and ready to answer questions!”

Among the students who were out, active personal communication and teacher response, and flexibility were key. Junior Julian Hynes said he was “not able to understand all the content I missed,” but that “the more I explained to them [what was going on with me], the more helpful my teachers were.”

Educators around the building have also been out sick for long periods. Chemistry teacher Mike Thompson was out for a full week after Halloween, only to come back the next week still under the weather.

“I thought I was going to feel crappy for two days. And then just be home getting work done. But I was a mess the whole week,” Thompson said. With body aches, headaches, fatigue, and a cough, he still had to make sub plans and keep his students engaged. “It was the hardest week of teaching of my entire career,” he said.

Using videos recorded during the year everyone was online, however, meant Thompson was able to keep students up to date with his curriculum.

“Even though I missed five days, I probably only ended up being two days behind in the curriculum,” Thompson explained. “But I would spend four hours a day on my computer, emailing people figuring out who was going to cover my class, trying to coordinate.”

This meant Thompson couldn’t talk to one person and say, “Can you do this with my classes?” Instead, colleague Krista Larsen might cover one, while another teacher would cover the next.

Thompson also compared teacher absences during the height of the COVID-19 pandemic and now.

“If you were out with COVID, last year, you would write to the human resource department, and instead of docking you five sick days, the state would somehow reimburse the district,”  Thompson explained.

While teachers who have been in the district for years can use banked sick time, he noted, “if you’re a brand new teacher and right off the bat, you’re using five sick days and you have kids and stuff, that might actually be a problem.”

“I feel like with two young kids, our exposure level is just super high. And also, I’m not getting a ton of sleep,” she said.

“With the hiatus of both having kids and being quarantined, I haven’t been exposed as recently,” she added. “And my kids just haven’t been exposed to any of those illnesses.” As a result, she said now it feels like “they’re getting everything, which is hard.” Betke-Brunswick and her spouse both work full-time and also do athletic coaching.

Both she and Thompson were willing to be flexible with deadlines and took every day as it came once returning. That flexibility, though, sometimes came with hurdles.

“I did notice that some students seem to kind of lose motivation,” said Betke-Brunswick. “I had set up certain standards and behaviors [before I was out]. And then when I got back, people had had a break, so some students were like,’ okay, whatever, I don’t have to do anything now.’ That was a little challenging.”

Thompson agreed that teachers have to do an intricate dance between being flexible and holding students accountable, noting that without accountability, a student might start falling far behind “with only two weeks left in the quarter.”

“I think every teacher in the building has had to learn how to be a teacher all over again [in the pandemic],” he said.