Jace Chrzanowski: French language opened him up to new culture, ways of expressing himself 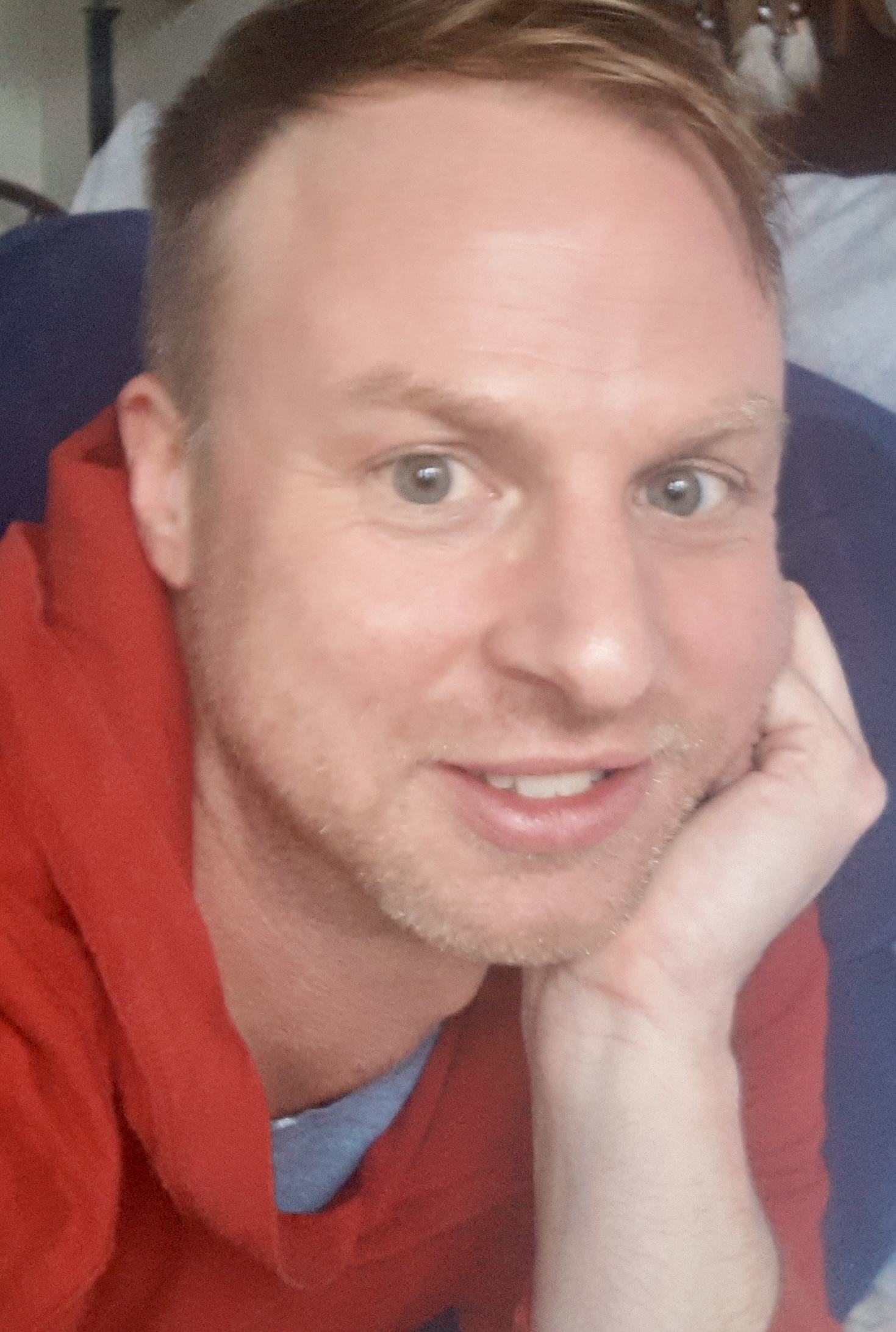 Jace Chrzanowski is a newly hired French 4 teacher at ARHS whose mission it is to be knowledgeable, authentic, and inspiring.

Chrzanowski is a fourth-generation educator. His mom was a high school English teacher, his grandma was an English law professor, and his great-grandfather was a professor at the Sorbonne in France and spoke seven languages.

Chrzanowski grew up in coastal Connecticut and went to school in Old Saybrook before studying French in Middlebury, Vermont.

“I love how it’s opened me to a new culture and a way of expressing oneself,” said Chrzanowski.

As a teacher at ARHS, he arrives at the school at 8:30 a.m., has his prep period during A block, and spends B-C blocks mainly subbing for AP French or French 3 classes and across the building.

“I like the diversity of the student body and the freedom around what I can teach at ARHS,” he said.

Chrzanowski said his only challenges so far were small and involved just getting used to school logistics like the plus block and advisory.

Chrzanowski dislikes intolerance.  “I dislike any kind of ‘ism,’ the bad ones,” he said.

When asked what students should know about him, he said, “I would like people to know I’m progressive, constantly self-critical, and that I strive to better myself.”

“I don’t want to be a teacher that teaches the same way every time,” Chrzanowski added. ”I want to grow as a teacher. I want to be flexible but also have a vision.”