Avery Abbitt: teaching is a way to ‘give back’ and poetry has healing power 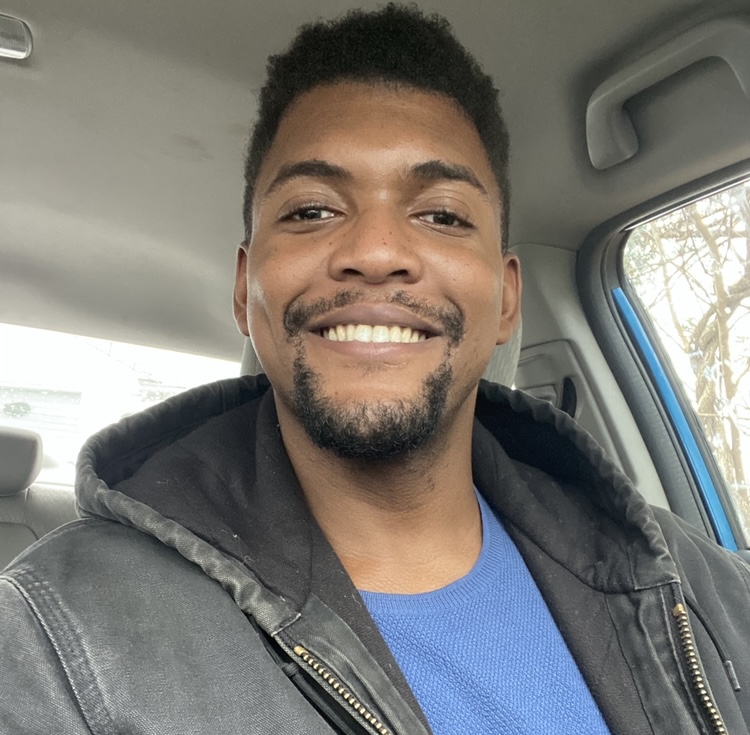 Special Education teacher Avery Abbitt is one of the newest additions to the teaching staff at ARHS. He is teaching two Academic Skills classes to ninth and tenth graders and two Topics in English Language Arts classes to eleventh and twelfth graders.

Abbitt is keen on providing a safe space to his students, “I want my students to feel welcome and to decompress,” he said, while also accessing important content.

He was in special education classes himself growing up, so he’d like to “give back.” This allows him to connect with students on a personal level, and make them feel more at home in his classroom.

Abbitt grew up in a small neighborhood in Nassau, Bahamas and struggled to figure out what he wanted to do after high school. “I didn’t know what I wanted to do in college, because I didn’t think I was going to college,” he said, noting that most of the people from Nassau went to trade school.

Instead, Abbitt moved to New York to work and later attended Bronx Community College for two years before completing his four-year degree at UMass.

Though Abbitt was the first in his family to attend college, providing a good education was always very important in Abbitt’s family, “I remember being like five or six, and my mom would be teaching me what synonyms were,” Abbitt said.

This built discipline in Abbitt’s life starting at a young age, which ended up being crucial when he was forced to work in order to pay for his schooling. This made the transition into becoming a teacher much smoother.

“If I hadn’t worked so many boring jobs [before this], I don’t think I would be as grateful to be a teacher,” Abbitt said.

When not teaching, Abbitt has a major interest in writing poetry. “Poetry has allowed me to express myself [at times] when it has been difficult for me to,” Abbitt said, noting that poetry helped him cope with losses in his life.

Abbitt also talked about his love of traveling. “There’s something about going to a country and not knowing their language,” said Abbitt, and then learning about a new place and new culture. “It is just so interesting to me,” he said, and he plans to travel more in the future.

Abbitt said he has enjoyed his experience at ARHS so far.“I’m not sure if I fit into Amherst culturally but everyone has been so welcoming that the transition into working here has been a breeze,” he said.