Alvarado excited to be face to face with students again 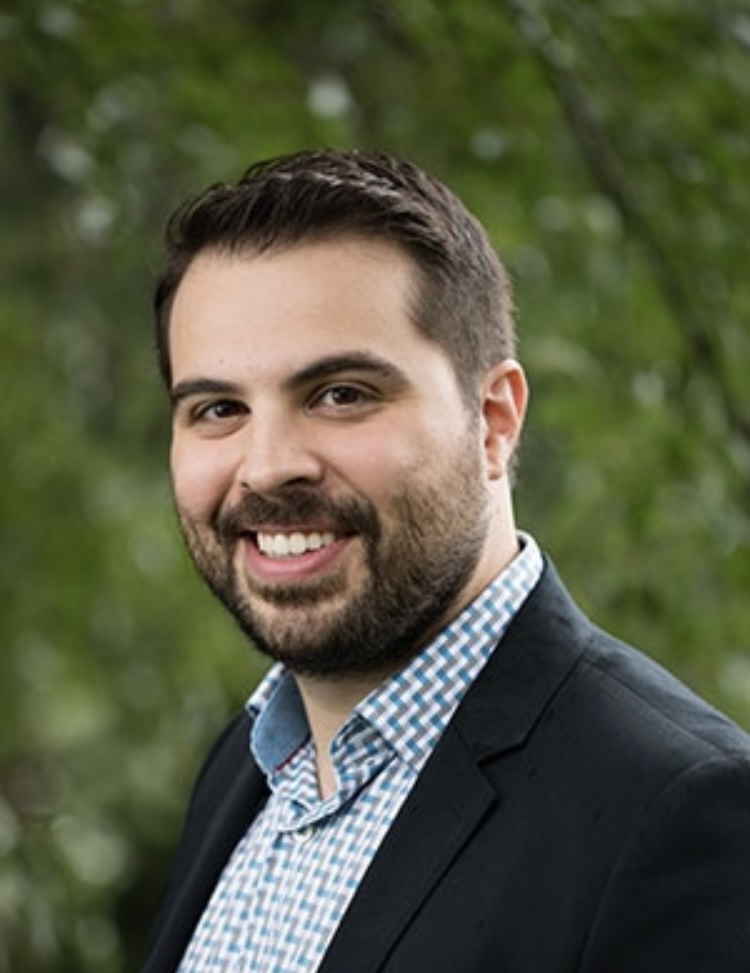 I spoke with Amherst College math professor Ryan Alvarado. Though students remained on campus throughout the pandemic, last year they largely reported to classes online even if they were on the physical campus.

“In a short period of time lots of new technology and strategies were invented during this time to meet the demand of teaching during the pandemic,” Alavarado said.

Initially faculty members were facing many challenges while trying to keep their classes as normal as possible. Some professors had had the same teaching strategies for decades, but now all that had to change. “[Additionally, many faculty were dealing with concerns that were not related to their job,” said Alvarado. “Some had a whole family to look after 24/7 and were dealing with financial, health, or family issues.”

Alvarado said one of the toughest things about switching over to online was “the lack of interaction between me and the students.” Alvarado tries to center clear communication and getting to know his students, and then he watches them grow. This was much more challenging during online learning.

“Something about being in a classroom and having this energy be transferred between teachers and students was heavily lacking with online classes,” said Alvarado.

According to him, many students didn’t engage as much online as they did in person and in conversations, the responses “were not as strong as they would be in person.” Many could also just easily turn their mic and their camera off. “This caused many struggles, because you could not reach the student as easily,” Alvarado said.

Zoom created a more “awkward feeling” than going to class and participating. Students had to learn to talk and work with people they may have never met or talked to in person.

Many teachers gave a lot less work due the increased stress built up from the pandemic. Alvarado said, “I built in a lot more flexibility with the class, lots more plans A, B, and C and thinking a lot more about contingency plans.”

Although Alvarado said he does not want to stay online, he believes that he has learned and introduced a lot of technology that makes teaching even easier for in-person learning. “I can incorporate having videos of all my lessons into my teaching plan and provide lots of resources for my students to use.”

Alvarado is excited to return to in-person teaching after a year of online teaching. That was one of the main reasons he loved his job so much before: the fact he could connect with people “and feel a part of a community.”