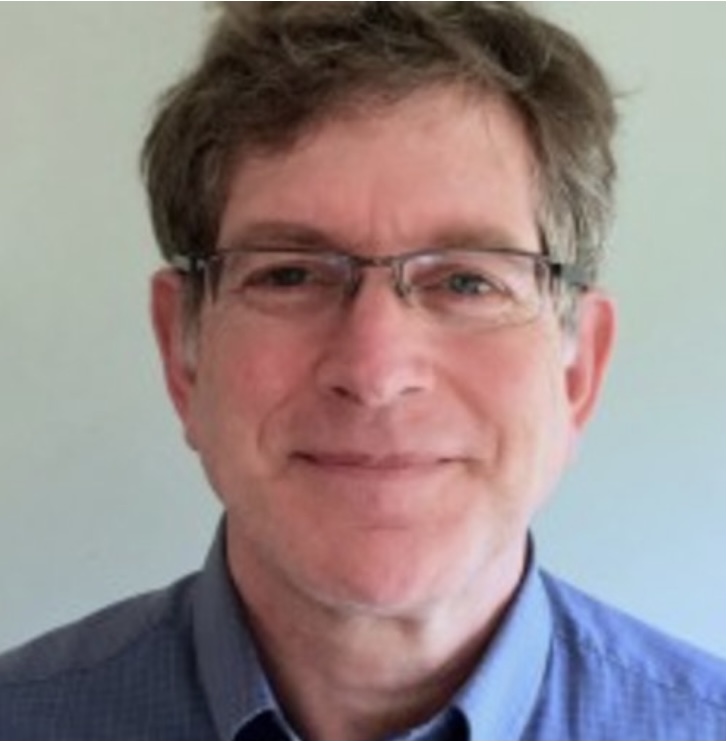 STEM teacher Fabel likes to think of himself as an “activist entrepreneur.Photo: John Fabel

Like a handful of the new teachers at ARHS, new engineering and physics teacher John Fabel actually grew up in Amherst and attended ARHS. “It was a good high school for me,” said Fabel. Even though he wasn’t a “traditional student,” Fabel still said he had a lot of support. He was pleased he got to take courses at the Five Colleges, and he did six ALPS (alternative learning projects) in his senior year, including one that was about innovative musical instruments and another that was climate-based.

Fabel currently teaches or will teach Physics, Engineering, Chemistry, and Robotics, and also will juggle many Independent Studies.

Fabel studied at both the University of Massachusetts in Amherst and the University of East Anglia after high school, where he studied climate. Fabel first got interested in climate by being really intrigued about why there were ice ages, asking, “Why such large scale changes in the environment?”

Fabel became interested in the arctic, where a lot of changes can be seen. “I got to go with a club and got to camp out there,” he said. Fabel has been to the Arctic three times during summer, yet it’s still quite cold, “cold like November in June or July,” said Fabel. “Each was as far north as you could go, like being on the end of the earth.”

Fabel has been a teacher for 20 years. He moved away from being a climate scientist to work on climate technology and got to be known as an inventor and entrepreneur.  Fabel started teaching in 1998 at Hampshire College as a visiting professor for four years and has been mostly a part-time educator at regional colleges since.

Although he loves teaching, most of Fabel’s work has been starting his own companies. “It’s all related to social entrepreneurs using market mechanisms to create change related to climate and sustainability issues as well as financial issues,” he said.

Fabel likes to think of himself as an “activist entrepreneur.” He’s worked on many things including turning “non-food sources into fuel to make a replacement of fossil fuels.” Prior to this, he was a mentor to start-up companies who were developing what’s called climate tech, tech that reduces climate effect.

One reason he went back to teaching was because “a week doesn’t go by without someone asking if their child can work with him in a workshop.”  He said he did an expedition with science teacher and department head Nat Woodruff where he found he “could teach physics.”

Fabel loves his teaching because it connects to so many things in so many ways. Also because of that, it can be an incredible tool to address issues for us. “My real interest is how we learn how to be effective on issues that matter to us,” said Fabel.

He wants to teach students how to be effective change-makers. “At this point in my life, teaching is where I can create the most change and be the most helpful,” he said.

One of Fabel’s most influential teachers was his science teacher here at ARHS, legend Charlie Camp. “It’s almost like I have his position,” said Fabel.

Camp retired about 15 years ago and Fabel got to recently see him and tell him in person that he was hired at the same school doing the same thing he did. Another is that Fabel thinks of ARHS as really innovative.

“I value ARHS,” he said. “I love the students and I relate to them. I really appreciate the professional culture and how faculty and staff relate to each other and I feel like people are making an effort.”

A challenge for Fabel has been learning and coming up to speed with community systems. “Learning how to use and stay up to date with Google Classroom and Powerschool has been a struggle,” he noted. He is also learning a new curriculum.

Beyond teaching, Fabel is just “excited about being alive.” Fabel has a lot of gratitude. “I’m so excited about many things and I’m currently working on a bunch of projects,” he said. “One is an ultra-efficient air conditioner that uses a forward osmosis membrane that helps cool.”

Fabel is also in the middle of making another violin.

And on top of that, he said, “I love biking. I love making bikes. I like to make music and make the things to make music.”

Fabel said he enjoys “making things, seeing how they work, then using them for the things they are made to do.”

“I get this sense of accomplishment of having the ability to make something I love in this world and having an ‘I can do this’ feeling,” he said.

Fabel also believes that being a human is about “having a feeling of building something from a thought and bringing it into the physical world.”

As such, Fabel starts every class with the question of  “What you would rather be doing instead of being here at school?” Fabel believes this validates our sense of self. “Our passion is where we make the biggest impact in the world,” he said.