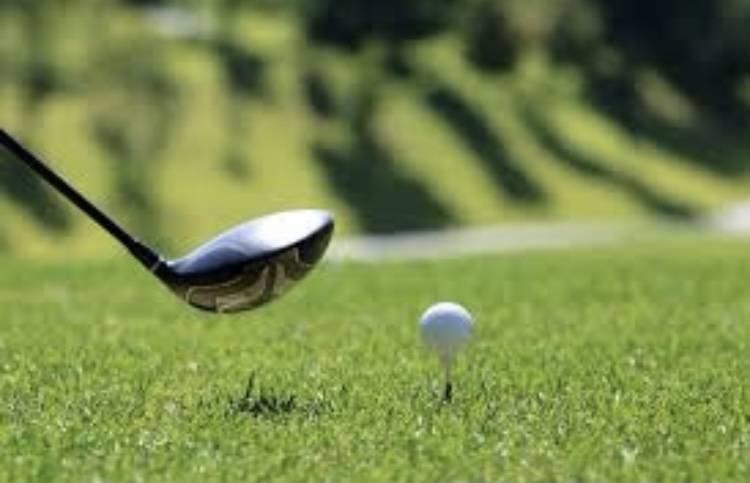 The golf team had a record of 7 wins and 11 losses.Photo: Pixabay

The ARHS varsity golf team had a fast and intense season. Coach Carl Vigeland was glad that the team had two weeks of practicing before school and the season started.

“Our first match was the first day of school. Golf is weather dependent, so there are a lot of matches at the beginning of the season, because the schedule needs to leave room for rain-outs. So after that first week and a half, we had three to four matches a week,” he said.

After a slow start with five consecutive losses, the team picked up and won most of their remaining games. They finished the season with a 7-11 record. “We had several new players, and we lost several players. The year before we were completely off because of Covid,” Vigeland said.

“I enjoy the game of golf because of the grind,” he said. “Every day is not the same and the amount of work you have to put in is huge.”

There were seven players on the ARHS varsity roster, led by team captain, senior Ben Oates. The team was proud of the camaraderie that they built. “We’re a pretty small group so it’s almost like a family. We were always together after school in the van, on the green practicing, or on the course,” said junior Zachary Mitrowski.

“There’s a lot of respect; it feels like home,” added junior Jay Johnson.

Vigeland also noticed the team spirit this year. “We had a really cohesive group. Everyone on [the team] was pulling for everyone else,” he said. “I know that sounds like a cliche but that doesn’t always happen.”

In addition to connections between players, the players noted that golf is different from other sports at the high school. “I think if you’re looking to join golf you can’t look at it like any other sport; in golf, it could be anything,” Mitrowski said.

“I’ve been playing golf for forever now and every time I play it’s always exciting and you never know what you’re gonna get. That’s what keeps bringing me back to it,” Oates added.

Vigeland expressed a lot of gratitude for the many people who helped make the golf season possible.

“Thanks to the Amherst Golf Club, David [Twohig, the club pro],  the athletic director, and the parents. All of them together make this program,” he said. “It’s wonderful to have their support especially in a game like golf where you are playing solo.”