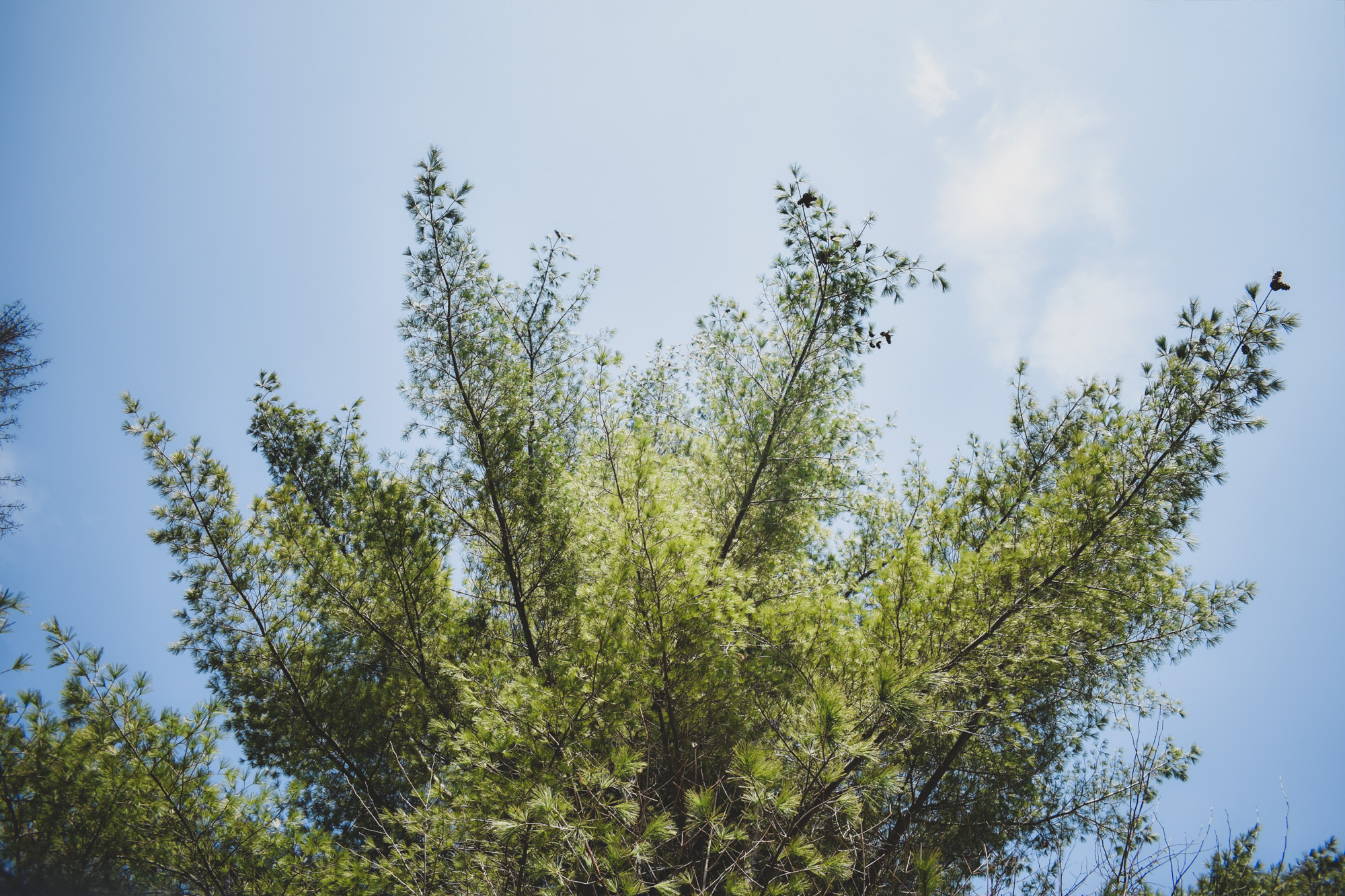 The Environmental Action Club may have seen reduced membership due to its virtual nature during the pandemic school year, but four core members are keeping their goal of “bringing environmental awareness” to our community alive.

Seniors Grace Garman, Ally Brau, Emily Wang, and Freshman Karin Zerg, have a Google Meet every Thursday in which they come up with an agenda, brainstorm ideas, work on projects, and create spreadsheets in order to organize their mission of having a positive impact on the local climate.

Garman joined her freshman year, and quickly found herself in a leadership role when the seniors who made up the majority of the club graduated.

“We’re a really small club and historically had membership issues,” said Garman. “Usually we’ll have a lot of people at the beginning of the year and those numbers sort of dwindle.”

But this year has been especially hard for the club. “I had been in the club a little the year before,” said Brau, “and I was involved at the beginning of last year, but then left when the pandemic started.” They have since rejoined the club as vice president.

According to Brau, Despite these issues, the club has an exciting project coming up in April. In partnership with Tree-Plenish, a Massachusetts non-profit, they will be selling red oak, red maple, and river birch trees at $5 a tree.

These trees are all native to our area, and will be sold to people as far as Holyoke.

Sponsor Florence Savings Bank has donated $200 in hopes of making the event as affordable as possible for all involved. Tree-Plenish contacted the EAC, and Garman jumped on the opportunity, saying, “It just seemed like a really good opportunity for a year where we can’t really do stuff in person.”

In past years, the club has used bake sales for fundraising, and even organized a used clothing drive to benefit hurricane victims. “Obviously our club doesn’t make a huge impact in the scheme of things, but climate change is a huge problem, and environmental issues really impact people so they’re important,” said Brau.

Both Brau and Garman have more personal connections with their work in the club. Much of Brau’s extended family lives out west and has been greatly affected by the wildfires. “Within the years that I have been visiting them, the climate has changed so much, and also one of my family’s houses burned down last summer,” they said. This, in addition to taking environmental science, drove Brau to take action.

Garman enjoys walking on the trails near her house, and hates seeing the amount of trash that is left strewn on the forest floor. This club gives her a place to engage in work for the environment among like-minded peers.

The club’s leaders encourage ninth through eleventh-grade students to keep their club alive after they graduate. Interested students can meet with advisor Nick Shaw to learn more in the fall.