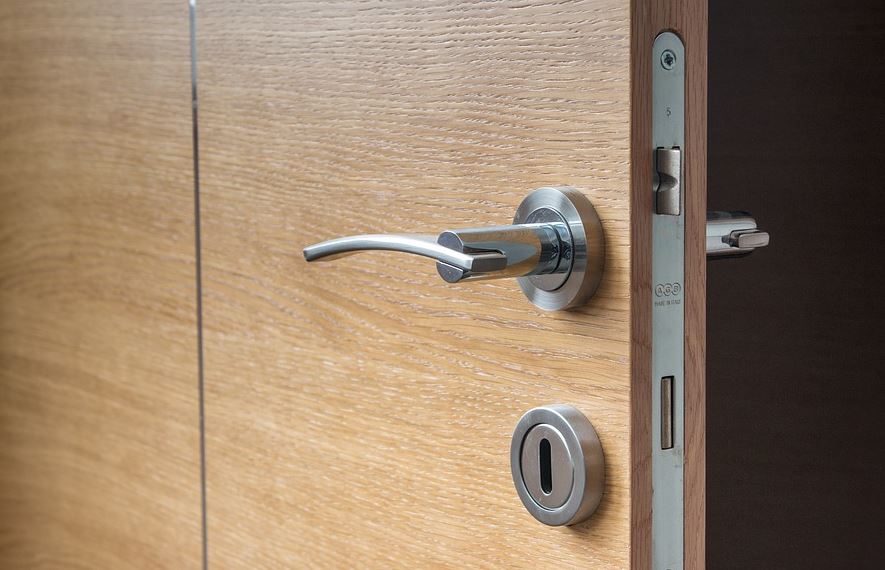 On October 3, 2019, before 6 p.m., the doors of ARHS opened wide to an array of parents eager to experience an abbreviated version of a “day in the life” of their children at ARHS.

The parents picked up schedules outside either the auditorium or the cafeteria (based on what grade their children are in), then moved along to their children’s classes, starting at 6:15 p.m., with 10 minutes in  advisory.

They followed that with 10 minutes in each of the classes on their schedule, from A-G periods, with five minute passing periods in between each.

“Advisory parents are the most enthusiastic and interactive, mostly because I’ve known them for the last four years,” said math teacher Melissa Sulikowski of the crowds she met that night.

Once advisory ended, each classroom went from silent to an explosion of voices. Some parents noted that navigating the big building is tough.

“Finding my way around is definitely a challenge because I [don’t know] where all of the classrooms are,”  said Kalpana Devi Dalomba, mother to a freshman and sophomore.

The cafeteria was a place to rest between periods, and for parents to taste cider donuts and apple cider before moving on to their next location. “Shout out to the donut people; they make it happen,” said social studies teacher Tom Fricke.