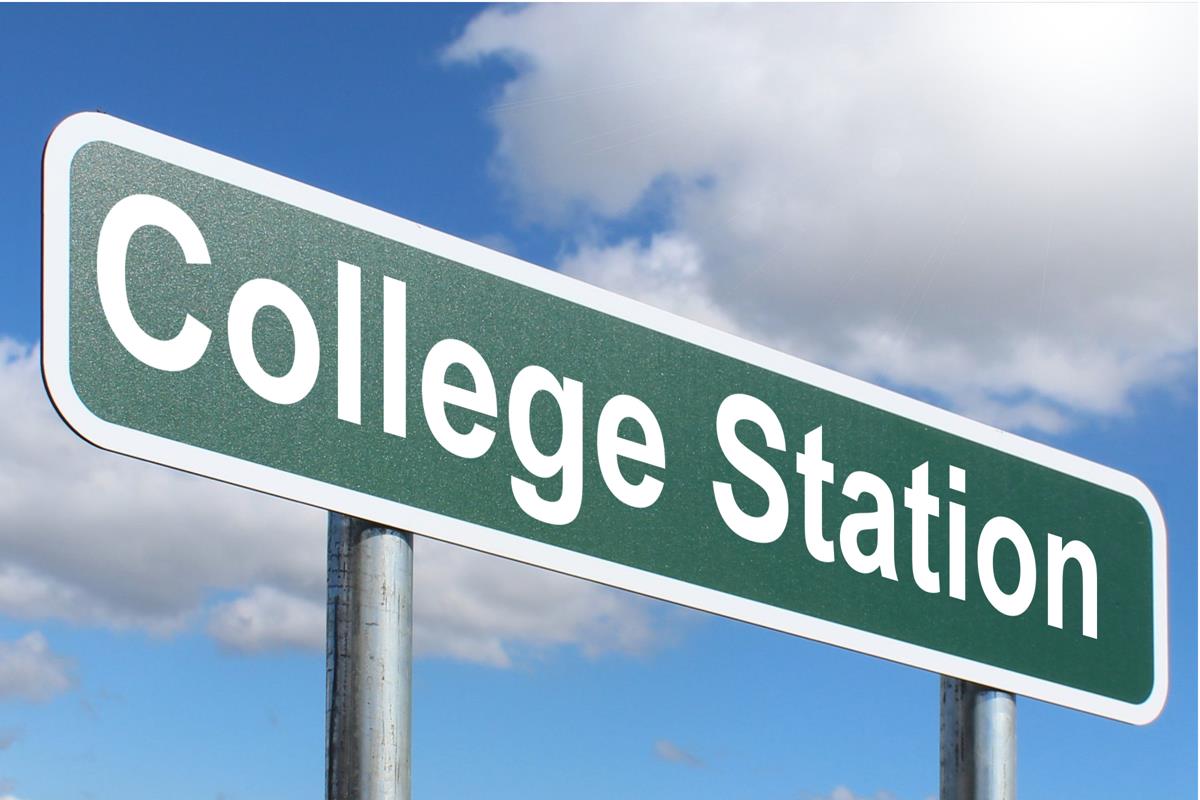 It is one of the most rewarding, but perhaps most nerve wracking, rites of passage for many high school seniors across the United States: college applications. Your life is compartmentalized and stripped down to only your accomplishments on a couple of pieces of paper.

Colleges’ expectations and requirements are so wide-ranging, it’s hard to know what you need to do to gain acceptance. As a result, everybody wants to know what would make them stand out to college admissions officers.

Kregg Strehorn, the assistant provost for enrollment management at the University of Massachusetts Amherst, provided valuable information about admissions to UMass, one of the best public universities in the nation and a top choice for many ARHS seniors.  Just last year, the UMass admissions office received “a little over 42,000 applications total for freshman admissions.” On any given day, Strehorn said, “the average freshman counselor is responsible for reading between 40 and 50 applications a day.”

At ARHS, the student body is overwhelmed with the importance placed on the SAT and other standardized tests. According to Strehorn, it the “SAT and GPA [are important]. Those metrics are certain times overblown, but [they matter].”

Aside from where one falls on the numeric scale of the standardized test, other facets play an essential role in the admissions process. It’s about  “an overall record of achievement,” said Strehorn. It’s the “types of classes a student has taken, the rigor of the achievement. Do the students have an upward trend? Are they making positive [gains]; is their GPA going up?”

Lia Brassord, the senior assistant director of admissions at Smith College, is assigned a geographic territory to educate prospective students about Smith College and the resources the school has to offer.

Brassord has been in admissions for 20 years and “took over California four years ago.” as her geographical region.

During the fall, when Brassord is traveling, her typical day consists of “going to four or five high schools” and meeting with “any interested students.”

Smith is a “highly selective school” with an admittance rate around 30 percent. With multitudes of applicants, Brassord explained which aspects of an application determine if a student is admitted or not.

Similarly to Strehorn, she said that “the rigor of the curriculum that the student has engaged in” is a defining factor of the application.

However, Brassord stated that Smith also takes into consideration the resources any given high school has to offer its students.

For example, Brassord said that “we are not going to compare a student from [ARHS] with 20 APs offered to a school that has no APs offered.”

Brassord stated that Smith “evaluate[s] them within the context of their school.” In fact, Brassord noted that “we will sometimes admit a student who is below our average GPA if they have taken the most rigorous courses available to them.” Aside from academic achievements, Brassord was adamant in her belief that “high school should not just be one four-year college application.”

Jaime Hafner, senior at ARHS, feels that, “college stuff doesn’t really hit you until at the earliest junior year.”

As for extracurricular activities, Brassord claimed that “you shouldn’t do it if it’s not interesting and rewarding to you.”

Most importantly, Brassord made clear, “Don’t ever unload your extracurriculars to the detriment of your classes.”