Freedom of choice: a dress code with dignity

By Miya Hong and Annie Auerbach 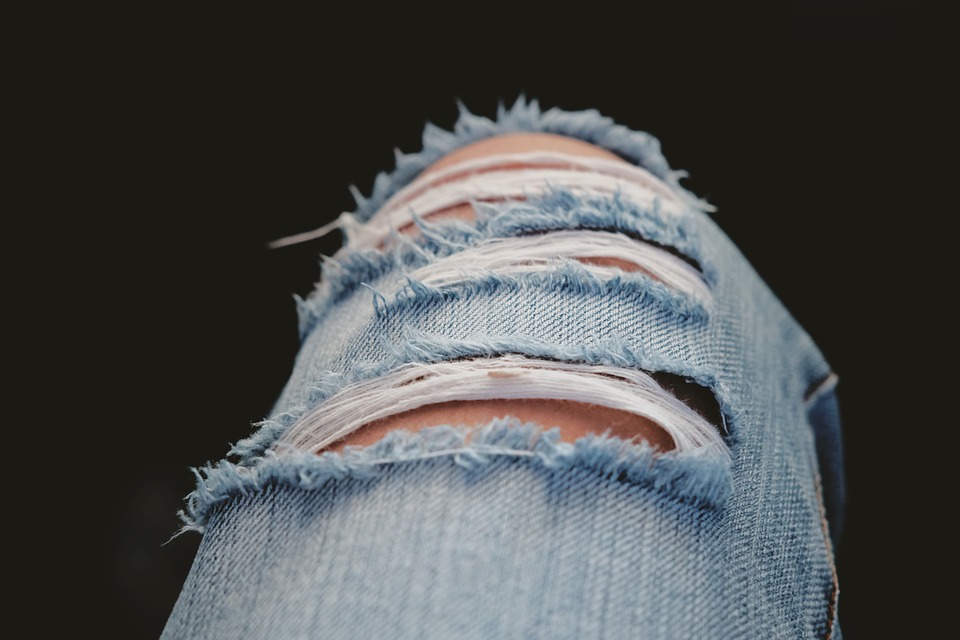 School dress codes are supposed to help support a positive learning environment in which all students feel comfortable.

They don’t always achieve that. Some institutions are accused of being discriminatory in regards to the dress code by placing additional scrutiny on young women, refusing to adapt to gender non-conforming students, or penalizing students for important cultural-wear that is considered inappropriate for a learning environment by the administration.

Locally, though students at ARMS and ARHS have the same dress code in their respective student handbooks, the specifics are sometimes enforced very differently.

Students at the high school, including those who also attended ARMS, reported that at ARHS the dress code seems to be mostly unenforced. However, their experience at the middle school is very different; it is much stricter there, they said.

“There were so many unreasonable rules [at ARMS] that could never apply to every person the same way,” said ARHS junior Casey Flueckiger about the enforcement of the dress code.

Flueckiger felt that the dress code targeted female students specifically and represented an “all too common unfairness and sexualization” towards young girls.

Flueckiger stated she mainly felt this way because “any dress code that was directed towards men isn’t really enforced. So the whole idea of having a dress code sort of perpetuates that women should hide their bodies because men get distracted,” said Flueckiger. “It was upsetting at the time being told what was and was not okay and appropriate for me to wear,” said Flueckiger.

Talib Sadiq, the current assistant principal at ARHS and the former dean at ARMS, said the high school is more “lenient” with the dress code and the main focus is to make sure students’ undergarments aren’t being seen and there are no references to drugs or alcohol on clothing. “This allows students a lot of freedom in what they choose to wear,” said Mr. Sadiq.

In his time at ARMS, Mr. Sadiq experienced periodic complaints from students or their families regarding the dress code in the middle school.

“The complaints in the past were mainly about there being more expectations and policies directed at female students, then males,” said Mr. Sadiq. “Most of those complaints came from students, and some from their families. For the 2017-2018 school year, the dress code at the middle school was revised, so that hats and hoodies were allowed to be worn.”

Flueckiger acknowledges that her time in the high school has been dramatically different; she feels much more comfortable in an environment where she doesn’t have to think about her clothing choices.

“I never have to second guess the way I choose to present myself because of guidelines set up by someone else who defines what is and is not appropriate,” said Flueckiger. “I know that not everyone in high school has that privilege, so I’m grateful.”

Echoing Mr. Sadiq’s belief that the dress code, as it is currently written, allows students freedom of choice in what they wear, Danielle Seltzer, an English and Special Education teacher, as well as advisor to the Women’s Rights Club, said she believes student voice should be central to changes impacting student life.

The current middle school dress codes have been reformed drastically during the last couple of years. An eighth-grade student attending ARMS, Sofia Dallapiccola, said, “Actually, we didn’t even talk about the dress codes. They just told us that they fixed it, and that was it.”

In the past, the middle school would have a large presentation in the auditorium for the new students entering seventh grade.

However, for Sofia and the rest of her classmates, the middle school did not have a  presentation about student clothing this year. “The teachers told us that it is more flexible now compared to before,” said Dallapiccola.

Ms. Seltzer recognizes that dress codes can be a positive or negative thing depending on who is included when creating them.

“In theory, I think a dress code can be helpful. Most places have standards for dress, and that is not necessarily a bad thing,” said Ms. Seltzer. “However, anyone writing or implementing a dress code needs to make sure that ‘standard’ isn’t equivalent for ‘privileged’.”

She believes that inclusivity is the best policy when creating any standard rule.

“The best way, in my opinion, to develop a dress code is to make sure all voices are at the table, and it’s not just one group imposing their norms onto another,” said Ms. Seltzer.