Engineering courses highly enrolled, and teacher would love to offer even more

By Austin Xiong and Oli Hite 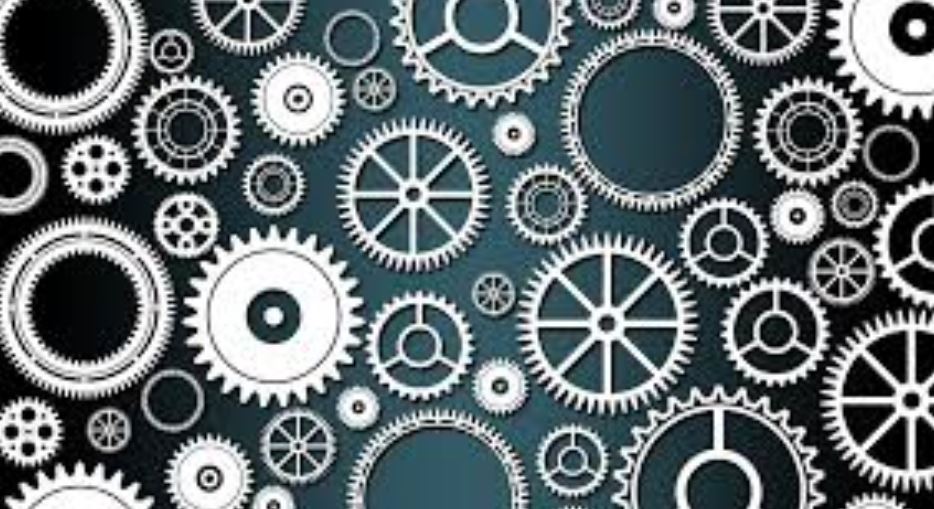 Engineering classes at ARHS have always been popular. Despite this, budget cuts have kept teacher Nick Harrison from expanding the program and offering more advanced classes.

ARHS currently offers mechanical engineering, electrical engineering, and robotics, as well as CAD 1 and 2, and architecture, all taught by Mr. Harrison. Chris Hudson, a senior, has taken a number of the courses and loves the offerings, noting, “They’ve been my favorite part of high school.”

Hudson, and other students, however, are concerned about what the future holds for the program.  Hudson pointed to the equipment for electrical engineering, describing the soldering irons as “very old,” resulting in them breaking or not heating properly, which can be dangerous.  Part of the funding for these classes comes from the Federal Perkins Grant, which is a $10,000 annual grant given to schools that offer vocational classes. “It’s a grant that allows me to buy any non-consumable item for the engineering classes,” said Mr. Harrison, “All the robots in here, each one of these black and white boxes, was bought with Perkins’ funds.  The soldering irons, the etch tank, all of that.”

Even with the grant, Mr. Harrison does not have the ideal amount of resources to carry out all the projects he envisions. Currently, there is no progression in the department. Once you take one class, that’s it. Mr. Harrison wants students to be able to develop more advanced skills, especially in their junior and senior years. “Kids should have already been exposed to robotics once they enter high school,” said Harrison.

Katie Cornell, an ARHS senior who has taken nearly all of the engineering classes, believes that switching to text-based programming and away from Lego robots would be more realistic to the real world. “Programming is a useful thing to know,” said Cornell. “The closer to real programming, the better.”

However, Mr. Harrison said that virtually 99 percent of students who come into the classroom to take robotics have “either never worked with the Lego robots and the programming that goes with it, or they’ve had a very brief introduction.”

To solve this problem, Mr. Harrison proposed that students could first learn about robotics and other engineering skills as early as elementary or middle school, and therefore be prepared to take more advanced and open-ended classes at the high school level. He envisions classes where a group of several people, each with a different skill set, can combine their knowledge for one complex challenge, such as a hand-built robot.

In this example, someone who has taken CAD would design robot parts and print them out using the school’s 3D printers, another student who has taken electrical engineering could build a circuit to power it, and a robotics student could write a program for the robot to execute.

Mr. Harrison would be the project manager overseeing the overall progress of the students. This could be “a huge opportunity for an actual learning experience,” said Hudson. “That’s how it’s done in colleges, where you have engineering students from all the different disciplines working towards one goal, since each one brings a unique perspective on how to do it.”

In the past two years, the number of students who signed up for Engineering classes has surpassed the available 240 spots. “Every school district now should be dealing with robotics on some level, whether it’s elementary school ‘Let’s get the robotics out for twenty-five minutes a week’ or whether it’s hours spent doing some kind of project,” said Mr. Harrison.

Mr. Harrison believes that if the school could offer more advanced and open-ended engineering courses, it might also  attract students from existing vocational schools that offer better and more varied engineering programs.