Video production classroom a haven for lovers of film, graphics, and editing 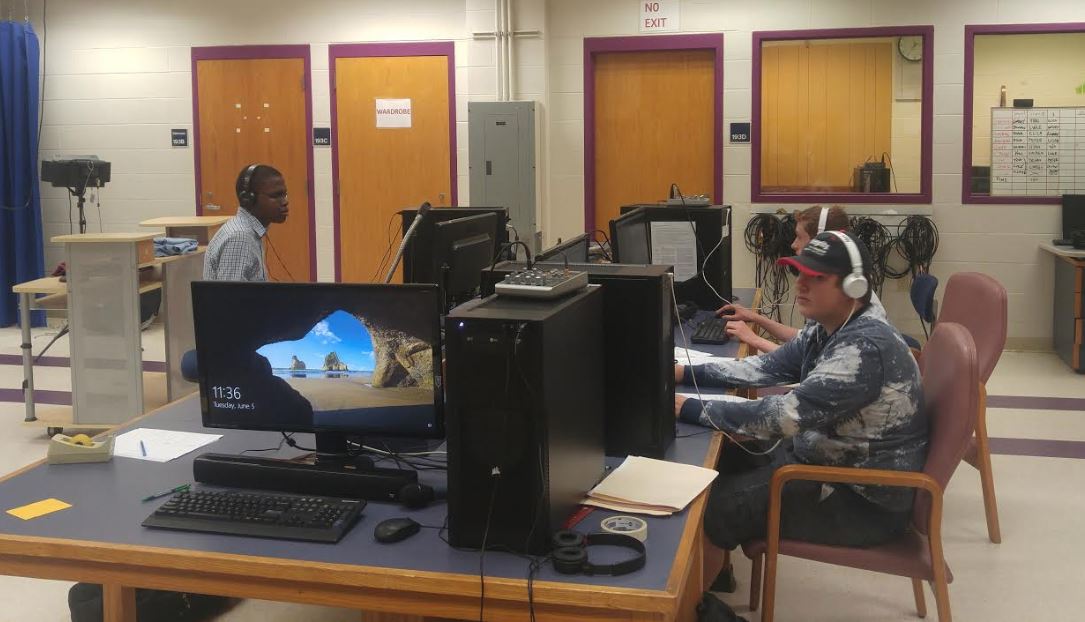 Students in one of Lee Larcheveque’s classes at work on a project.Photo: Will Eveleigh