Paying to park: where does all the money go? 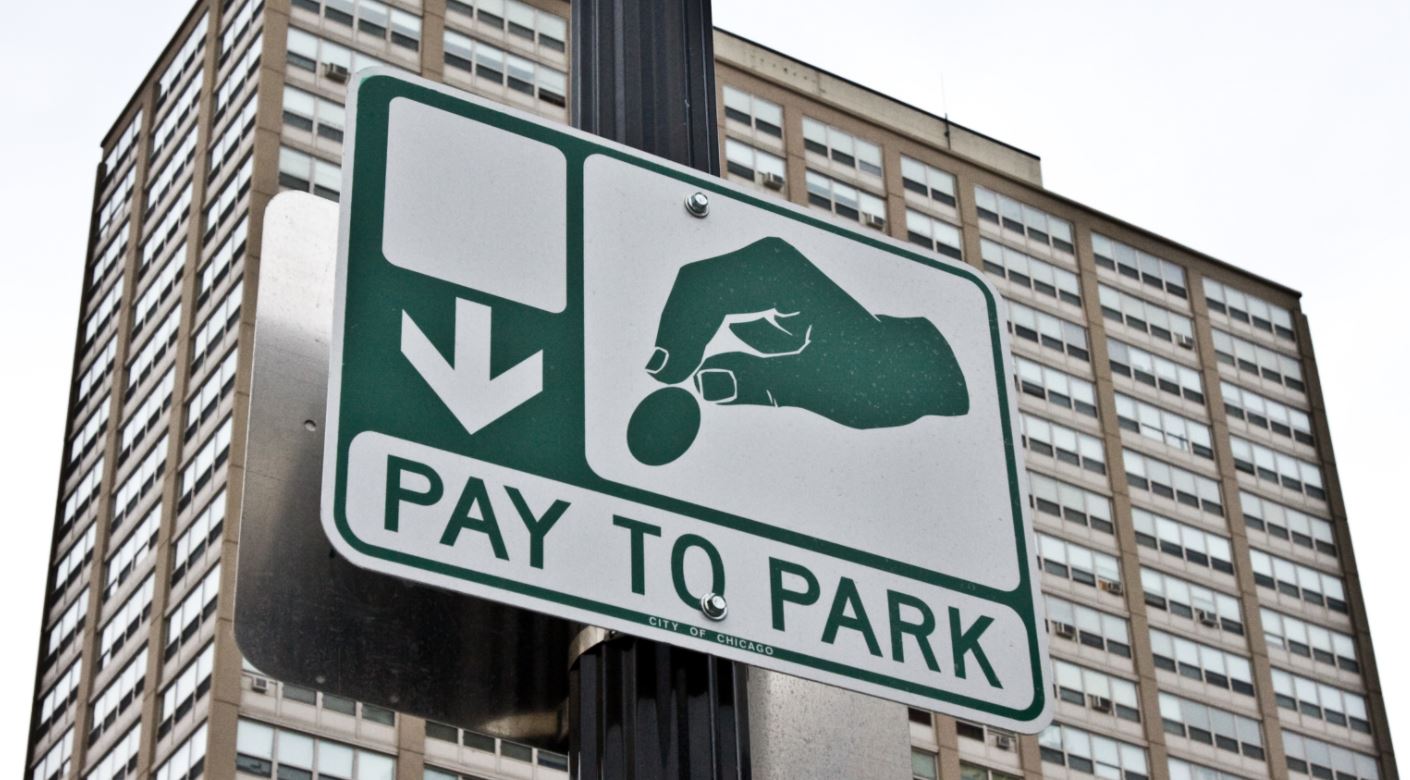 “They’re expensive as hell,” said senior Zack Ellis of the $75 parking permits required of students at ARHS. “I just don’t want to buy one.”

Ellis is not alone. Many of the licensed student body are unwilling to thin their wallets and pay a hefty fee in exchange for a spot. “Parking should be free,” said Ellis.

Students who park for just half a year pay 38 dollars. When ARHS ran on a trimester schedule, students paid 25 dollars for each trimester they parked on school grounds. While free permits would be easier on student wallets, the cost isn’t going to change any time soon. Other students, like Lillian DeSilva-Beal, wonder: “Where does that money go?”

Information about the district and high school’s finances can be easily accessed on the ARPS web site where the budget for recent fiscal years is posted. Those documents explain that ARHS parking is budgeted as a revolving fund, which means money charged for parking permits goes into a fund dedicated to maintaining the high school parking lot.

Any money left in the fund at the end of the year “carries forward into the next year, and the fund remains open unless, or until, the revenue generating activity ceases to exist.”

The budget reports also state that “the fund is expected to build a reserve in anticipation of the need for ongoing maintenance of parking facilities and the eventual resurfacing [of] the lot.”

The fund currently sits at approximately $35,000.

While this might seem like substantial amount of money, an estimated cost of resurfacing the 150,000 square foot lot is around $1.50 per square foot. Even the replacement of parking lot lights in 2015 cost nearly $4,500.

Prices vary widely at other area schools. Northampton High School charges $30 a year for seniors, who are given first priority, and $35 a year for juniors. However, unlike ARHS students, many Northampton secondary school students pay $303 a year to ride the bus.

South Hadley High School also charges students $125 a year to ride the bus to school, which is equal to the cost of purchasing a parking permit for the year; students may also pay $150 for both a parking permit and bus service for the whole year. Six other area schools do not charge students for parking but do require students to register their vehicles and obtain a permit. Some of these schools operate on a first come, first serve basis, whereas ARHS gives preference to upperclassmen.

ARHS athletes and students, who have longer commutes in particular, often rely on their own transportation to get to and from school. “It’s a lot easier for me to get [myself] from practice back to my house because my parents work,” said Claire Basler-Chang, co-captain of the girls’ varsity volleyball team this fall. “For a lot of the student athletes it’s kind of a necessity to have a car.”

DeSilva-Beal, who splits her time between Shutesbury and South Amherst, finds buses leave for “the hilltowns” much too early and would rather drive herself and her younger sister to school.
Mary Custard, a Dean of Students at ARHS, is involved in regulating parking at the high school.
“We have tagged the cars with warnings and we’ll probably be doing that again soon. I know that there’s lots more cars out there than what we have permit applications for,” she said.
Ms. Custard said that those who work in Central Office can eyeball the lot and tell if there are more students parking than are paying permit fees; when they are concerned about a discrepancy, they communicate that to her.
“We really do have to tow,” she said.
Sean Mangano, Director of Finance for the district, said that there isn’t a yearly goal for revenue generated and added into the fund, but rather the general purpose is to keep the fund “healthy” for inevitable expenses.
As of mid-October, the dean’s office had only received 36 permits for 110 parking spaces.
Yearly revenues listed in the budget reports do show a significant decrease in funds generated by permit purchases, something Mr. Mangano credits mostly to declining enrollment.
Although faculty do not pay for parking permits, they are also required to have permits hanging from their rearview mirrors and they face the same potential consequences for not doing so.
“We’ve warned faculty, too, because some of them forget, switch[ing] cars or whatever, and their permit is not in the window,” said Ms. Custard.
Some students may have noticed the absence of cars being towed last year and so far this year, but others are still rightfully worried about potentially having to retrieve a towed car from Ernie’s Towing.
Students can register for parking by getting a form from administrative assistant Susie Zygmont in the deans’ office in room 168 and paying the fees.
Both Ms. Custard and campus monitor Marc Keenan will work together when the time comes to flag illegally parked cars; students will have to pay a minimum of $90 to retrieve a towed vehicle.
Besides tagging cars with warning leaflets in advance of a towing spree, permit warnings are posted in the morning announcements and in the PGO newsletter, making it hard for students to plead ignorance about necessary permits.
“At least a couple of cars [will have to be towed] so that people get the message. Even though we have threatened it, we haven’t wanted to do it. [But] we will have to do it because they’re not following the rules,” said Ms. Custard. “I believe that everybody driving knows that they’re supposed to have a permit.”