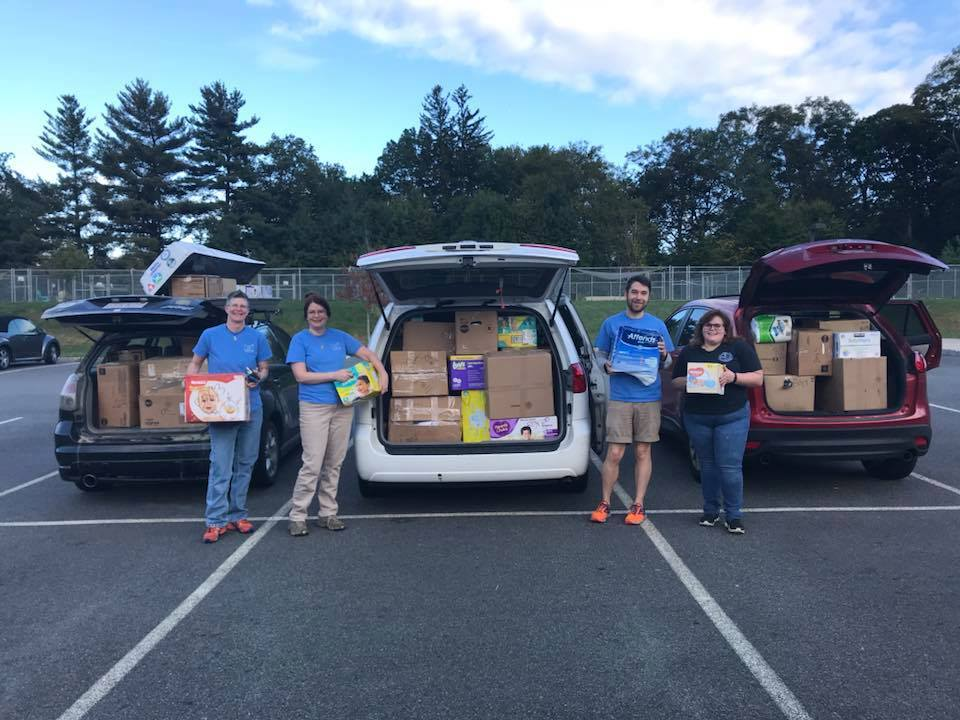 Three major hurricanes over the past couple of months have swept through regions in the southern U.S. and have also significantly impacted Puerto Rico and other parts of the Caribbean.

The people in these regions have been struggling with the results of these natural disasters while people from other parts of the world have been trying to help those in need of aid. In addition to the people who have been impacted by the hurricanes, animals have also become a visible part of the recovery efforts.

According to Lee Chambers from the Dakin Humane Society, the shelter has brought in nearly 100 cats and dogs that were previously housed in other shelters in Texas, South Carolina, and Puerto Rico.

“We helped clear the shelters in those areas so the animal welfare people down there could focus their efforts on those pets who would be locally-owned, lost and needing care and reunion with their families,” she said.

Dakin is part of an organization of shelters that connects with southern states like South Carolina and Texas. They made possible the transportation of the animals. They also directly contacted a shelter in New Jersey, the St. Hubert’s Welfare Center in Madison, to help out with the pets coming from Puerto Rico.

“We have partner organizations in Texas and South Carolina that put together transports of the dogs and cats from the southern states,” said Chambers. “We talked to St. Hubert’s directly to offer our help with the New Jersey arrivals.”

The animals from Puerto Rico were transported by plane to New Jersey, where, in the St. Hubert’s Center, they got shots and medical aid, before going to other shelters including Dakin.

A team of Dakin employees and volunteers went all the way to New Jersey for two consecutive weekends to help out with the pets coming from the shelters in Puerto Rico. And besides helping out with the animals coming in, they were able to help send back crucial supplies for the Puerto Rican people on the planes that returned to the island.

The animals that are new to town are now finding new homes and families to make them happy, as is the case of Curly, Miss Piggy and Rizzo. The two dogs and kitten have been adopted and are now going to their new families in Springfield.