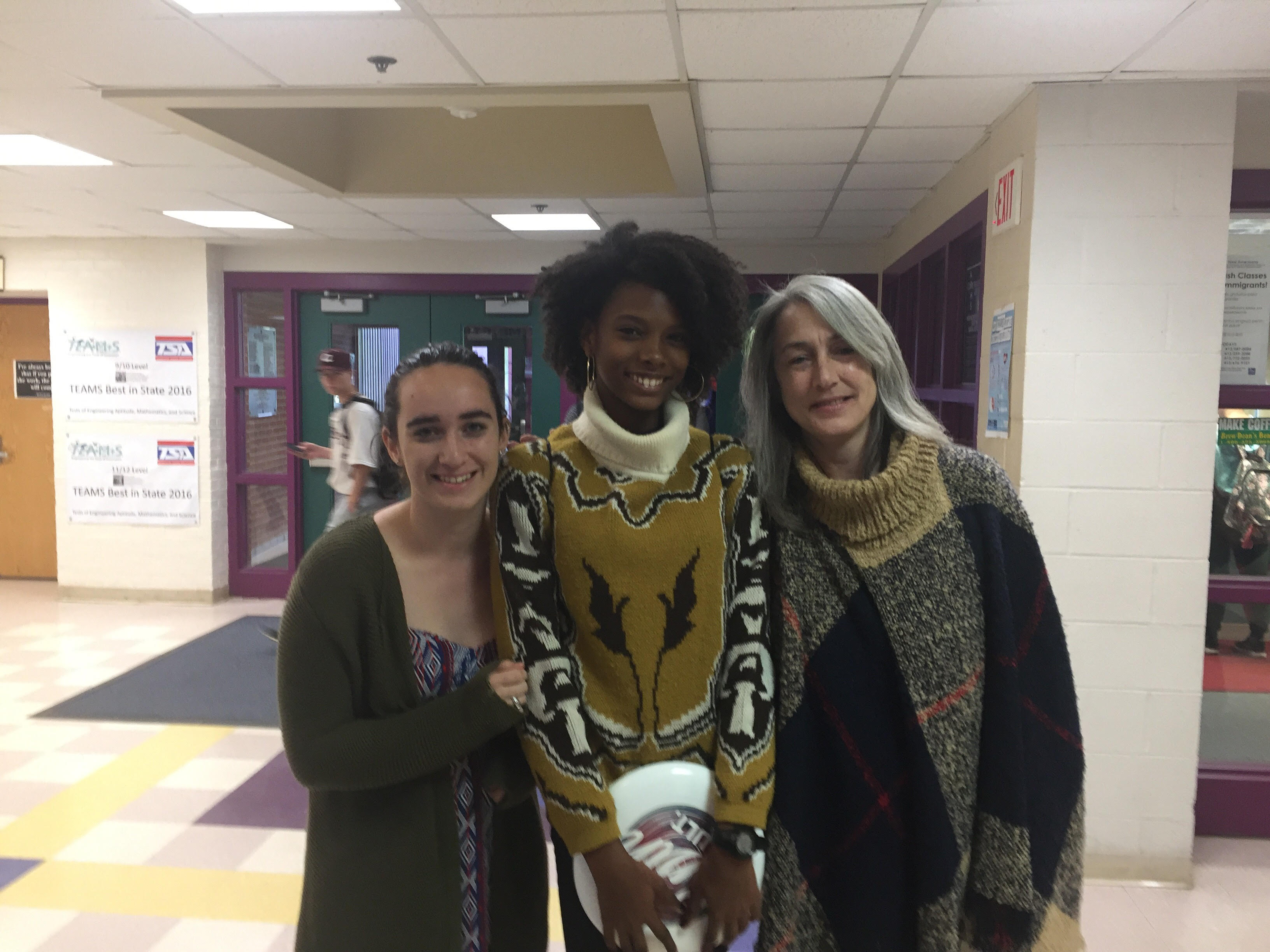 In a school with such vast opportunities for students, some get to do more interesting things, like host students from Senegal and The Gambia in their houses.

This was an unique experience and it gave students the opportunity to see what the culture was like in West Africa, as well as giving the African students a chance to see the United States.

Aleeza Kropf and her family were hosts to two students from Senegal.  Their names are Karine and Rebecca.

“I had a really wonderful time hosting my two girls, Karine and Rebecca, from Senegal,” Kropf said. “I found that they were really fun to hang out with, and easy to get along with.”

Kropf also said her students were interested in shopping, a rare activity in Dakar.

“The malls seemed very different here, and in fact if I recall correctly, Dakar doesn’t even have malls,” said one of the exchange students.

One challenge that comes with hosting students from overseas is the language barrier.

Students that were a part of the French exchange studied French in high school and the students from Senegal and The Gambia that visited us learned English.  Not all host families from our school, however, spoke French.

“I learned that they go to [one] school that is preschool through university, and they choose a major to focus on beginning junior year of high school.  This meant that my two students were both science majors and were taking only math and science classes,” said Kropf.

“I also learned that the majority of the country is Muslim, which means much of their culture is more conservative than here in Amherst,” she continued. This was a fruitful experience, not just for students that came here and visited, but also for those who hosted.

It was very successful in the French curriculum because students had already learned about Dakar, Senegal, so they were prepared for discussion with the exchange students.