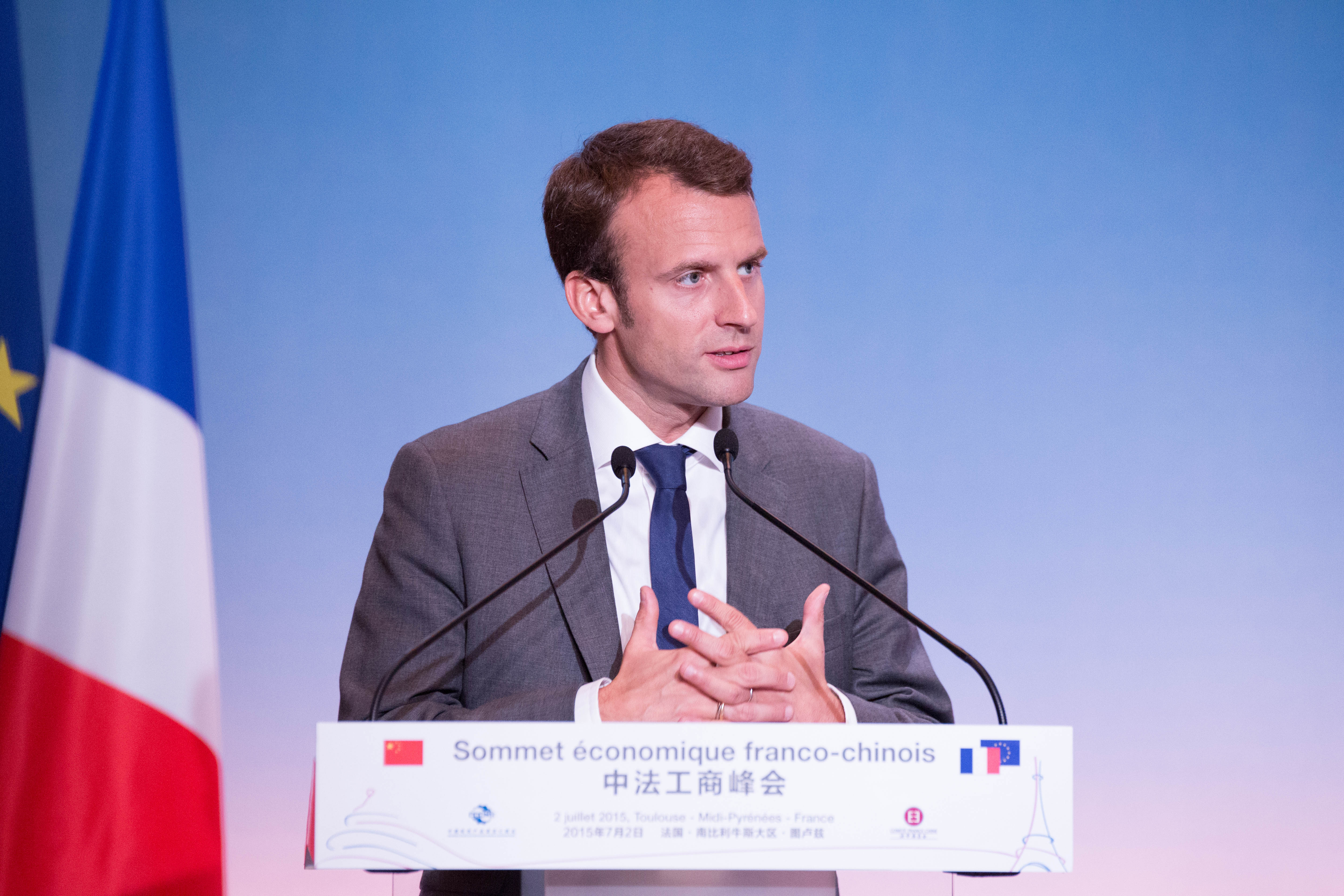 There was a sigh of relief across the world when Emmanuel Macron, an independent centrist, won in the second round of the French presidential elections, defeating the far-right Marine Le Pen.

Approaching the election there were some concerns that France’s election could represent the next step of the recent far-right populist uprising that voted Donald Trump into the power and England out of the European Union.

However, with Macron winning the election with 66 percent of the votes to Le Pen’s 34 percent, International Relations teacher and social studies department head Simon Leutz noted that “the French population seems to have decisively rejected the kind of right-wing populism that led to the Brexit vote in Britain and Trump’s election in the U.S.”

“This was a very consequential election, not just for France, but for the West in general,” said Mr. Leutz.

This election was especially important for the future of the European Union, with many policies in question, such as returning from the Euro to the Franc, renegotiating France’s role in the EU, and even holding a referendum to leave the EU.

“Had France elected Le Pen, this would have shaken the EU to its core and very much called into question the future of European integration,” said Mr. Leutz.

According to Mr. Leutz, Macron’s election shows that “while embracing change, the country still firmly sees its fortunes tied to those of Europe and European integration.”

“As long as Germany and France remain committed to the EU, the union has a good chance of remaining strong and stable,” he added. “While the EU still has many challenges moving forward, the results of the French election have affirmed the French commitment to the organization.”

To many, including Mr. Leutz, the fact that the European Union remains together and can continue to engage with rest of the world to promote peace and security, the results of the election are definitely a good thing.

Peace and continued connection with the world were among the reasons why ARHS senior and French-American dual citizen Leandre Paris, strongly supported Macron and voted for him in both rounds.

Paris strongly disliked Le Pen. “[If she were elected], there would be drastic changes in the culture. Interactions between racial groups would be more tense and civil liberties would be lost,” said Paris.

Le Pen was criticized for making xenophobic remarks and touting potential policies such as the “automatic” expulsion of illegal immigrants, capping the immigrants allowed into the country to 10,000 per year, closing “extremist” mosques, banning wearing “ostentatious” religious symbols such as Muslim headscarves and veils in public, and giving priority to French nationals in social housing.

“Le Pen’s election would have been embarrassing for a founding member of the EU and for other cooperation agencies,” said Paris, who compared her to Donald Trump.

“Le Pen had the same big ideas as Trump [like] preying on the lack of economic opportunity, also a product of a recession,” he said.

The cultural togetherness aspect of Macron’s platform seemed to be a focal point of his campaign.

Macron even touted the campaign slogans of “La France Ensemble” and “Le Vivre Ensemble” meaning “France Together” and “Living Together” respectively.

Oumy Cisse, a French teacher at ARHS, strongly favored these policies that she said promote peace and unity. While looking over the candidates in the first round, Ms. Cisse was attracted to Benoit Hamon, from the Socialist party. “He wanted to work with immigrants,” she said.

“I didn’t like Marine Le Pen because of troubling things she said about immigration policies. Also Poutou did not seem presidential,” she said. In the first round Macron was relatively unknown to Ms. Cisse.

However, in the second round, Ms. Cisse strongly favored Macron because of his aims the unite people, his policies to help immigrants, and his open minded pro-European Union foreign policy. Ms. Cisse was “very content” with the result of the election.

Mr. Macron, at 39, is France’s youngest head of state since Napoleon. As an investment banker with no previous political offices held, some have voiced concerns with his inexperience in politics.

The question remains whether Macron will be able to take on the issues of France’s marginalized people and unite the country as promised.

Ms. Cisse is encouraged.  “Macron’s election is a new hope for France,” she said.