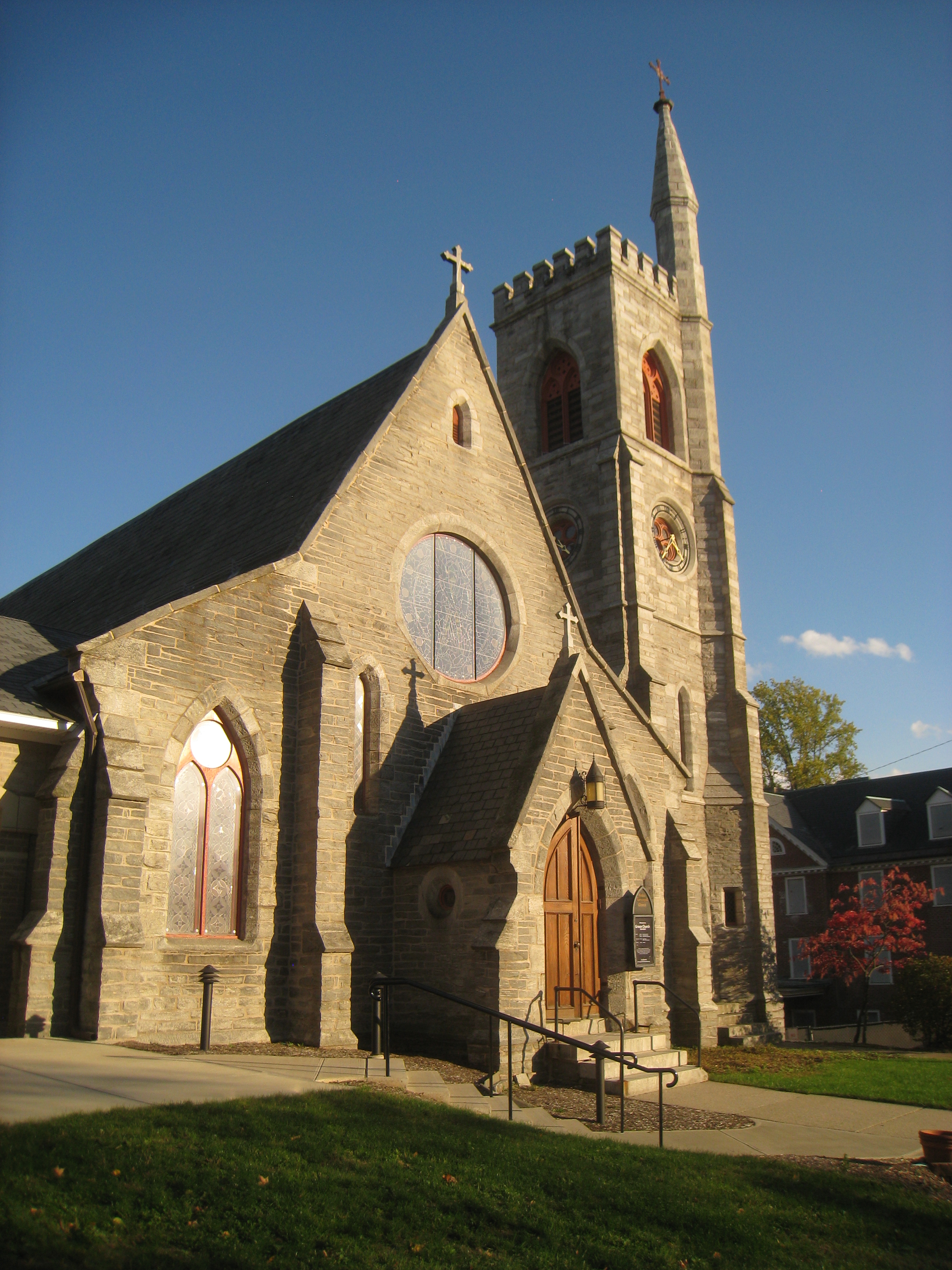 Many people at ARHS and in Amherst were unhappy with the results the presidential election and with Trump’s executive orders on immigration control.

As a result, on Saturday March 4, there was a gathering at Grace Episcopal church, specifically aimed at supporting immigrants and refugees.

Attendees included Principal Mark Jackson and more than 300 people. One of them was senior Leandre Paris.

He thought the event was impressive.

“Many people spoke, including Massachusetts congressman Jim McGovern,” said Paris. “He talked   about immigration rights and keeping communities strong and working together.”

This gathering addressed townspeople’s interest in Amherst becoming a sanctuary town for immigrants and undocumented people.

The superintendent of the Amherst schools already issued a statement saying the school will stand by its undocumented students and would require immigration officials to notify the superintendent before issuing any warrants.

“I can’t even imagine coming into a new country and trying to start all over,” said Mr. Jackson.

The speaker that stood out to Jackson most was a former ARHS grad.

“I had no idea about his past and, to hear him speak years later [about his experience with immigration]was  inspiring,” Mr. Jackson said.