By Cole Elson and Selena Seang 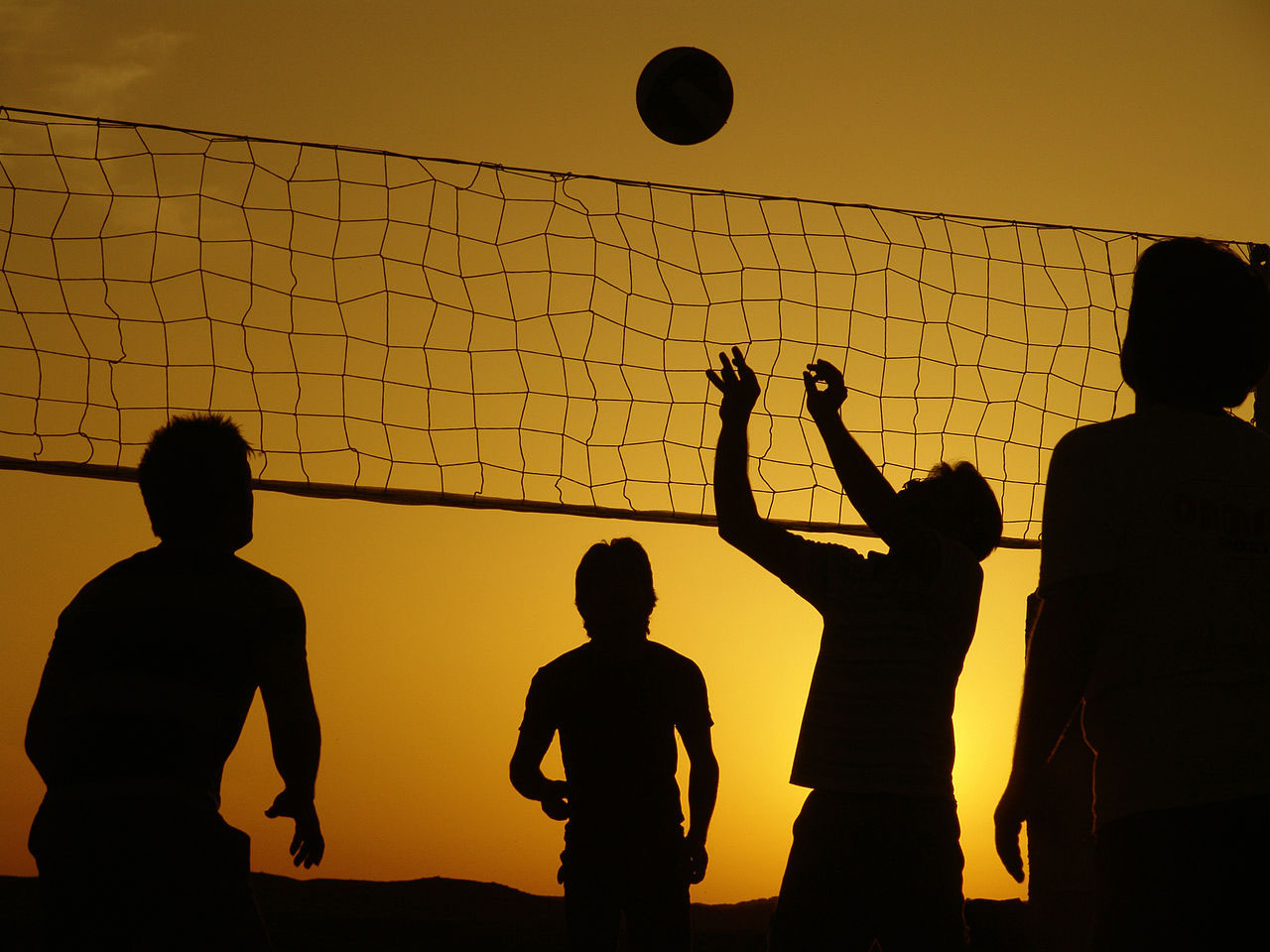 When the answer was no, it sparked an idea: to start one.

It all began when Yahdiel Marte Torres was in the Academic Achievement Center where Americorp volunteer Tyrone Bowie works. Marte Torres began inquiring about the team for one of his friends, who is an underclassman.

“My best friend, Isael, got a full scholarship to high school in Puerto Rico because of volleyball,” said Marte Torres. “When he moved here and had no team he lost all the chances, so I decided to back him up.”

Marte Torres explained that Mr. Bowie heard their conversation and “he told me he was a coach of volleyball teams in Holyoke for the community.”

After that, Marte Torres hoped his seniority and good relationship with Athletic Director Rich Ferro would “get the ball rolling” for a volleyball team.

Mr. Bowie also met with Mr. Ferro. They were told they needed around 15 people to commit to playing in order to start a team.

They made flyers and met with the girls’ volleyball team to ask for support in finding players.

Mr. Bowie said roughly 30 people expressed interest. He set up a date for a meeting and was able to get Amherst an intramural boys’ volleyball team on Family ID, Amherst Sports registration website, for spring sign-ups.

Mr. Bowie said he was surprised to learn students have to pay to play sports at ARHS. “They don’t do that where I’m from,” he said.

He said he would be “perfectly fine volunteering to be the coach of the team for the whole first year,” and if it works out and they want him to stay on, he would take on an official coaching job.

Mr. Bowie said what separates volleyball from other sports is how “team building” it is.