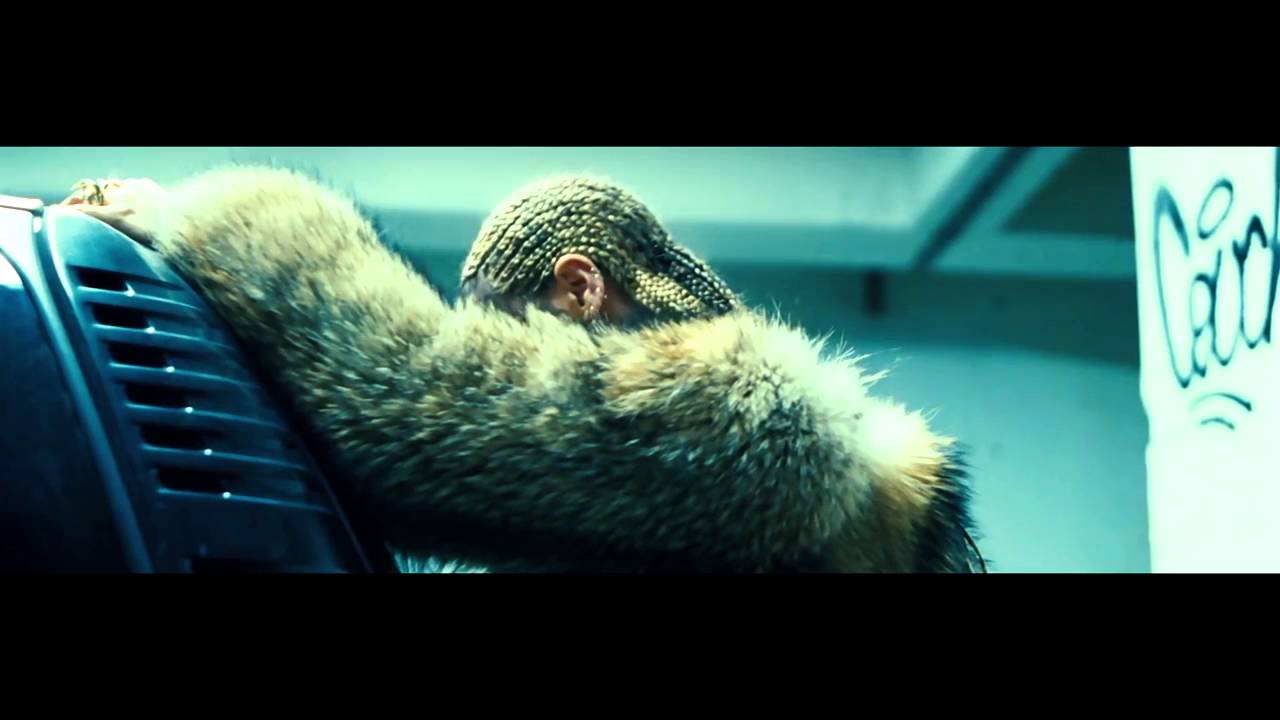 In the most Beyoncé way possible, the 34-year old artist put out her sixth studio album, Lemonade with a bang. After announcing the visual album would be aired on HBO, the buzz began.

A week later, on the night of April 23, the hour-long visual album, a film-style set of connected music videos, premiered. This was immediately followed by the release of the musical album.

The film was originally released exclusively to TIDAL, the online streaming service owned by her husband Jay Z.  The music has since been released on iTunes for purchase.

The visual album illustrates Beyoncé’s ever-growing and evolving approach to the music business. Lemonade is Beyoncé’s most political piece of work thus far. When describing the experience of growing up as a black woman, she grabs a snippet of a Malcolm X speech, highlighting the historically unfair treatment and disrespect toward black women.

She also recruits Sybrina Fulton and Lesley McSpadden, mothers of Trayvon Martin and Michael Brown, who hold up pictures of their slain sons in a moving section of video.

The short film is beautifully shot, mostly in New Orleans, with settings ranging from former plantation homes to swampy fields and cypress groves, to open landscapes where Beyoncé rides horseback.

Lemonade may very well be Beyoncé’s most musically diverse record to date. The visual album lacks her signature smash hits and anthems, but instead is her most introspective work, including several piano ballads, a country and blues style song, “Daddy Lessons,” and also forays into reggae, rap, and pop.

Beyoncé’s relationship with her husband and fellow recording artist Jay Z is put on full display when she exposes the woman with whom he allegedly had an affair, Rachel Roy, a fashion designer in New York City; Beyonce refers to her only as “Becky with the good hair.”

Beyoncé appears to want to cut ties with her husband during the first half visual album, during which she expresses stages of anger, apathy, and denial over her relationship. But the one hour short film ends with Beyoncé, Jay Z, and their daughter Blue Ivy sharing a family moment, signifying reconciliation and verifying that the billionaire rapper has been given a second chance.

In between, the film is packed with images of groups of women expressing sisterhood and female empowerment, exploring their sexuality, and demanding respect.