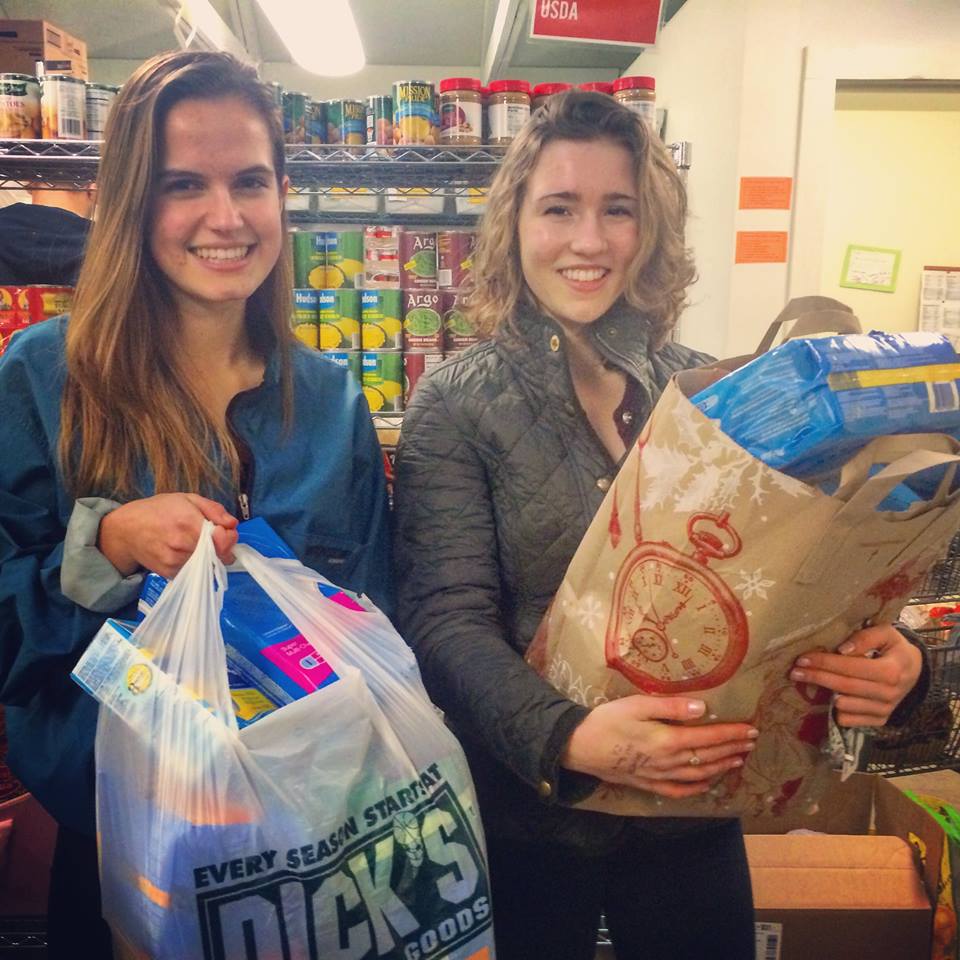 Every Tuesday after school in room 177, about 20 students come together to discuss current global and personal gender issues.

The Women’s Rights Club, run by ARHS seniors Izzi Tripp and Bethany Vickery and advised by English teacher Tracey McCormick, encourages everyone at the high school to join, regardless of their gender.

The Women’s Rights Club strives to bring awareness to our community about issues of women’s rights both locally and globally.

The club manages to do this by hosting events like the pad and tampon drive, through which it gathered and donated menstrual pads and tampons for the Amherst Survival Center. This was done to provide  women who could not afford these necessities.

The group also plans to organize a White Ribbon Campaign, a global movement of men and boys that works to end male violence against women and girls.  They will also be co-hosting Consent Week with Man Club and the GSA.

Past events that have been very successful for the club have included their Beads for Life jewelry sale which raised about 1,400 dollars for women in Uganda.

They have also tried to help girls around the school by putting up posters to help raise awareness around fears, stigmas, and personal issues that women face.

The topic of sexual consent has also become more prominent in the school through the awareness spread by workshops, posters and announcements.

The question of whether the cafeteria is the right place to discuss sex has stirred many minds and brought about big debates.  However Tripp believes, “There’s no better place to discuss these issues.”

The Women’s Rights Club is most known for their activism and awareness, which they plan to continue.

As years pass, they have gained more members and the gender diversity has increased; there are more men in the club than there have been in the past three years.

At the moment, most of the members of the club are underclass students which is promising as well.

“Don’t expect the club to be going away anytime soon,” said Tripp.