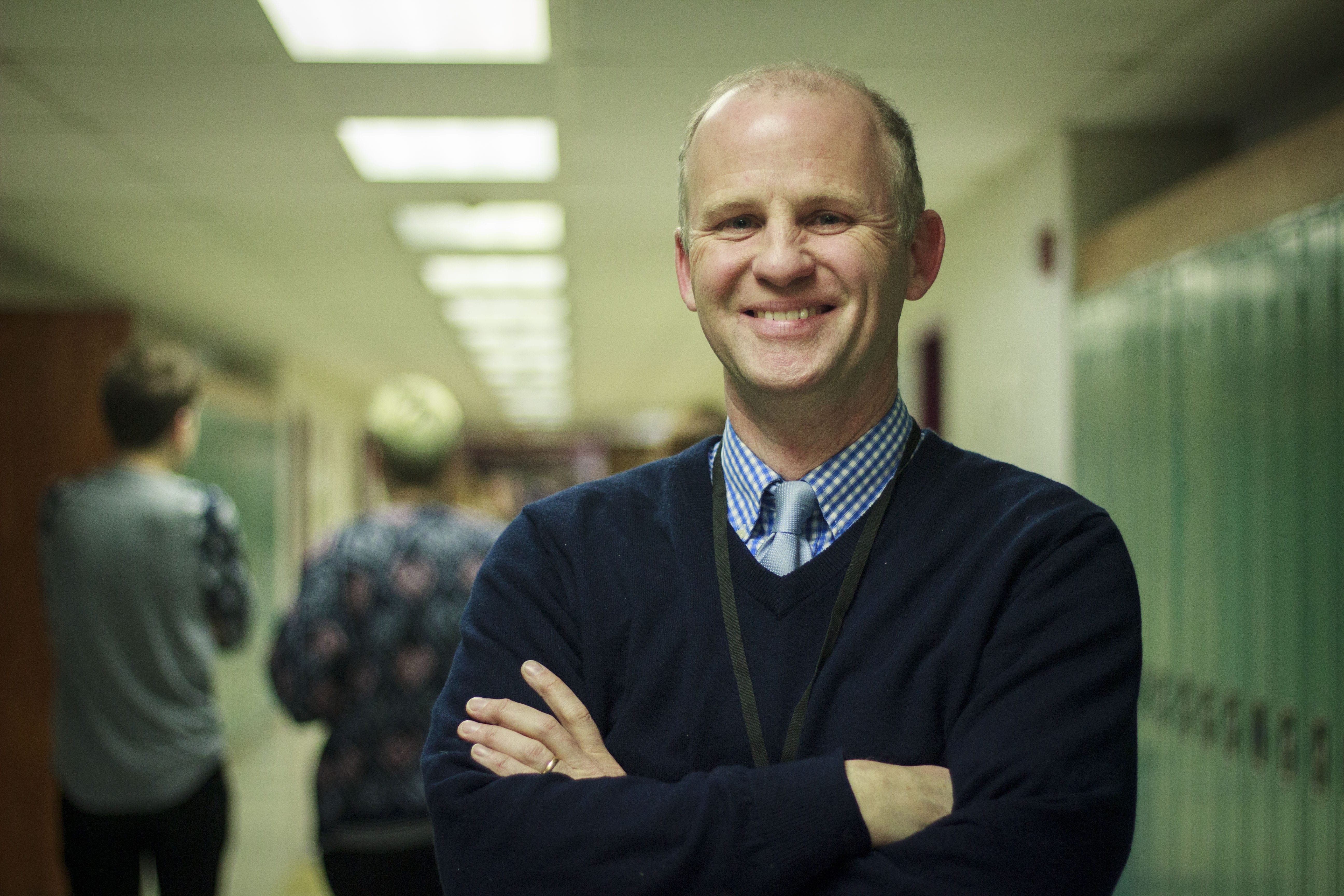 Latin club is a place where interested, Latin students of all grades continue their classics studies after school.

Latin student Sean Smith is the faculty advisor of the club, which he brought from the middle school to the high school last year.  The group meets on Tuesdays from 3-4 p.m. room 112, (Mr. Smith’s classroom.)

“It’s a chance for students who really love the classics to get together and celebrate and have a good time,” said Mr. Smith.  “My favorite part about it is that everyone who is there wants to be there.”

In December, the club participated in a Saturnalia celebration.  Saturnalia is a Roman holiday in December during which Romans celebrated the role reversal of slaves and masters, and engaged in feasting and gift giving.  The celebration was their last meeting of 2015 and they enjoyed the party.

The group also attended Classics Day on January 15, a classics competition at Mount Holyoke College with Latin students from all over Western Mass.

On top of all of this, the Latin Club has also spent months preparing a play to present at a meeting of the Classical Association of New England on March 18.  The play is titled “Caesar’s Garlic Wars,” a spoof on what goes on in Latin classes.

Some Latin students also recently entered a Latin writing competition. The theme was “change in the ancient world and today”. The pieces were based on stories from the ancient world. There were 12 submissions with in the school and three were chosen to be sent on the the state competition.

The three winners whose submissions will be sent to the state level were Kai Basler-Chang, Sophia Fang, and Lydia Sawyer. “I deeply enjoyed writing it and I am happy to share it with a larger crowd of classics enthusiasts,” said Sawyer, who wrote about an elderly couple in a 21st century trailer park based on Ovid’s Baucis and Philemon.

“I love picking the words and sounding like Homer and Ovid,” said Fang, who wrote an epic poem titled “Non Sum Qualis Eram” which means “I am not what I was.”

Latin club is a relaxed place for students who love classics to go hang out, tell silly jokes, and further their learning with other people who share the same interest for classics.